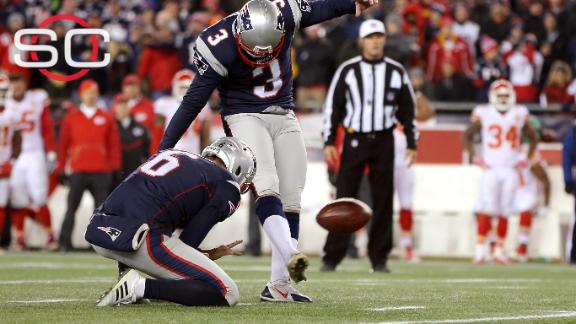 "At approximately 2:30 p.m. Saturday, Massachusetts State police at Logan airport were notified by the Hyatt Hotel on airport property that the officials at Gillette Stadium for that afternoon's Patriots' playoff game had left official, specially designated footballs and pressure gauges behind at the hotel," Massachusetts State Police spokesman David Procopio said. "The hotel had been contacted by the NFL after it realized the equipment had been left behind.

"State Police contacted an NFL security official at Gillette Stadium. NFL security requested State Police assistance in bringing the footballs and gauges to the stadium. The footballs in question are referred to as K-balls, short for kicking balls. They are the official footballs provided by the league for use in kicking plays.

"A hotel employee retrieved the equipment. State Police Detective Lieutenant Thomas Coffey, who was on duty at Troop F that afternoon, along with the hotel employee, drove the K-balls and gauges to Gillette Stadium, arriving at approximately 3:30 p.m., and turned them over to the NFL."

Procopio said he was unaware of the number of K-balls and gauges that were delivered, because they were in a box that was not opened.

The NFL has placed greater attention on air pressure in footballs this season, as well as who handles the footballs and what gauges are used to measure air pressure, as a result of what happened in last season's AFC Championship Game between the Patriots and theIndianapolis Colts.

Saturday was two days shy of the one-year anniversary of that game. After an investigation, the NFL determined the Patriots were using underinflated footballs that day and stripped the team of first- and fourth-round draft choices; suspended quarterback Tom Brady four games, a decision that was overturned in court; and fined them $1 million.

The Patriots countered that science explained the underinflated footballs, with NFL vice president Troy Vincent, who handed down the penalty, acknowledging he was initially unaware of the Ideal Gas Law.

This year, as part of gaining a better understanding of PSI levels in footballs and the impact of science on air pressure, the NFL has been randomly testing footballs at games.

Saturday's referee for the Chiefs-Patriots game was Craig Wrolstad, and he worked with a crew that comprised officials who worked under different referees over the course of the season. 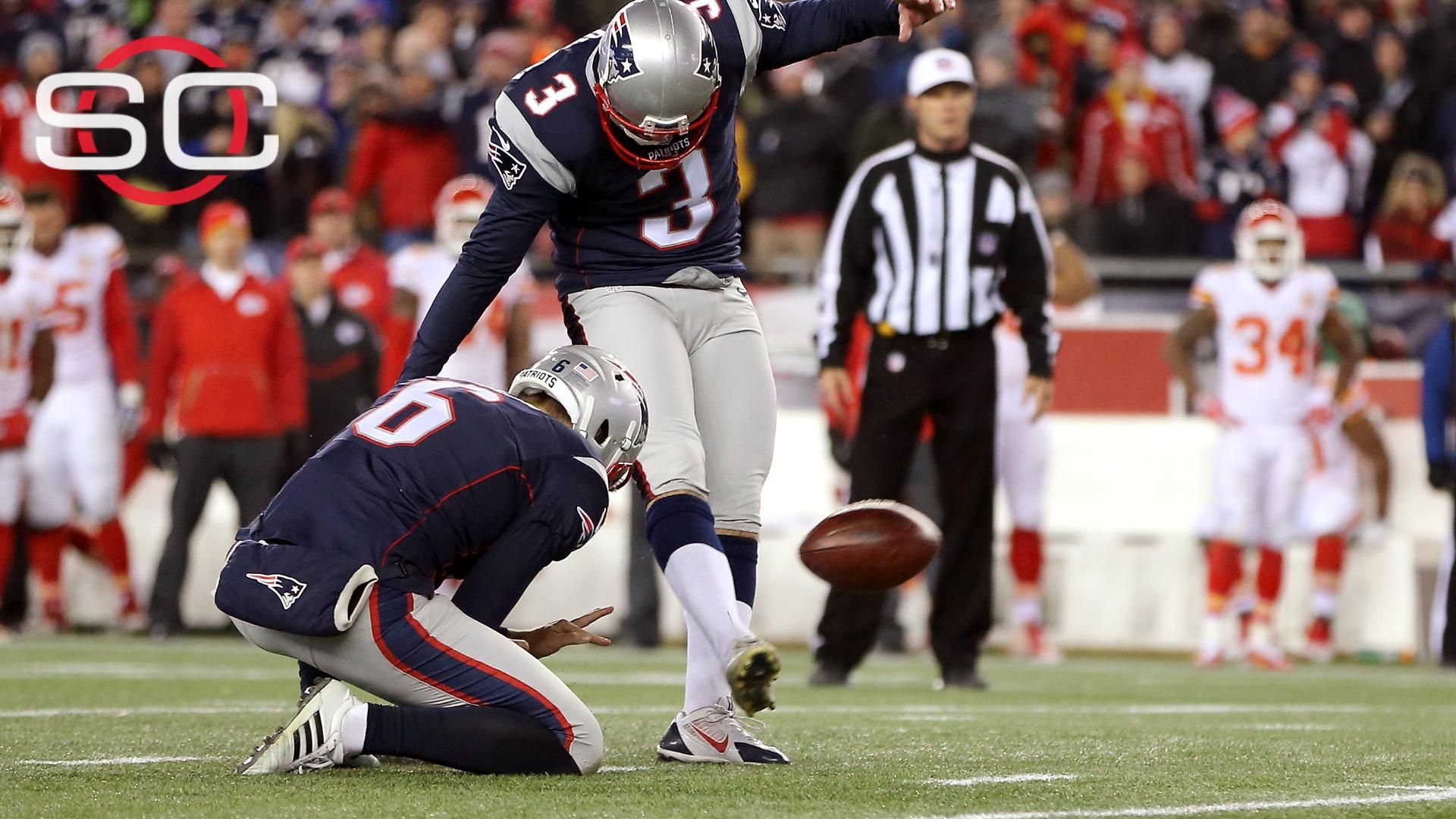