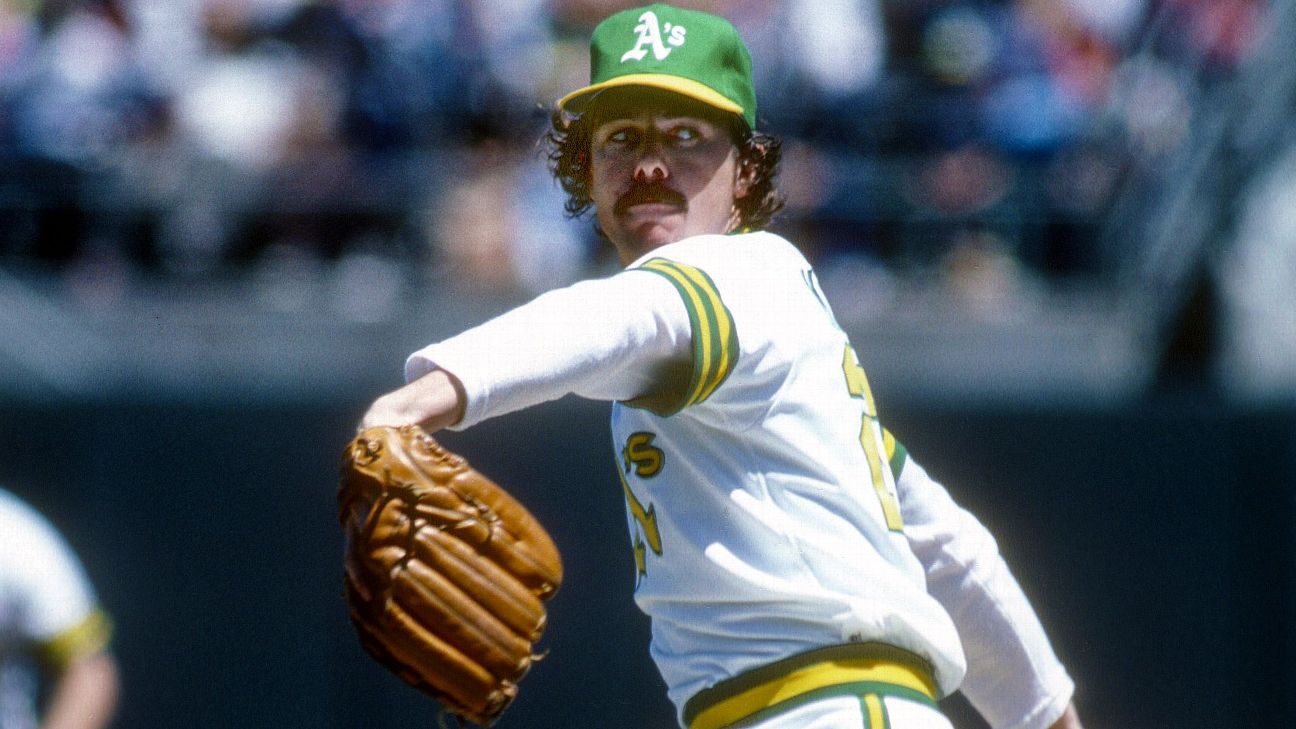 Former major league pitcher Matt Keough, a special assistant with the Oakland Athletics, has died, the team announced on Saturday. He was 64.

The A's did not disclose details on the cause of death.

Keough spent parts of seven seasons with Oakland as a player, ending in 1983, and was named an All-Star as a rookie in 1978. He was also named the American League Comeback Player of the Year in 1980, and he pitched for the Yankees, Cardinals, Cubs and Astros as well.

"Matt was a great baseball man and a proud Oakland A," executive vice president of baseball operations Billy Beane said in a statement. "He had an incredible passion for the game and we were lucky to have him and his wealth of knowledge alongside us for the years he worked as a special assistant."

"The community of Players is saddened by the loss of Matt Keough, who carried on his family's proud baseball legacy through more than four decades as a Player, coach, scout and executive," the Major League Baseball Players Association said in a statement Sunday.

After retiring as a player, Keough graduated to on-field and front-office roles with the Angels and Rays, in addition to the Athletics. The 6-foot-3 right-hander finished with a 58-84 record, a 4.17 ERA, a 1.43 WHIP and 590 strikeouts in 215 games.

Keough was part of an impressive Oakland rotation known as the "Five Aces," which also included Rick Langford, Steve McCatty, Brian Kingman and Mike Norris. The "Aces" graced the cover of Sports Illustrated in 1981.

"He left an unforgettable impression on everyone he touched in baseball," Beane said.

We break down Bay Area counties with most, least COVID-19 cases