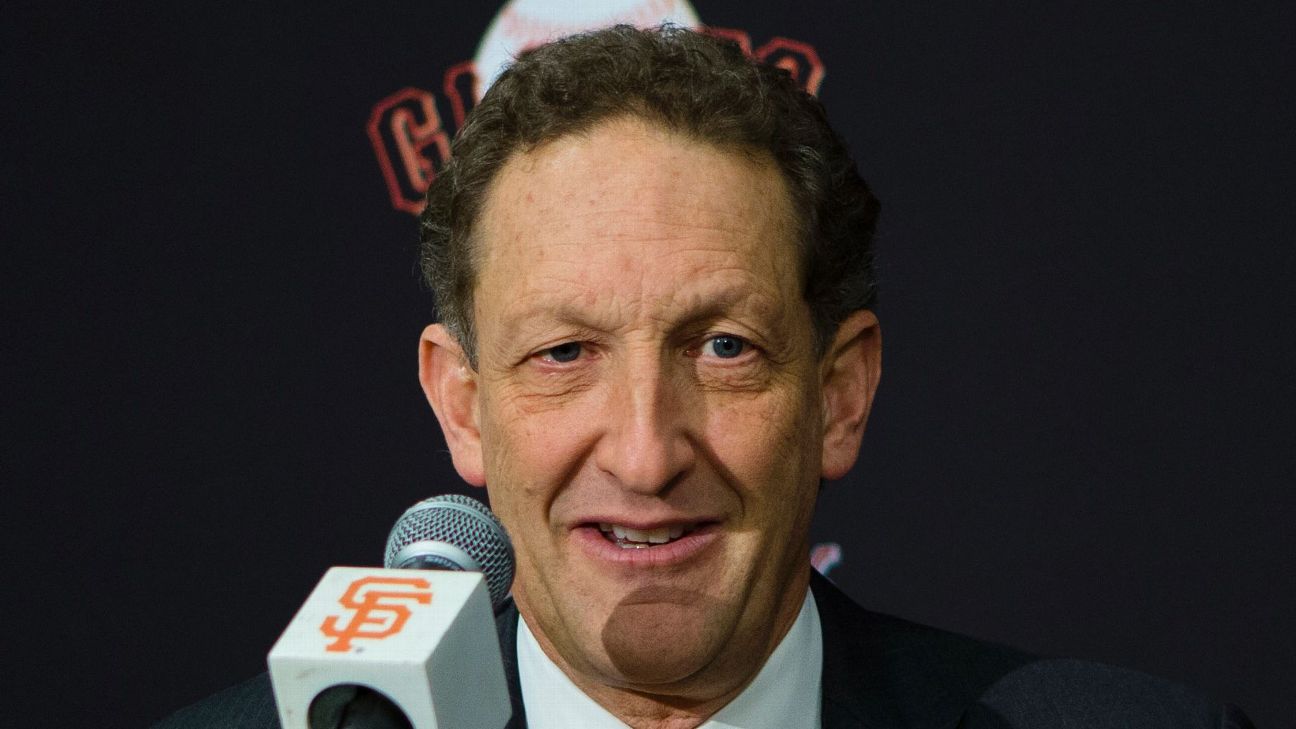 San Francisco Giants team president and CEO Larry Baer apologized Friday night after video earlier in the day showed him having an altercation with his wife during a fight over his cellphone at a San Francisco park.

The incident was caught on video and published on TMZ Sports.

In the video, Baer's wife, Pam, screams, "Oh, my God! No!" while falling to the ground as her husband attempts to take the cellphone from her. The video also shows Larry Baer holding that cellphone while walking away.

In a statement Friday night, Pam Baer attempted to clarify what occurred. She said she took her husband's cellphone and did not want to give it back. When she attempted to get up from the chair in which she was sitting, she said it tipped and that a previous foot injury caused her to lose her balance.

"I did not sustain any injury based on what happened today," she said. "Larry and I always have been and still are happily married."

The couple previously expressed regret for what happened, saying in a joint statement that they are "deeply embarrassed by the situation and have resolved the issue.''

Larry Baer issued a second statement later Friday in which he apologized.

"I am truly sorry for the pain that I have brought to my wife, children and to the organization," he said. "It is not reflective of the kind of a person that I aspire to be, but it happened, and I will do whatever it takes to make sure that I never behave in such an inappropriate manner again."

The Baers have been married for nearly three decades, and they have four children.

Officer Joseph Tomlinson of the San Francisco Police Department said officers didn't respond at the time, but police were aware of the incident and are investigating.

Major League Baseball also said it is looking into what happened.

"Major League Baseball is aware of the incident and, just like any other situation like this, will immediately begin to gather the facts," a league spokesman said. "We will have no further comment until this process is completed."

MLB's domestic violence policy applies to front-office members, which could lead to discipline for Baer.

Earlier this week, he traveled to Las Vegas for a second time to meet with Bryce Harper, who agreed to a 13-year, $330 million contract with the Philadelphia Phillies. 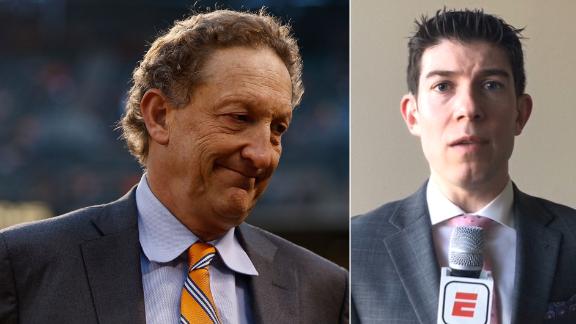