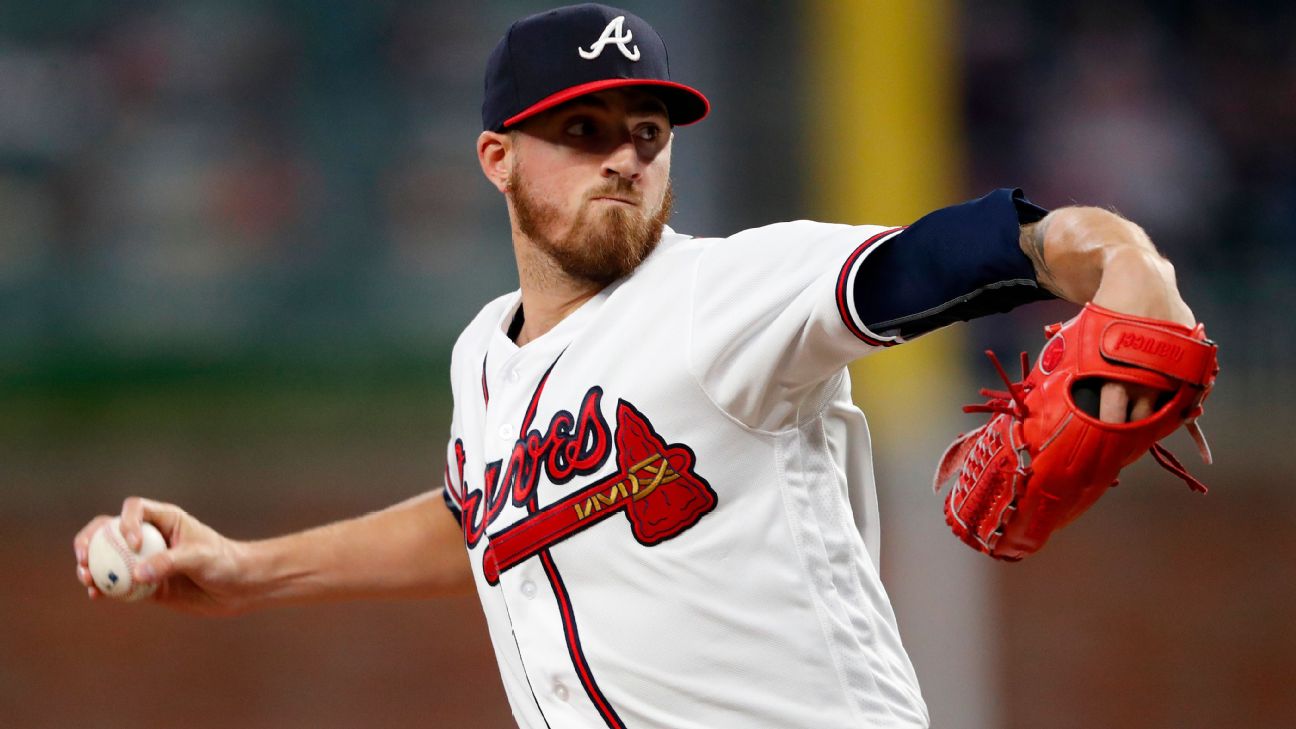 He will receive a $9 million contract, a source told ESPN's Buster Olney.

Gausman, a 28-year-old right-hander, was 3-9 with a 5.72 ERA in 31 games (17 starts) last season for the Atlanta Braves and Cincinnati Reds, who picked him up off waivers in August. He was suspended five games in May after intentionally throwing a fastball over the head of the Miami Marlins' Jose Urena.

With an expected arbitration number of around $10 million, the Reds opted to move on and did not tender Gausman a contract, making him a free agent.

Gausman battled a foot injury early last season and was just 3-7 with a 6.19 ERA with Atlanta. After an encouraging performance in his first start off the injured list, Gausman was rocked in his final two starts for Atlanta, surrendering 11 earned runs, 17 hits and four homers in 10 innings.

The Braves acquired Gausman from the Baltimore Orioles at the 2018 trade deadline and he turned in some valuable innings -- going 5-3 with a 2.87 ERA in 10 starts -- as Atlanta won the NL East title.