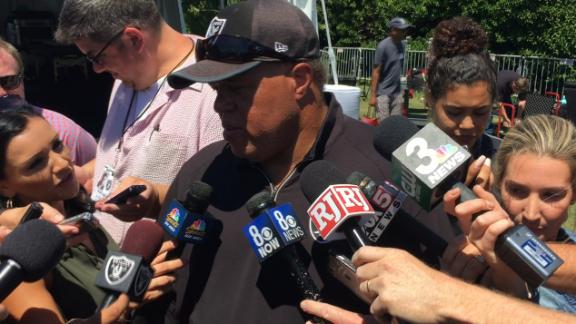 The grand jury "returned a no bill on all possible charges," the Cuyahoga County prosecutor said Monday in a statement.

A woman accused Conley of raping her April 9 at a hotel in downtown Cleveland. Conley met with police in May and provided a statement and DNA sample. The NFL Network reported that Conley told police he had consensual sex with the woman and denied assaulting her.

"He had faith in the system," Kevin Spellacy, Conley's attorney, told NFL Network on Monday. "He is vindicated. He looks forward to contributing in the National Football League."

Conley was a starting cornerback at Ohio State for two years and captain of the team last season. News of the accusation against him broke two days before this year's NFL draft, and Conley's stock slipped. A projected top-10 pick, he fell to the Raiders at No. 24 overall.

"The past few months have been extremely trying for me and my family," Conley said in his statement. "Although I was the target of malicious and false accusations, I do realize however that I could've exercised better judgment and that there are still lessons for me to take away and grow from.

"I look forward to earning my role with the Raiders and hopefully rewarding them for believing in me."

After the draft, general manager Reggie McKenzie said the Raiders had done their "due diligence" on Conley and believed in his innocence.

Conley signed his rookie contract Friday and was placed on the team's physically unable to perform list Saturday. He missed the final two days of minicamp in June.

McKenzie said Monday that Conley has been dealing with shin splints.

"He could be a few days," McKenzie said. "I don't know the particulars, but once he starts running it shouldn't take that long. But we're just going to give him some time to heal up and we'll get him out here."

ESPN's Paul Gutierrez and The Associated Press contributed to this report. 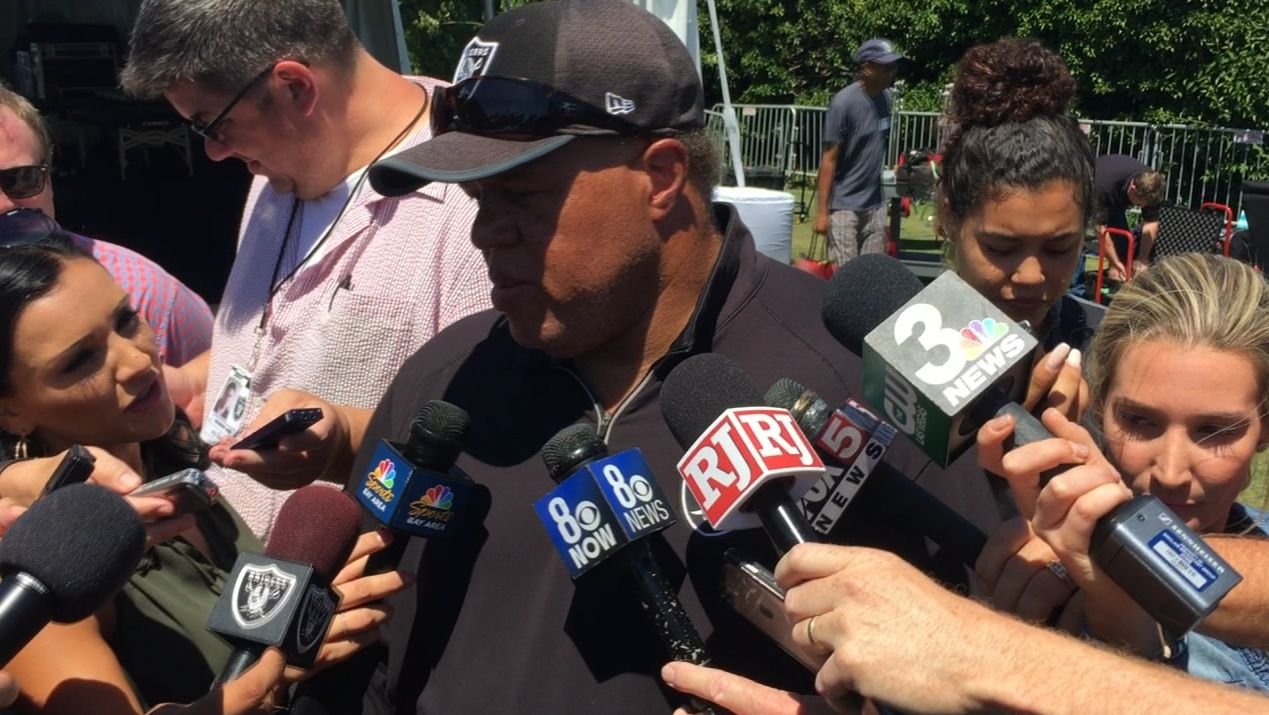