Iconic NBA games on ESPN: How to watch the classic matchups 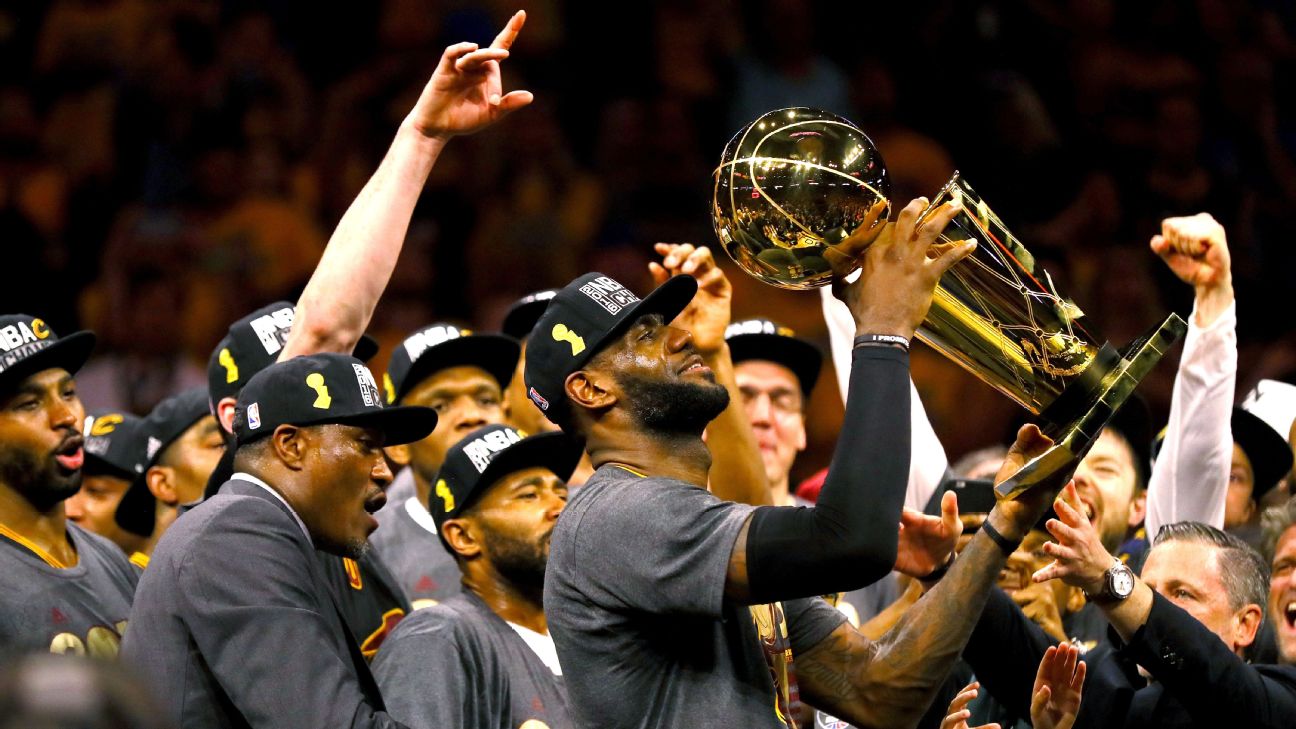 ESPN is airing classic NBA Finals games throughout the month of April, including a quadruple-header on Saturday featuring three members of the legendary 2020 Hall of Fame class in Kobe Bryant, Kevin Garnett and Tim Duncan.

Each week -- with the 2019-20 NBA season shutdown amid the coronavirus pandemic-- ESPN will televise iconic doubleheaders on Wednesdays at 7 p.m. and 9:30 p.m. ET, with games streaming via the ESPN App

Get caught up on all of these matchups here.

Watch 2020 Basketball Hall of Famers Kobe, KG and Duncan in some of their iconic performances.

Bang! Ray Allen's clutch 3-pointer sends Heat vs. Spurs to overtime -- and to a Game 7.

LeBron, Wade and the Heat overcome the Spurs to win their second straight title.

Kobe wins his fourth NBA championship as the Lakers defeat the Magic.

Kobe evens the score with Paul Pierce, Kevin Garnett and Ray Allen by leading the Lakers to a Game 7 victory.

Celtic Pride is on display as Boston pulls off a tremendous comeback victory.

The Detroit Pistons complete an impressive win over the Lakers in Shaq's final game with the purple and gold.

The Spurs rout the Heat in LeBron's final game with Miami.

All times EST and all games airing on ESPN and the ESPN App. 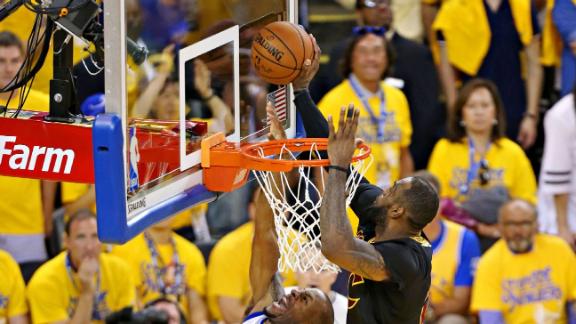 Rewind: LeBron's crucial block helped secure Cavs' first title
On June 19, 2016, LeBron James chased down and swatted Andre Iguodala's shot with under two minutes remaining to keep Game 7 of the NBA Finals tied at 89. LeBron and the Cavs would go on to win the game and the NBA title. 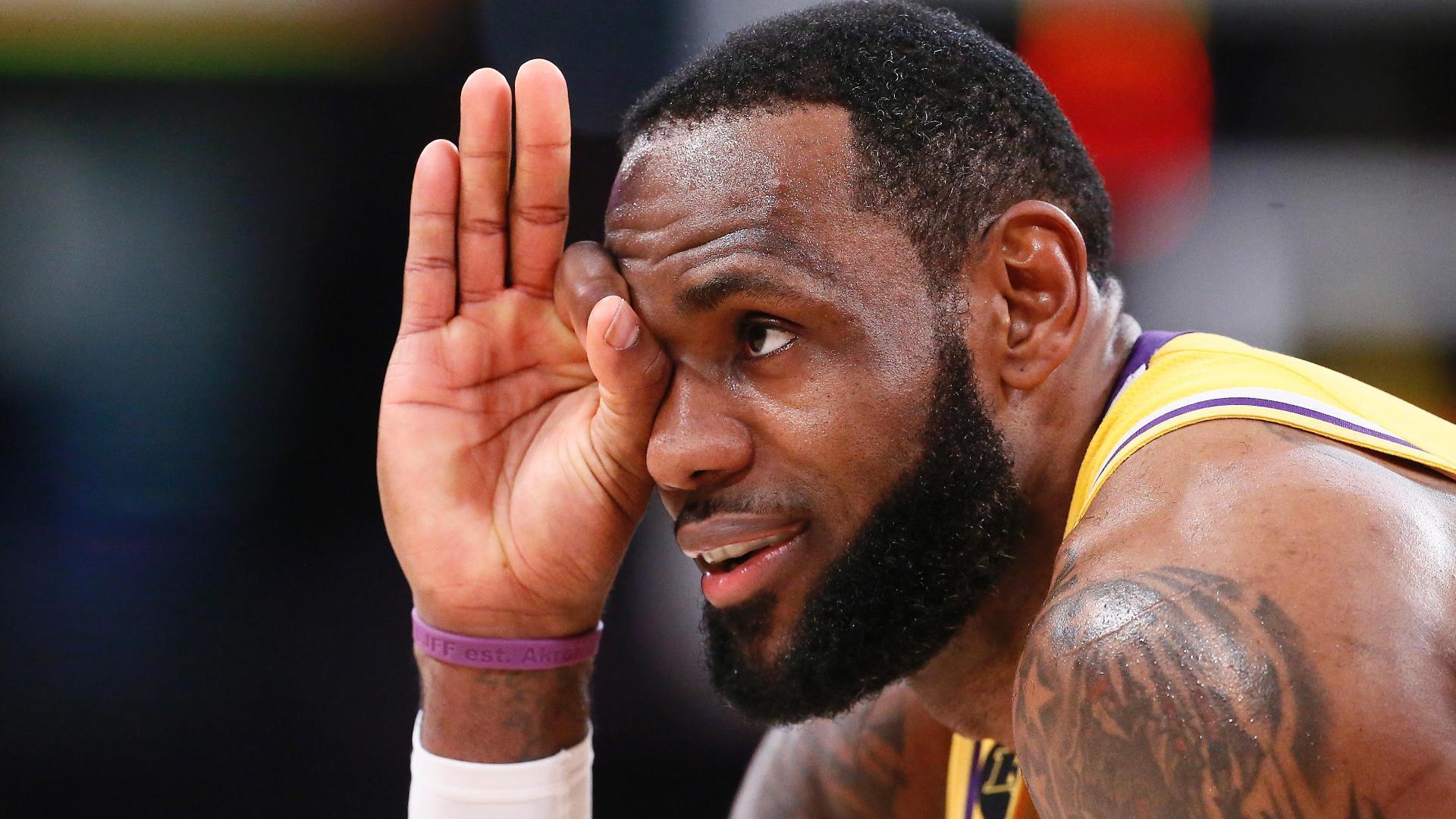