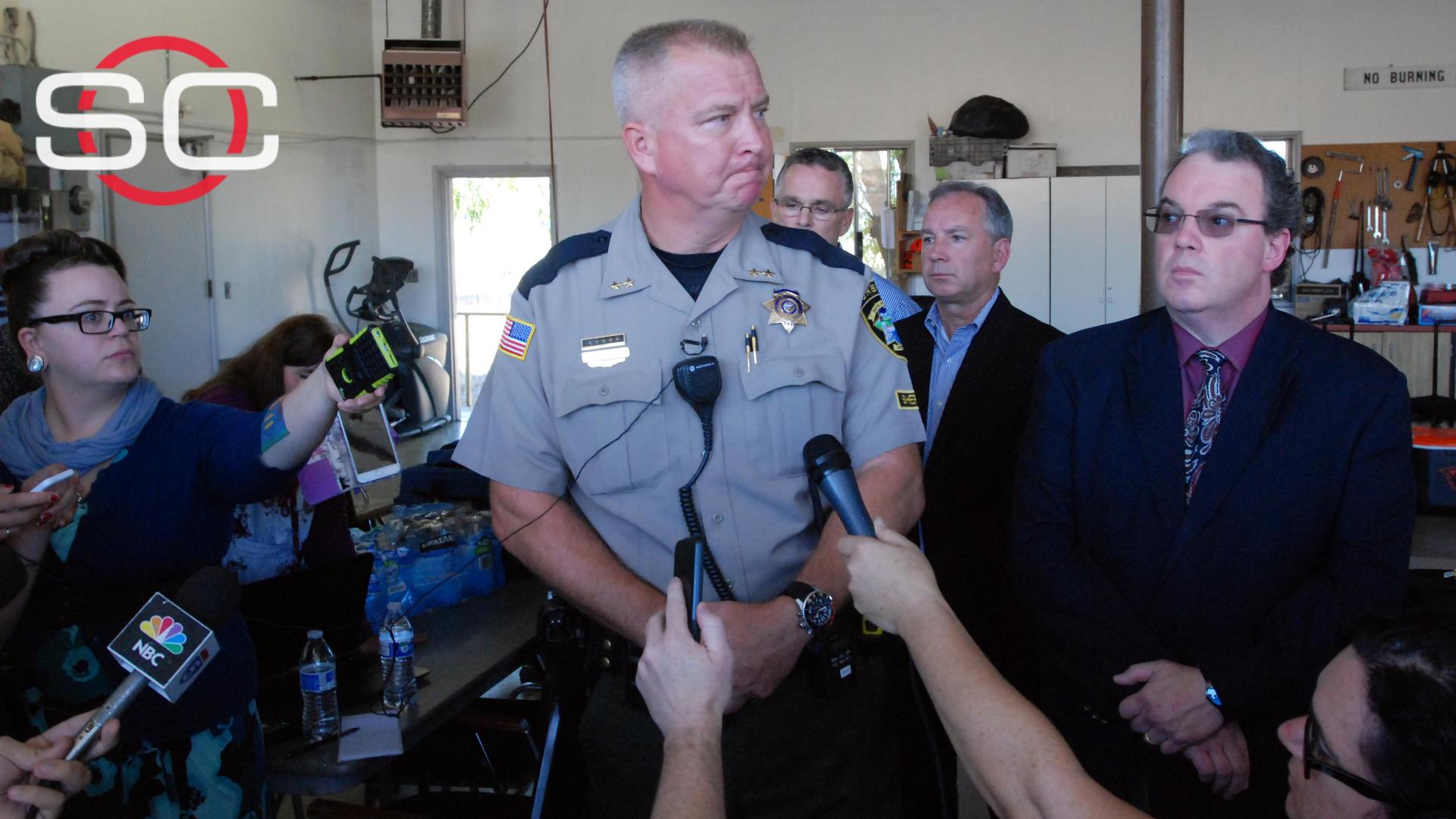 CHICAGO -- Calling it "an unimaginable loss," Kansas City Royals pitcher Jeremy Guthrie offered condolences to those affected by the mass shooting Thursday in his hometown of Roseburg, Oregon.

Guthrie, a 12-year major league veteran, was born in Roseburg and lived there until he was 12. He said he was alerted to Thursday's shooting by a friend who also grew up the Pacific Northwest town of about 22,000 residents.

Although he still has ties to the area, Guthrie said his family was not affected by Thursday's tragedy. That didn't stop him from making a plea for a more caring society.

"We obviously all have the ability to go out and do harm, whether it's with a gun or whether it's through other forms of violence; that's never the answer," Guthrie said before the Royals' game against theChicago White Sox. "Unfortunately, we've seen too many people resort to that in recent times. All of us go through struggles; all of us have our challenges. Maybe we can show a little more love and compassion to those who are going through other things. Hopefully the end result is that we can stop having to witness these types of tragedies."

Guthrie said that in the summer, he would spend time in the pool at Umpqua Community College, where the shooting took place, and that he attended athletic events on the campus.

He declined to talk about gun rights, saying, "I don't have an opinion on that." But he does consider gun violence an issue that needs to be addressed.

"There are issues," he said. "How do you deal with those? Those are the tough questions that many people have varying opinions on. The ultimate thing, if we can do it, is show love and live like we expect people to treat us. That would be the answer that would help resolve all issues. Unfortunately, it just doesn't happen that way." 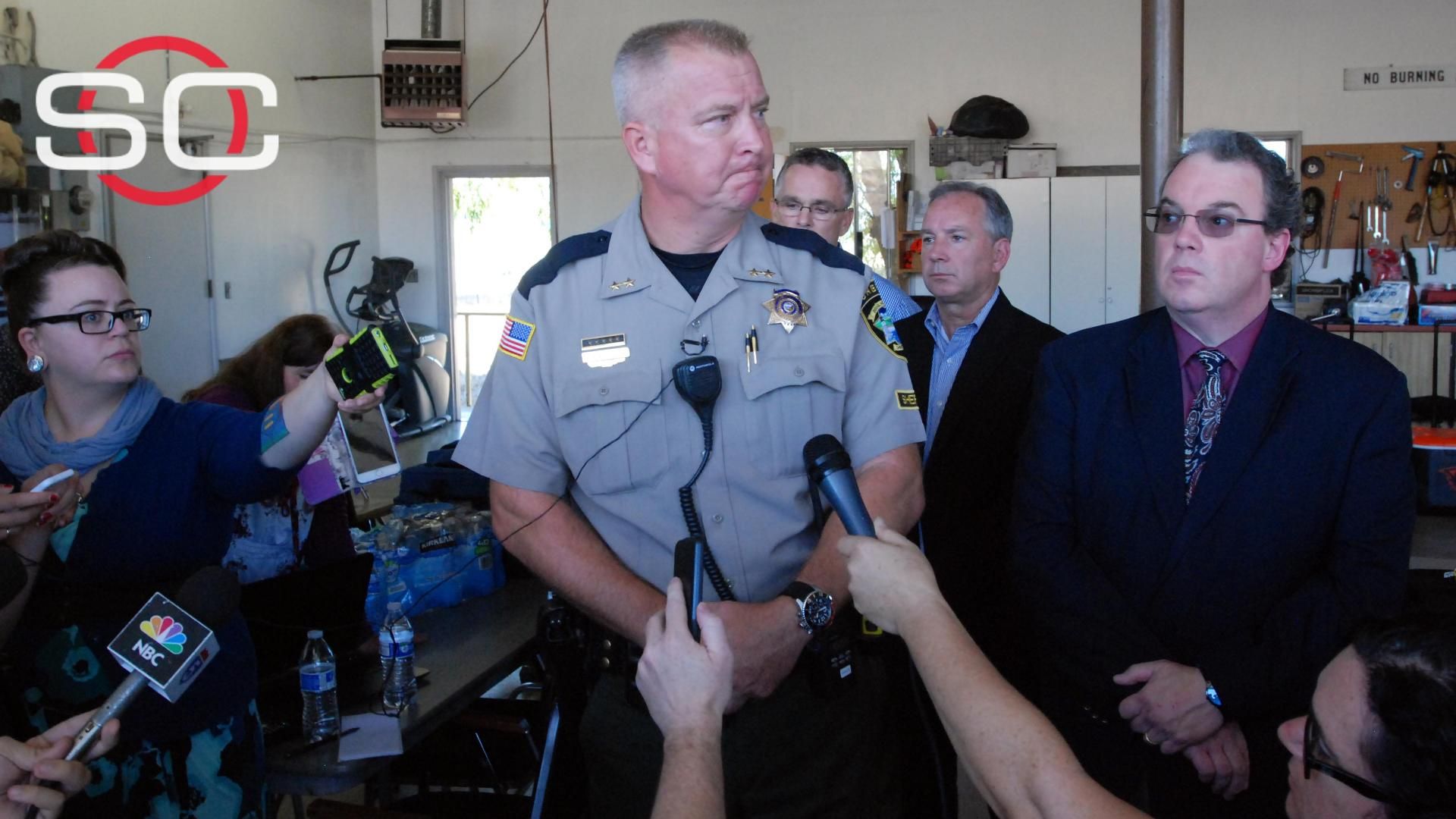