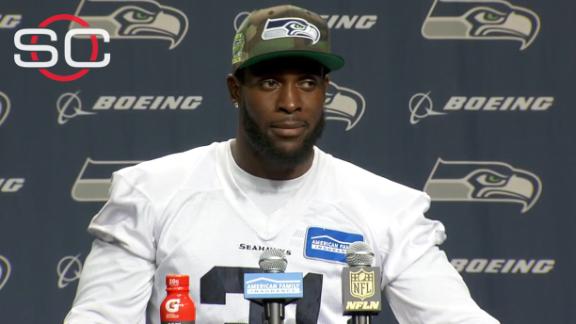 Kam Chancellor has ended his lengthy contract holdout and returned to the Seattle Seahawksafter missing the first two games of the season.

Chancellor arrived at the team facility on Wednesday morning. It was his first appearance since June's minicamp and ended a holdout that lasted nearly eight weeks.

"I've always been a guy who follows my heart, and just watching my teammates and my team play week to week, first, second game, watching those losses, it hurt me being the leader that I am," Chancellor said after watching the Seahawks open the season with losses to St. Louis and Green Bay.

"It was very hard because, not taking away from anybody else, but I knew I could make a difference."

Chancellor, who had been holding out in hopes of getting his contract restructured, told ESPN's Stephen A. Smith that he intends to revisit his contract situation after the season.

In a text message to Smith, Chancellor said: "Ima go help my teammates that are understanding of my position and the ones who aren't. God forgives all, why can't i? Time to help us get back to the big dance. I can address business after the season. Me and Marshawn started a mission 2 years ago. I can't let my Dawg down....Real talk."

Asked if he'd received any assurances that the organization would revisit his contract status after the season, Chancellor said: "That's something we'll discuss."

A three-time Pro Bowler, Chancellor signed a four-year, $28 million extension after the 2012 season, but the deal didn't take effect until 2013. The Seahawks refused to budge on restructuring a contract that had three years remaining, asserting that it would lead to a stream of players seeking new deals in the early stages of their contracts.

Chancellor admitted he received negative feedback from Seahawks fans who didn't grasp what he was trying to accomplish by holding out.

One of the league's top safeties and a leader of the "Legion of Boom" secondary, Chancellor is scheduled to make $5.1 million in base salary in 2016 and $6.8 million in 2017.

Chancellor showed up in playing shape, weighing 226 pounds with 6 percent body fat. The Seahawks are preparing as if he'll suit up Sunday in the team's home opener against theChicago Bears.

"Kam's going to be with us for a long time," Carroll said. "We hope he will always be a Seahawk, and that's all we've ever thought of it, and nothing's ever changed in that. Really, nothing has ever changed in his thought of that either. We are very much in concert about that, and we look forward to a really long relationship."

In missing Seattle's first two games, Chancellor forfeited two game checks of $267,647. It is unclear whether the organization will waive his fines for skipping training camp.

The Seahawks, the reigning two-time NFC champions, have given up 11 pass plays of 20-plus yards, second-most in the NFL. Dion Bailey started the first game at strong safety before being replaced by DeShawn Shead in Week 2.

ESPN NFL Insider Adam Schefter and The Associated Press contributed to this report.

Chancellor: 'I'm just happy to be back'
Seahawks S Kam Chancellor expresses his gratitude for being back with the team and explains how tough it was to watch Seattle start the season 0-2. 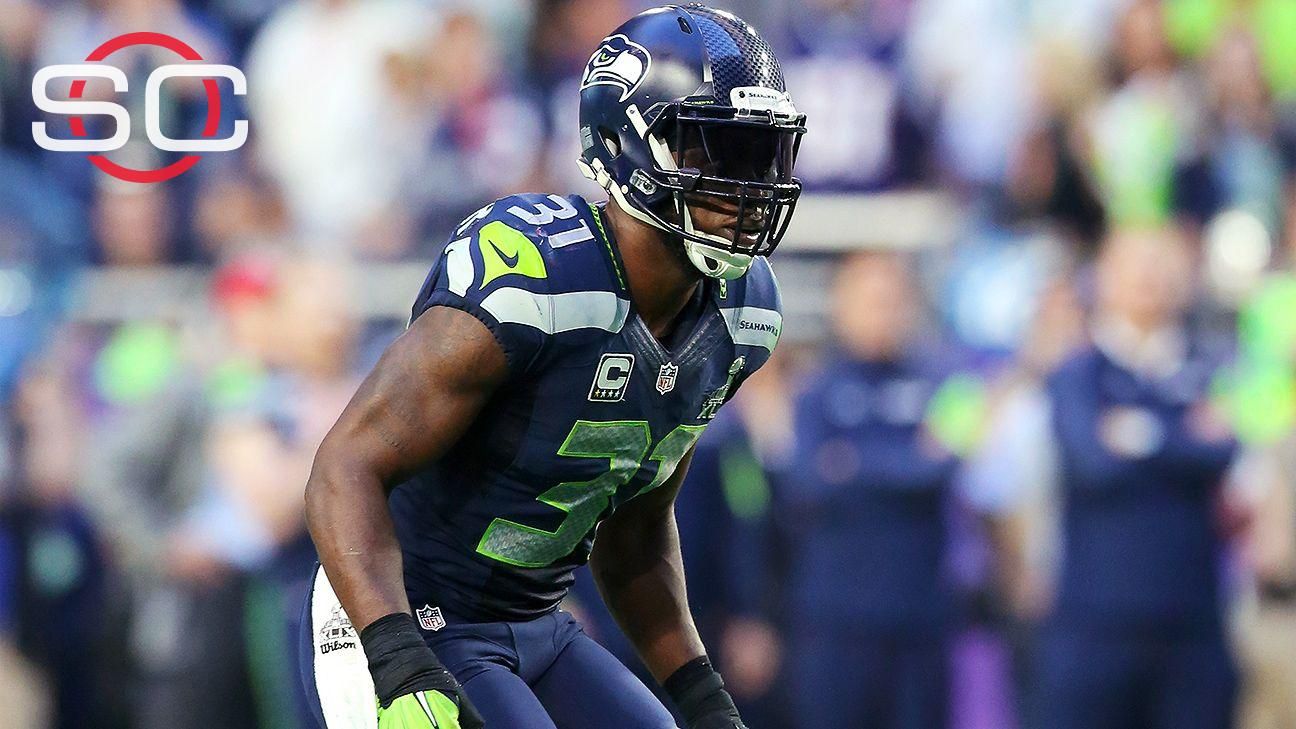 Chancellor will provide Seahawks with emotional lift
Herm Edwards explains how safety Kam Chancellor's return will help Seattle's defense and how Chancellor will be embraced when he returns. 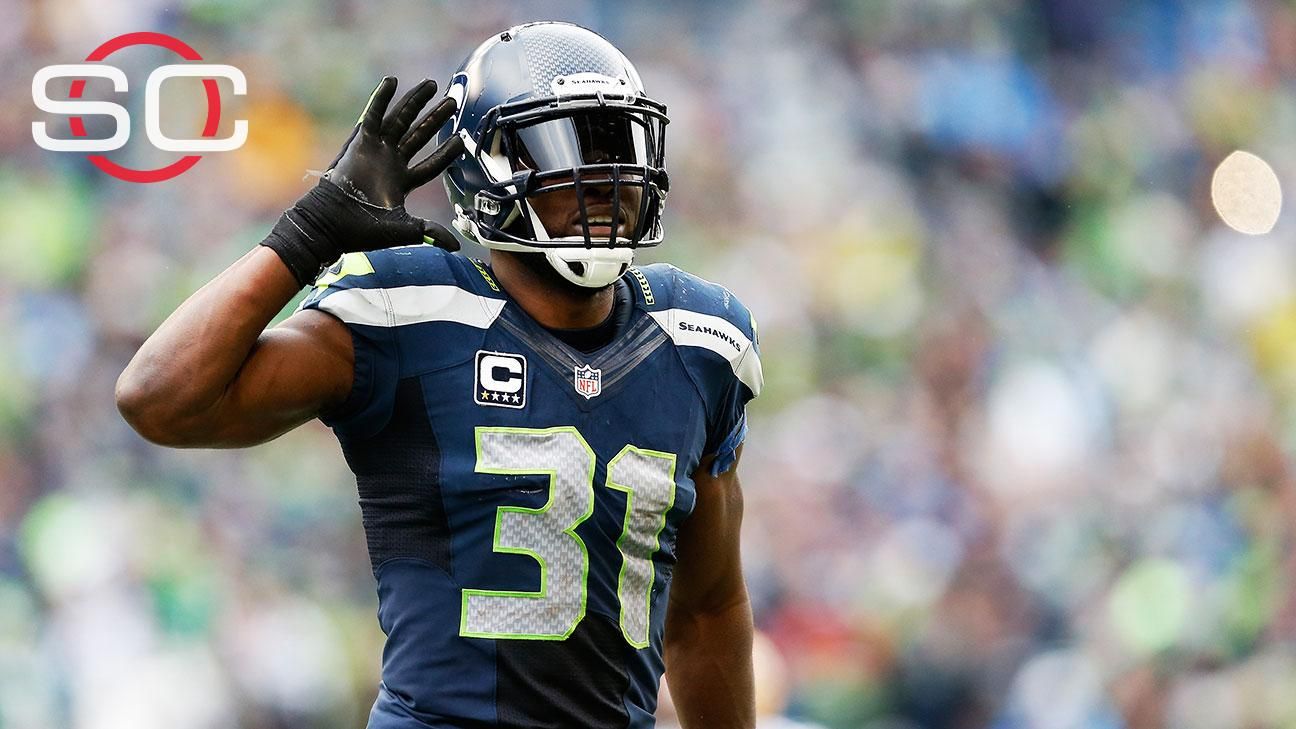 Chancellor returning to help Seahawks back to Super Bowl
Adam Schefter explains why Seattle safety Kam Chancellor decided to end his holdout and return to the Seahawks after the team's 0-2 start. 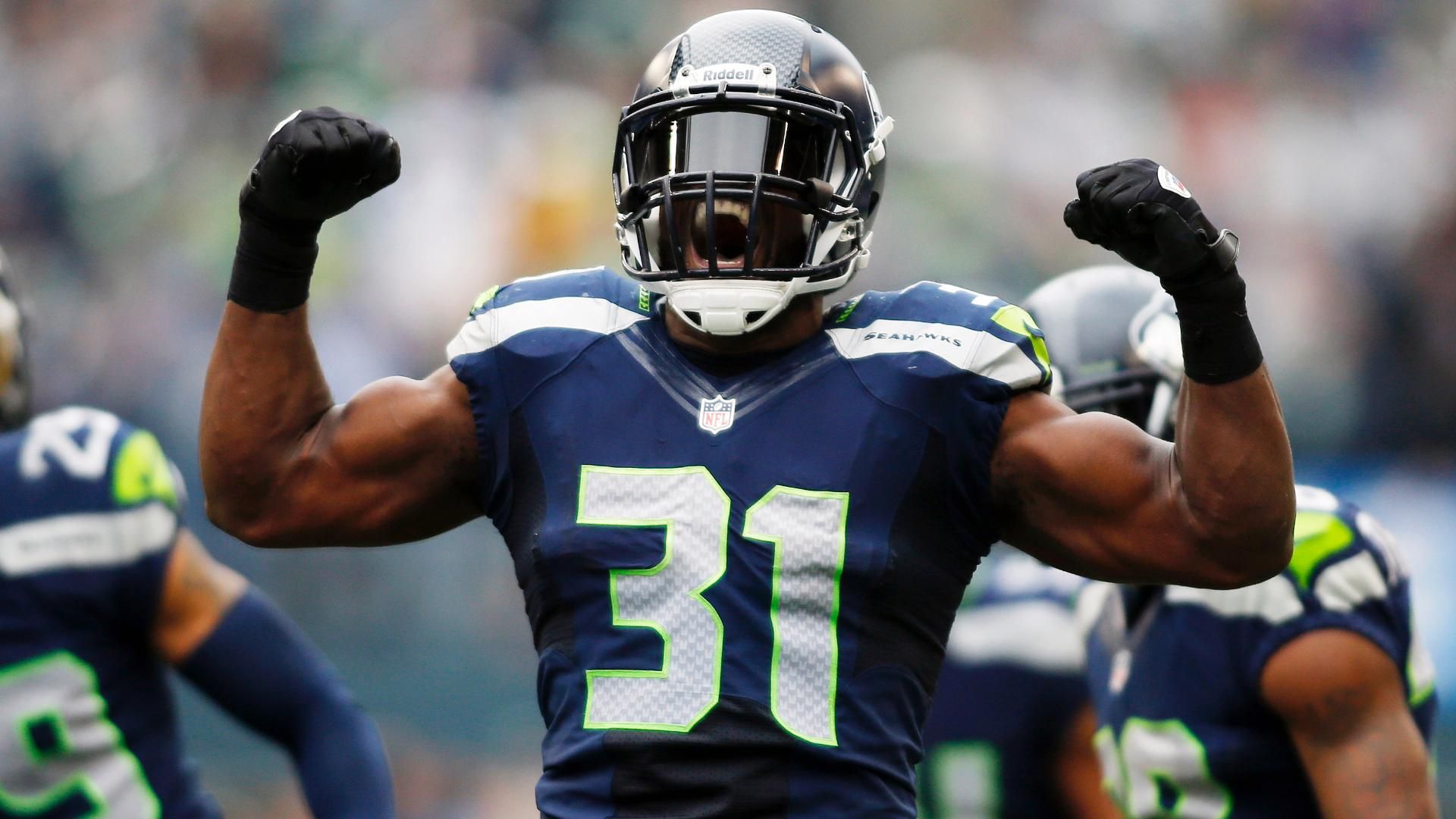