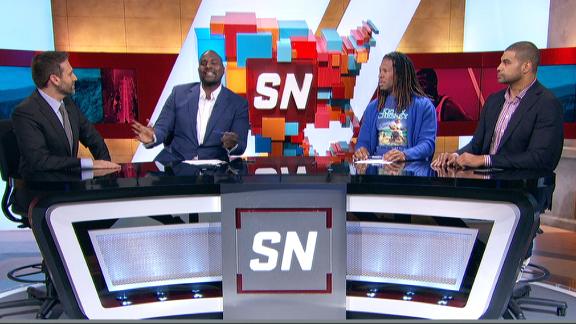 But they have starkly different opinions on the new format, in which the player who receives the most votes in each conference will serve as a captain, choosing his team from the pool of players voted in as starters and reserves.

"I don't want to do it," Durant told The Athletic. "I'd rather somebody else do it. It's cool to be an All-Star, but all the extra stuff ... I just want to go play in the game. [The new format]'s cool, a different way, a creative way that's good for the fans. But me, I'll let somebody else pick the teams."

Curry, on the other hand, is on board with the new format of the All-Star Game.

"Why not?" Curry said. "I'll be the first to usher in the new system. I used to go to the playground all the time, and you wanted to be the guy picking teams. That meant you were something on the court back in the day. It'll be a cool vibe to see how it all shakes out and how unique you can make the lineups."

"I kind of heard quite a bit this year that we should only get three max, but I don't see why not four?" Green told ESPN. "If winning has been the [blueprint to get four stars in] every year, why should it change up?"

ESPN's Ian Begley and Chris Haynes contributed to this report.

Is KD smart or cowardly for not picking All-Star team?
The SportsNation crew debates whether Kevin Durant is making the right decision in passing his drafting duties on to someone else. 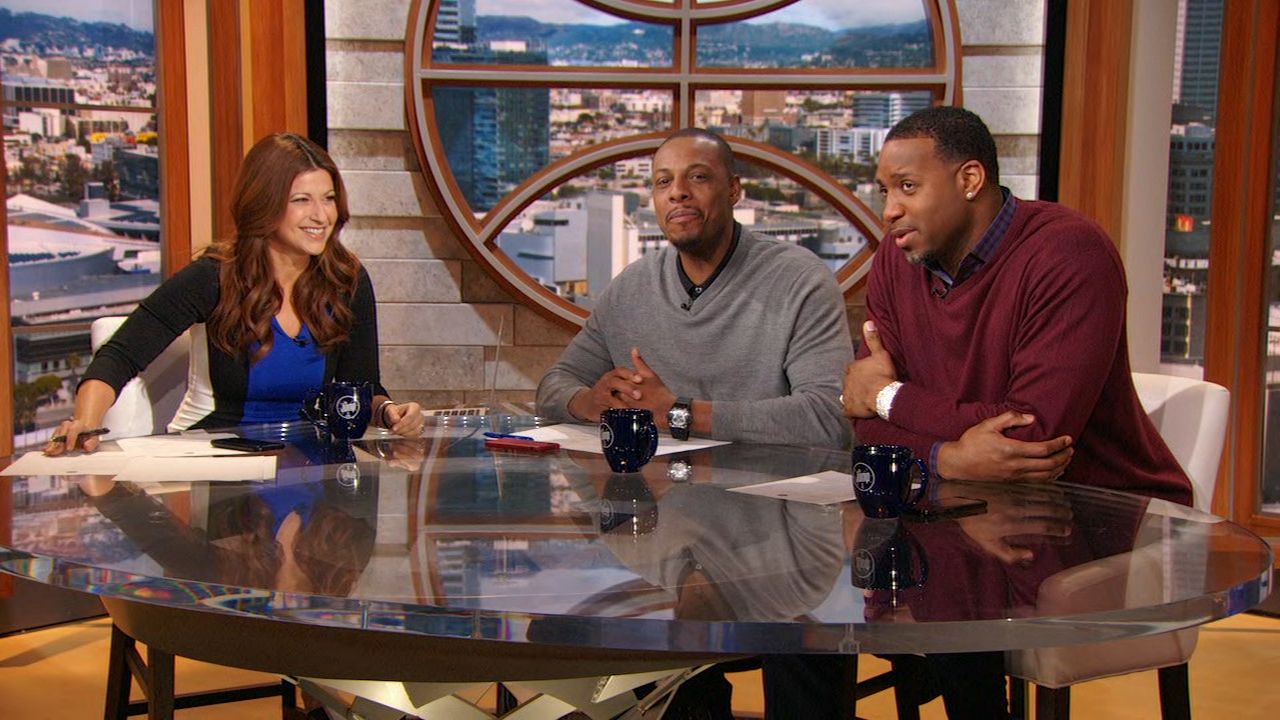