Klay on All-NBA: Wanted to make it 'so badly' 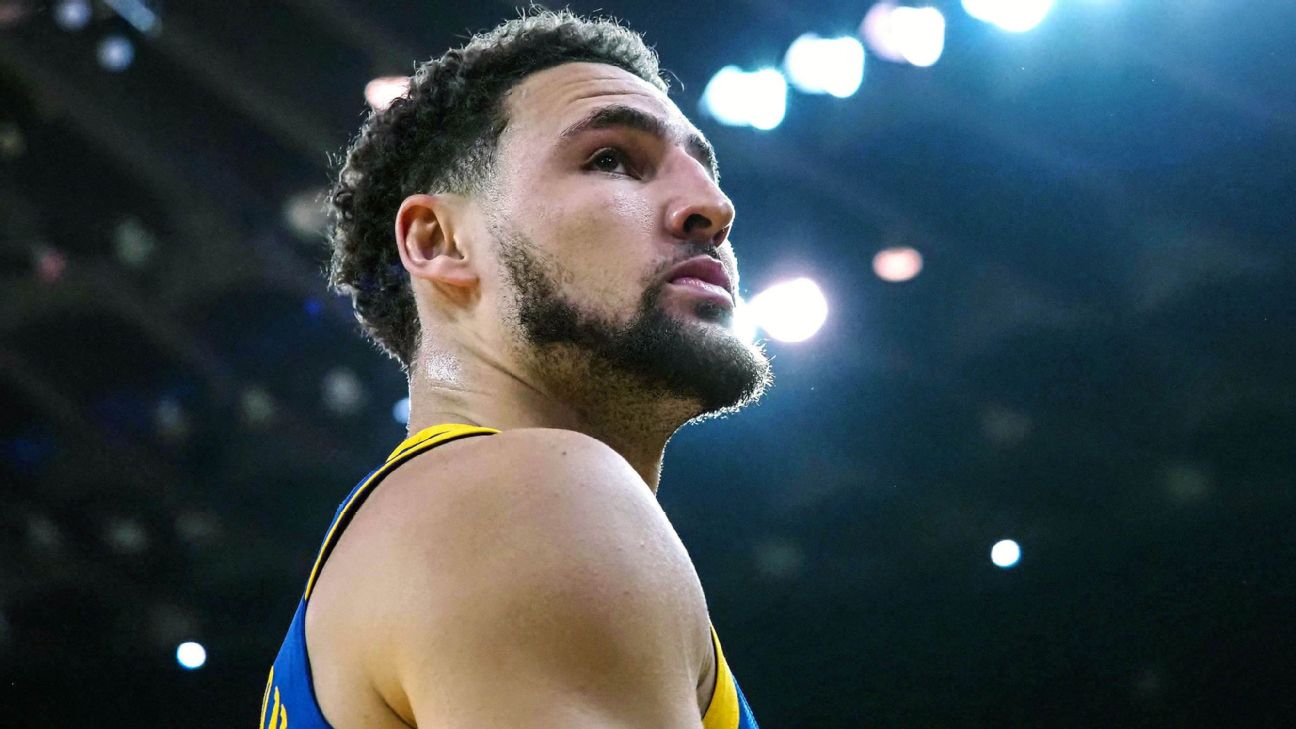 The look on Klay Thompson's face when he was told he hadn't been selected to an All-NBA team said a lot -- and the Golden State Warriorsswingman had even more to say about the matter Wednesday at NBA Finals media day.

During Thompson's appearance on ESPN's The Jump, analyst Tracy McGrady said to him, "Now I know you don't care about being snubbed on the All-NBA team."

The snub cost Thompson a chance at an additional $31 million in free agency this summer. He will not be eligible to sign a five-year supermax contract worth $221 million. He instead will be eligible for a five-year,$190 million max deal with the Warriors once he becomes a free agent on June 30.

However, Thompson said his disappointment wasn't tied to the financial incentive.

"The money's nice, but I'm just trying to build a résumé," he said. "And I see some other guys who played my position growing up, you know, the Ray Allens, Reggie Miller, Chris Mullin -- I try to be in that mold. They made, you know, three, four All-NBA teams -- I'm trying to get to that level. And it didn't happen this year, but hopefully, go to another Finals next year and it might happen then.

"But I just wanted to make that team so badly just because it's a huge honor thing, you know. Being recognized as a top-15 player in the best basketball league in the world, that's amazing. But like I said before, the opportunity to win a championship is greater."

Thompson is a three-time NBA champion and was named to the All-NBA third team in2014-15 and2015-16. He just missed being selected for the third team this season.

Jump host Rachel Nichols pointed out that players selected ahead of him had the additional burden of carrying their teams, while Thompson is surrounded by an All-Star cast and makes some sacrifices -- like individual awards -- to reap the benefits of multiple championships.

"That is life. It's a worthy sacrifice, I'll tell you that much," Thompson said. "To be here, and to be on the global stage, I wouldn't trade it for the world, even an All-NBA. So I'm happy to be here, and I can't wait to come out and compete tomorrow."

The Warriors will face the Toronto Raptors in Game 1 of the Finals on Thursday night. 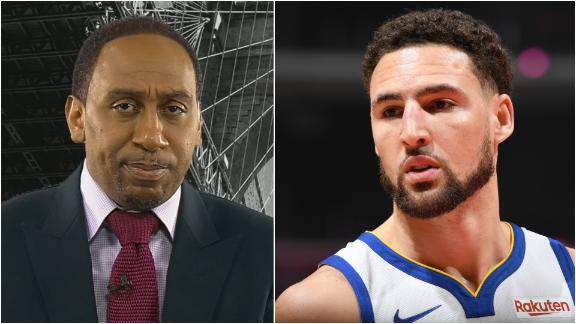