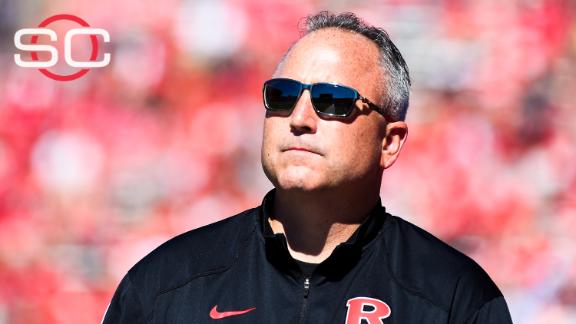 Rutgersfootball coach Kyle Flood has been suspended three games and fined $50,000 for violating university policy about contacting faculty about a player's academic status.

After emailing the faculty member from his personal account, Flood was told by a member of Rutgers' academic advising staff not to contact professors about student-athletes, but he still went ahead with the in-person meeting. According to Rutgers' full investigative report, "Flood stated he may have told the advisor that he used his [personal email] account to avoid an [Open Public Records Act] request."

Flood and Barnwell both admitted that Flood also made minor changes to a paper that Barnwell submitted to the professor, who had agreed to review it as "partial satisfaction for the requirements of a course the student had already completed."

"It is clear to me that Coach Flood had inappropriate communications with the faculty member in violation of an established policy," Barchi wrote in a letter released Wednesday. "The policy is well-known among staff in the Department of Intercollegiate Athletics. Coach Flood is specifically tasked with knowing both NCAA and our institutional policies regarding these issues.

"Simply, Coach Flood has no excuse for not knowing the rule and following it."

Rutgers prohibits any coach-initiated contact between coach and faculty members or instructional staff regarding student-athletes. The investigation concluded that Flood potentially violated the university's code of ethics but did not violate the university's academic integrity policy.

Flood will miss Saturday's game at Penn State, a Sept. 26 game at home against Kansas and an Oct. 10 trip to Michigan State. Associate head coach Norries Wilson will serve as interim coach during Flood's suspension, though Flood is allowed to lead practices during that time.

"This is a game suspension, as is typical with the Big Ten and other sports," Barchi told NJ.com. "[Flood] is not allowed to participate or have contact with the team on game day in any way shape or form. He is allowed and expected to work the rest of the time, and that's why there is a big fine."

"Any time there's a transgression, [termination] is a possibility if it's within the confines of a contract," Barchi said. "I think that everything was initially on the table, from no action at all to termination. I think it would be naive to say otherwise."

In a statement to the investigator, Flood said: "I want to apologize for the mistake I made in process, in contacting that teacher. I understand now that it was against the rule that I was unaware of at the time. I have the utmost respect for the faculty at Rutgers."

"I take full responsibility and accept the consequences of my actions," Flood said. "I care deeply about my student-athlete's academic performance. As the head coach, when I recruit players, my responsibility to them and their families is to do all I can to make sure they leave Rutgers with a degree and are prepared for a successful life off the football field."

Rutgers released the full investigative report, which includes a transcript of an Aug. 3 call between Flood and the academic advising staff member. The two academic advisors involved in the correspondence contacted their supervisor about a potential violation on Aug. 12. The investigation was conducted byWilliam F. Maderer and Saiber LLC law firm.

After being told he cannot have contact with professors about student-athletes, Flood told the advisor, "This conversation stays between you and me," to which the advisor replied, "We never had this conversation. ... I want no part of this."

Flood later told an investigator that he wasn't familiar with the no-contact policy regarding faculty and hadn't attended the annual compliance training where the policy is outlined. He said Aug. 25 that he regularly communicates with faculty. "We're all part of the same university," he said.

Flood met with the professor about Barnwell for approximately 50 minutes on Aug. 5. According to the report, Flood "purposefully didn't wear any Rutgers apparel or insignia so he wouldn't be recognized in public."

Flood recalled telling the professor that he would provide full support whether or not Barnwell's grade was changed. The professor told an investigator that she felt "unable to resist the implied pressure from someone like Coach Flood and thus felt uncomfortable not agreeing to an additional assignment to allow the student to become eligible."

Flood exchanged several emails with the professor between Aug. 6-16 regarding their meeting and the paper Barnwell was submitting.

Barchi met with Flood on Wednesday and outlined the punishment, which Barchi called "severe and justified." Rutgers is working with outside counsel to determine whether Flood violated any NCAA bylaws.

"Coach Flood's actions in communicating with the faculty member crossed a line that all faculty hold dear," Barchi wrote. "Our faculty must have complete independence in executing their duties, and there is a reason why we prohibit athletics coaching staff from discussing the academic standing of students with faculty." 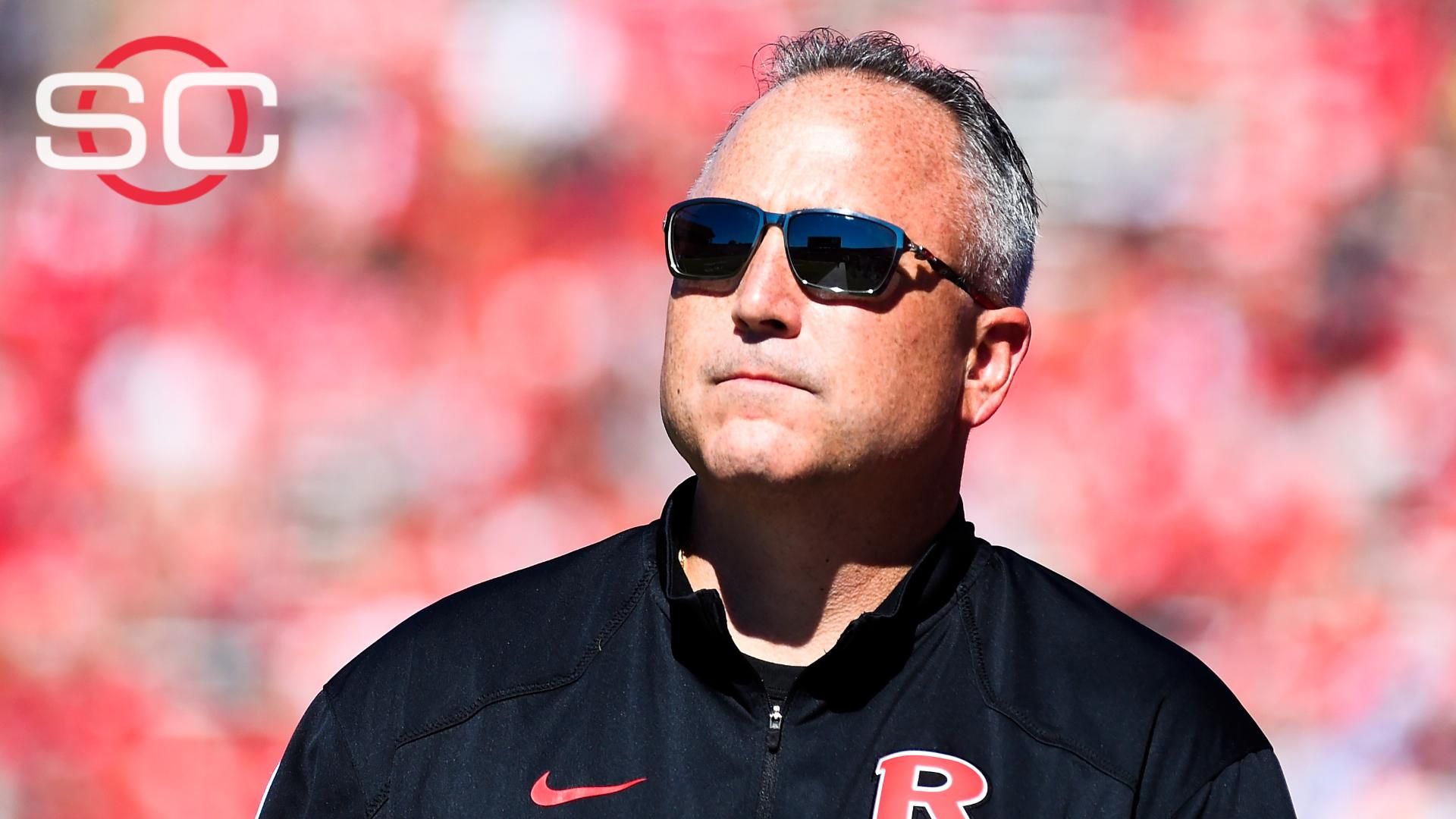