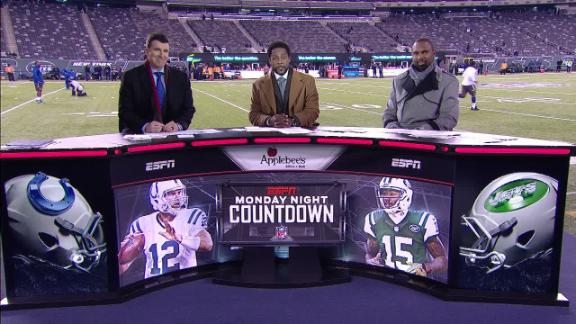 Could it be the Year of the Quarterback once again for the Heisman voters?

After two running backs and one quarterback were invited to New York a year ago, the field this year settled back into the recent trend that has seen this award go to the best quarterback in the country. With quarterbacks dominating the field of finalists, it seems likely a quarterback will win the award for the fifth time in the past six years.

Jackson has long been considered the favorite to win the award after opening September on a torrid touchdown pace, racking up 26 total TDs in the month and at least 400 yards of offense in each game.

Though Louisville lost its final two games to put a damper on its season, Jackson ended up with the ACC single-season total touchdown record with 51 and became the first player in FBS history with 3,300 yards passing and 1,500 yards rushing.

He is the first Heisman finalist in Louisville school history.

In an interview over the weekend after picking up his ACC Player of the Year trophy, Jackson said this about being in the Heisman conversation: "It really hasn't hit me yet. I'm still trying to let it sink in."

But he is not the only quarterback who made a big impression this season. Watson, who also plays in the ACC with Jackson, came on strong in the final month to ensure his second consecutive trip to New York. Watson ended up with 4,443 yards of total offense and was responsible for 43 touchdowns while helping the Tigers win a second straight ACC championship.

He remains the only player in Clemson history to become a Heisman finalist. Watson finished third last year and is the first player to make consecutive trips to New York since Johnny Manziel in 2012 (winner) and 2013 (finished fifth).

But among the three quarterbacks, Mayfield ended the season as the highest-rated player in the country and saw his Heisman hopes take off over the past month. Mayfield finished with 3,669 yards passing, 44 total touchdowns and eight interceptions and also led the nation in completion percentage (71.2 percent) and quarterback efficiency.

Though Mayfield didn't get an invitation to New York last year, he finished fourth in the Heisman balloting.

He has a stellar receiver in Westbrook to help him out. Westbrook did not exactly start out quickly -- he had 154 yards receiving in his first three games combined. But over the last nine, he failed to reach the 100-yard mark just once. Westbrook had 1,465 yards receiving and 16 total touchdowns to rank No. 4 nationally in receiving yards per game (122.1).

If either Mayfield or Westbrook wins, he would become the sixth Oklahoma player to hoist the Heisman, ranking second nationally.

The selection of Peppers came as somewhat of a surprise considering his position. Defensive players rarely get invitations to New York: Notre Dame linebacker Manti Te'o was the last in 2012. Only fellow Wolverine Charles Woodson has won the Heisman as a primarily defensive player. 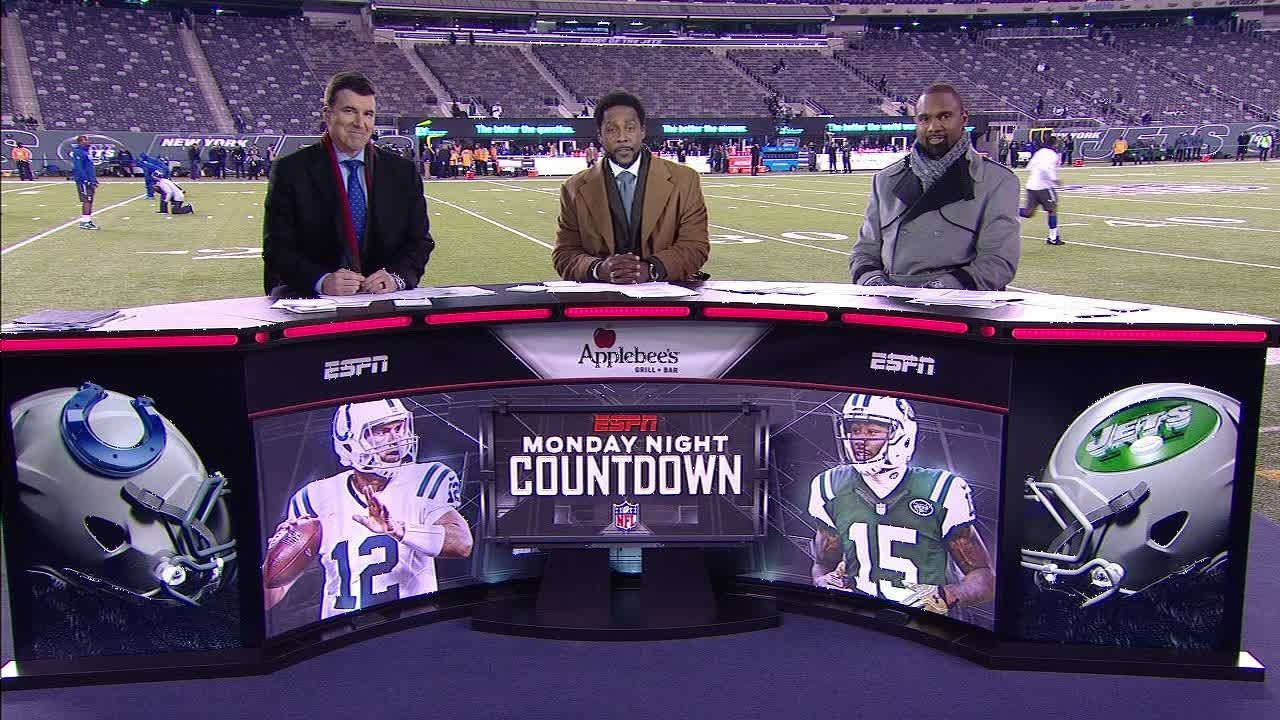