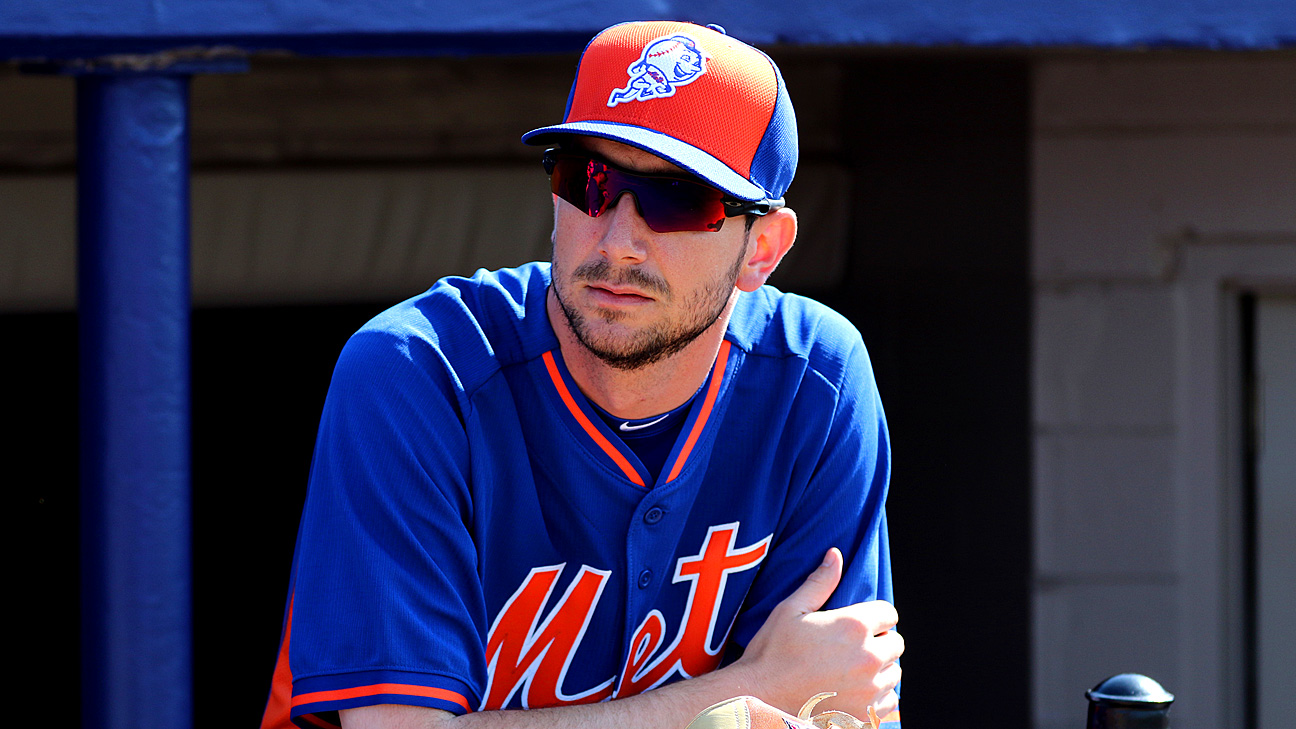 NEW YORK -- Jerry Blevins, a left-handed reliever who split the bulk of his career between the Oakland Athletics and New York Mets, announced his retirement after 13 big league seasons Tuesday night.

The 37-year-old last pitched in the majors for Atlanta in 2019. He had been working at the Mets' alternate training site in Brooklyn after failing to land a bullpen spot out of spring training.


He announced his retirement on Twitter, saying he looked forward to sleeping in his own bed, giving up the routine of icing his arm and "being a better father, husband, brother, son, friend to the many people I've neglected in pursuit of my dream."


Engaging and funny on social media and in person, Blevins was a fan favorite in Queens.