KGO
SAN RAFAEL, Calif. (KGO) -- Baseball history was made in Marin County Tuesday night, since it was the first time an automated umpire was used in a professional baseball game.

At this San Rafael Pacifics game, technology is making the call. Every strike, every ball is determined by video triangulation, thanks to the three cameras mounted around the baseball field.

"I don't see any reason why the 15-year veteran has a more lenient strike zone than the rookie. Now that's generally the case," former Oakland A's outfielder Eric Byrnes said.

Byrnes was the voice of Tuesday night's automated umpire and a big proponent of the technology. The margin of error is less than an inch.

"I think it will probably help just in order to sort of objectify the whole process of the game and make sure you're getting what you deserve," pitcher Michael Kershner said.

The strike zone is different for each batter. The system makes adjustments depending on the height of the player, but the computer's guidelines are simple. A strike is the area between the knees and two balls above the belt. 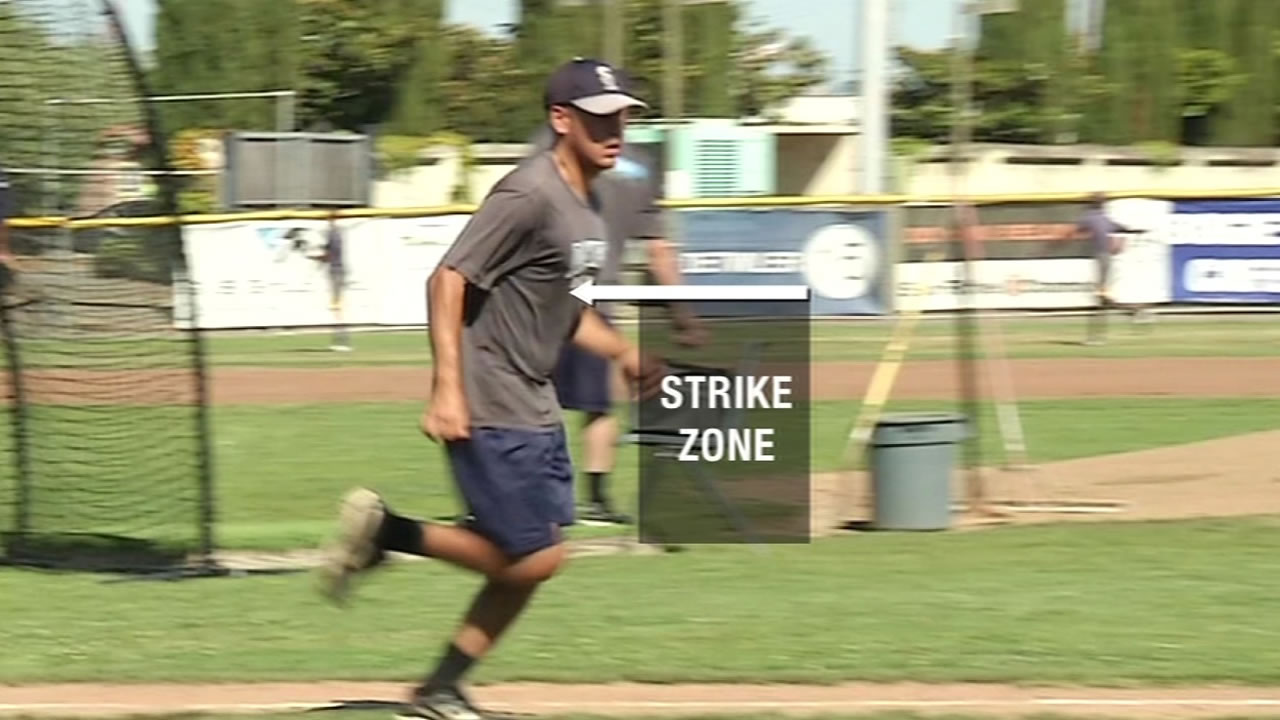 As for the home plate umpire, he's still needed to make calls on close plays, so no one will be losing any jobs.

"Northern California, we're kind of the leader in technology, so this will be something that nobody has ever tried," Umpire Dean Poteet said.

Still, there are always the traditionalists, as is often the case in baseball.

"I don't like it because you can't yell at it. I like a real human being," Pacifics Fan William Newton said.

At this point, it's just an experiment, but supporters of the technology hope it will take off and eventually make its way to the majors.
Related topics:
sportssan rafaelsan francisco giantsmlbbaseballcomputersbuzzworthyoakland athleticstechnology
Copyright © 2021 KGO-TV. All Rights Reserved.
RELATED 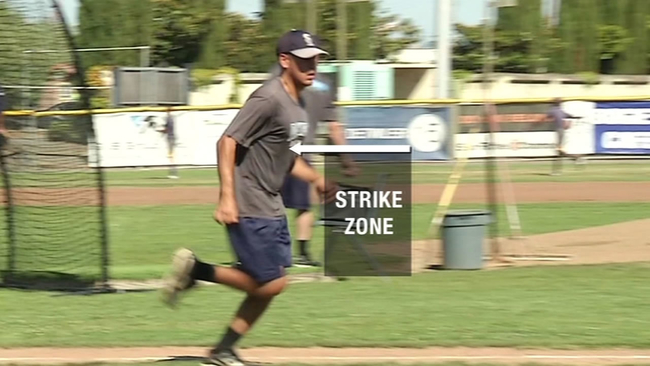