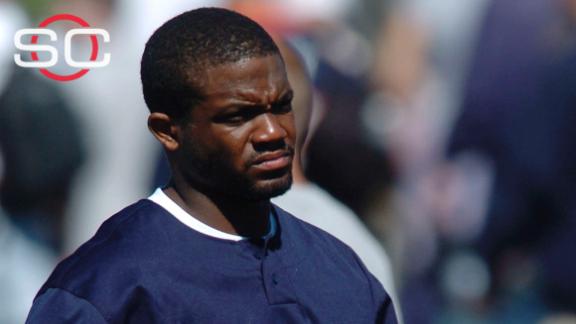 FormerOhio Statestar RB Maurice Clarett was charged with operating a vehicle under the influence and turnsignal violations after being pulled over Sunday by the Ohio State Highway Patrol.

Clarett, 32, was driving northbound on I-71 in a 2011 black Infiniti when he was pulled over at 1:52 p.m. Clarett refused field-sobriety and blood-alcohol tests.

Clarett was summoned to appear in court on Thursday.

Clarett spent one season at Ohio State, rushing for 1,237 yards while scoring 18 touchdowns in helping the Buckeyes win the 2002 BCS National Championship. However, he was dismissed from the program after one season after becoming the center of a scandal involving improper benefits.

Clarett later served 3 years in prison on robbery and concealed weapons charges, then played for the Omaha Nighthawks of the UFL in 2011. He released a book in 2012 in which he boasted of making plenty of money in college and described a life of guns and drugs. 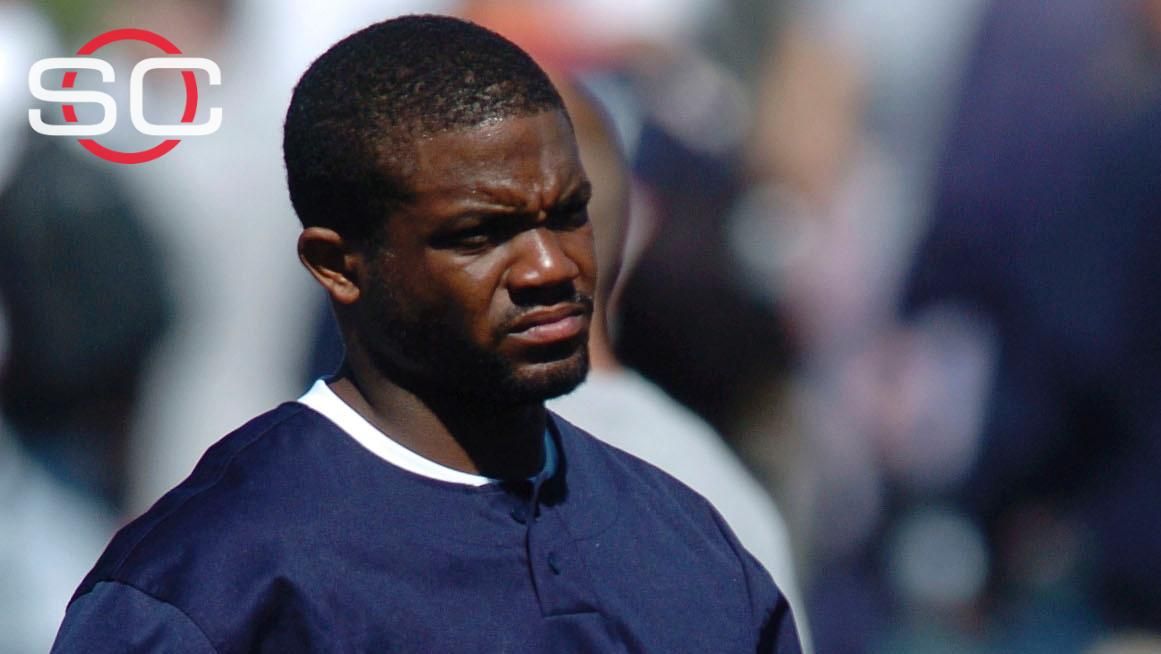