The NBA Finals shifted to TD Garden in Boston when the Golden State Warriors and Boston Celticsfaced off with a 2-1 series lead at stake.

The Warriors evened the series after a convincing Game 2 win. The third quarter was the difference, as Golden State outscored Boston 35-14 in that frame. Turnovers hurt the Celtics all night -- they gave the ball away 21 times, which turned into 33 points for the Warriors.

How pivotal is Game 3 in the Finals? According to ESPN Stats and Information, teams that win Game 3 in Finals history with the series tied go on to win the championship 82% of the time (32-7).

After this series' first showing in Boston ended with a 116-100 win, history may lie in the Celtics' favor.

Here are some of the best sights and sounds from Game 3 of the Finals:

A Game 3 win for his dad and getting dapped up by Nelly after the game? Pretty good night for Deuce Tatum.

The Celtics led by as many as 18 points, but Golden State's signature third quarter offense managed to close the gap to as little as two points.

The fans back home in the Bay were pleased with the team's early second half efforts.

Come for Game 3, stay for the Nelly concert. The rapper -- who proudly reps his hometown of St. Louis, MO -- took the court at halftime to perform while repping the jersey of another St. Louis native, Jayson Tatum.

Actress Nia Long, who is the fiancée of Celtics head coach Ime Udoka, linked up with Grammy-award winning rapper Nelly.

Celebrity chef Guy Fieri is courtside at the TD Garden for Game 3.

A bit of an odd scene around the Warriors' rim at the TD Garden, as the hoop was slightly too high. Damion Lee double-checked after it was fixed.

Golden State brought out its City Edition jerseys for the first game on the road. Meanwhile, the home team distributed shirts that may forecast the franchise's next championship.

Showing up and showing out

From Boston's (alleged) biggest enemy to its young duo making their first home Finals game appearance and more, players from both teams arrived in style. 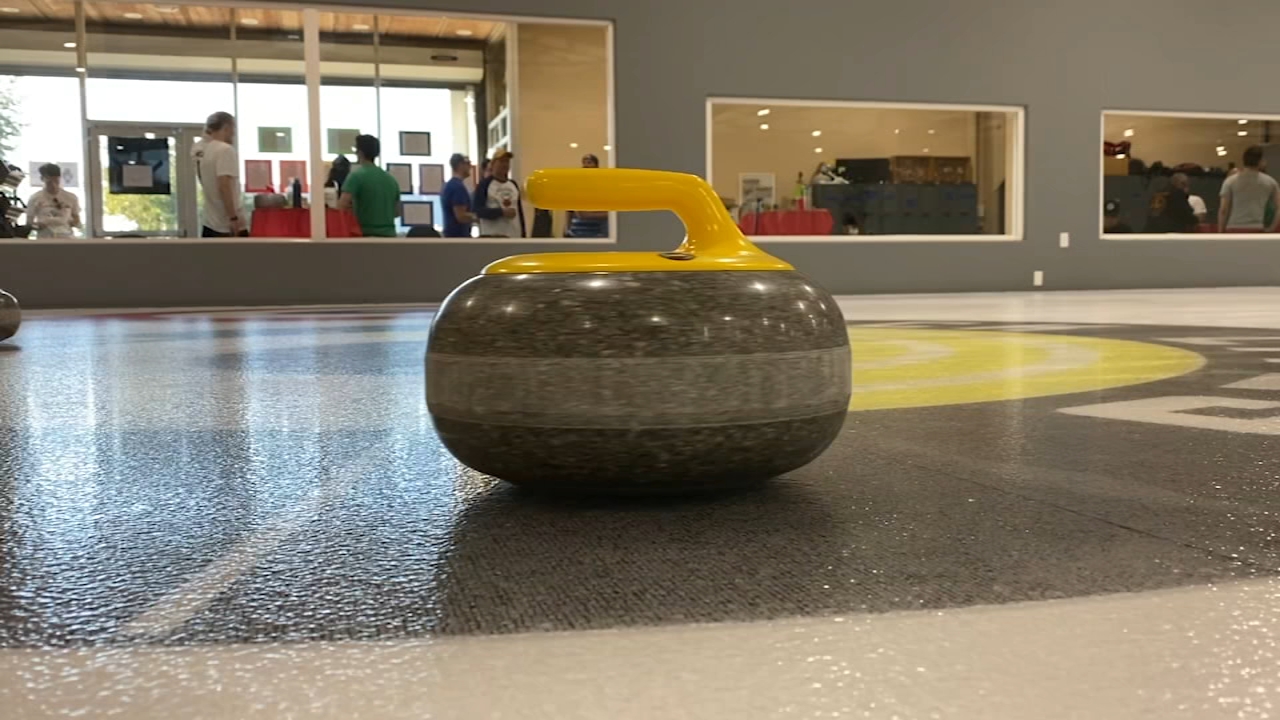