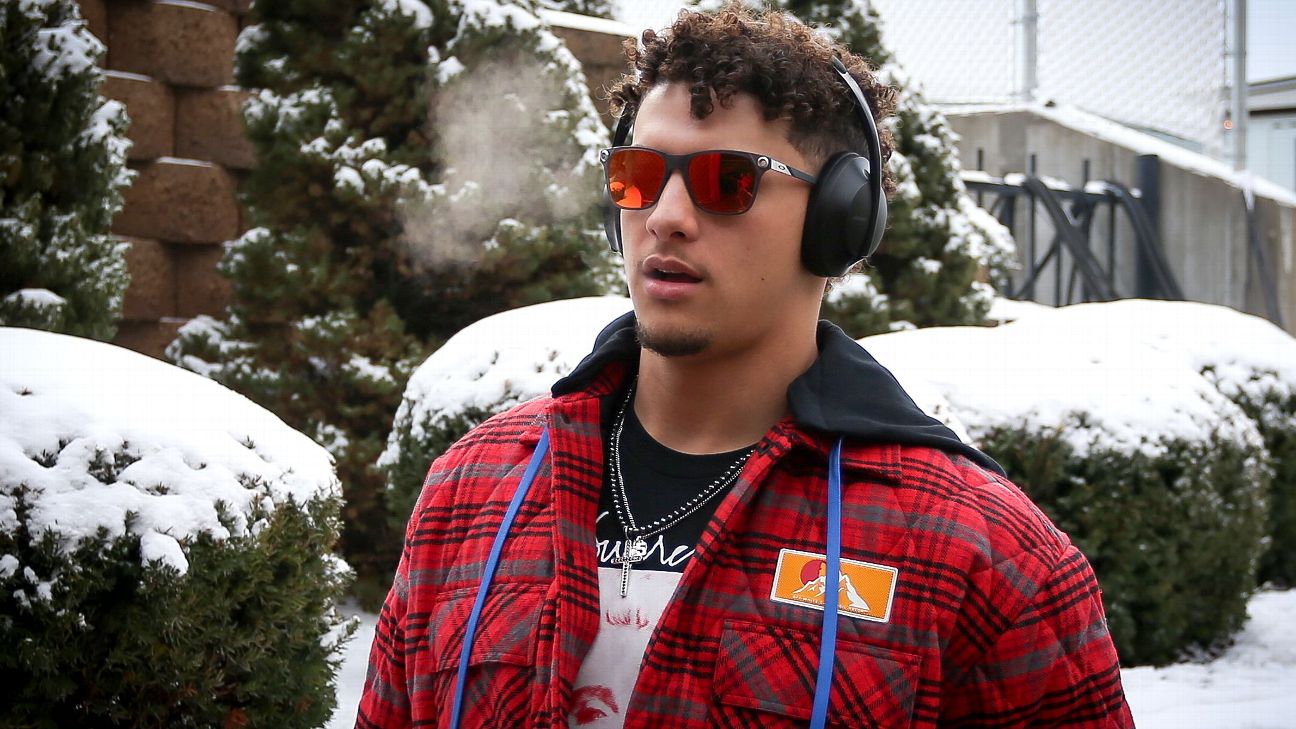 ESPN
By ESPN.com
Dress to impress is the name of the pregame for the divisional round of the 2019 NFL playoffs. As the eight teams prepare for getting within two wins of Super Bowl LIV in Miami, here's a roundup of some of our favorite looks from this weekend's entrances:

Chicago native and Los Angeles Lakers star Anthony Davis walks out of the tunnel at Lambeau to show his support for ... Aaron Rodgers and the Packers?

Packers pass-rusher Za'Darius Smith, who had a team-high 13.5 sacks in his first season in Green Bay, shows some support for another Wisconsin sports power.

The Seahawks, including Russell Wilson and Marshawn Lynch, have arrived at Lambeau.

It might be cold in Kansas City but the hometown Chiefs are cool as ice.

QB1 and his teammates from the opposite side are doing their thing as well.

The NFL's rushing leader in the all-white fit.

Not to be outdone, Derrick Henry's former Alabama teammate, Marlon Humphrey arrived in the all-yellow.

The 'Big Truss' motto is all the rage in Baltimore and several Ravens came dressed with the slogan shirts.

Rookie receiver came ready for the night with his Zebra cleats.

You got it, Vikings receiver Stefon Diggs

Purple is in style.

Kittle making time for the fans. 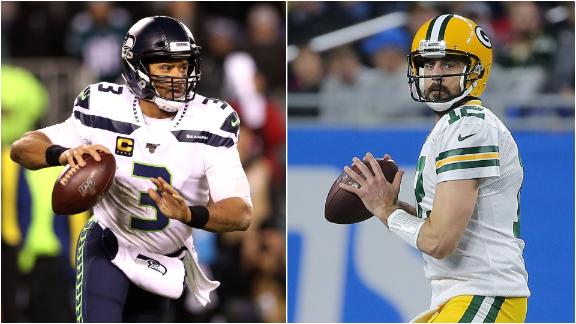