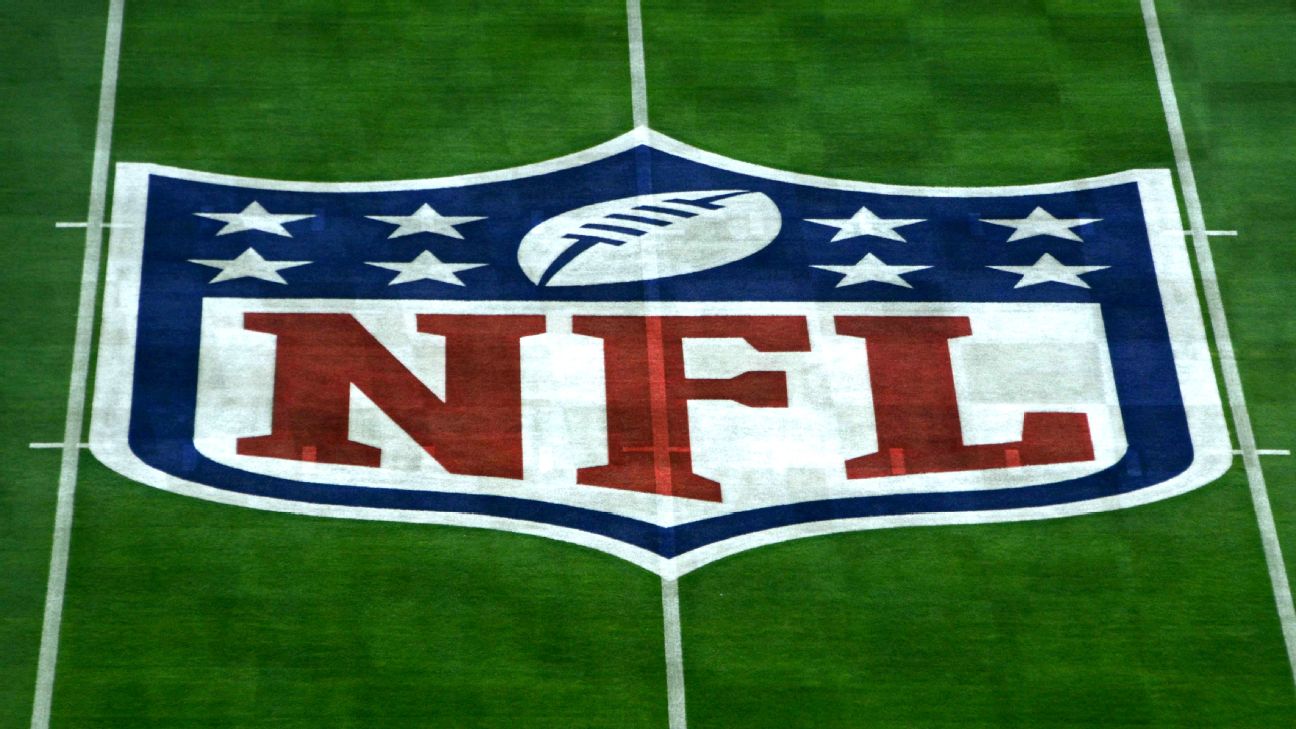 The NFL is supporting a decision to reverse a key first-down measurement Sunday in the Oakland Raiders' 45-42 victory over the Cleveland Browns.

The play occurred as the Browns held a 42-34 lead with 1 minute, 38 seconds remaining in regulation. Referee Walt Anderson's crew originally credited running back Carlos Hyde with a 2-yard gain to the Browns' 19-yard line. A measurement confirmed a first down that would have allowed the Browns to run out the clock and, barring a turnover, win the game.

But the NFL's central replay command in New York called for a review of the measurement, as it is authorized to do when the game clock is under two minutes of either half. After a delay, Anderson said Hyde's "elbow was down short of the 19-yard line." Anderson spotted the ball at the 18-yard line and signaled fourth down.

Former NFL officiating chief Dean Blandino, contributing to the Fox Sports broadcast, said: "I don't see any way they could change this call on the field."

Although no angle offered a full view of the ball's location once Hyde was down, an NFL spokesman said the league pieced together two angles to clarify that Hyde's wrist and elbow hit the ground before the ball reached the 19.

The NFL rule book limits reversals to instances where the reason for a change is "clear and obvious." That standard came under scrutiny last season, the first in which the league's officiating office -- led by senior vice president Al Riveron -- had final authority over replay decisions. In 2017, the league set a record with 195 replay reversals.