NHL Power Rankings: 1-31 poll, plus every team as a holiday toy 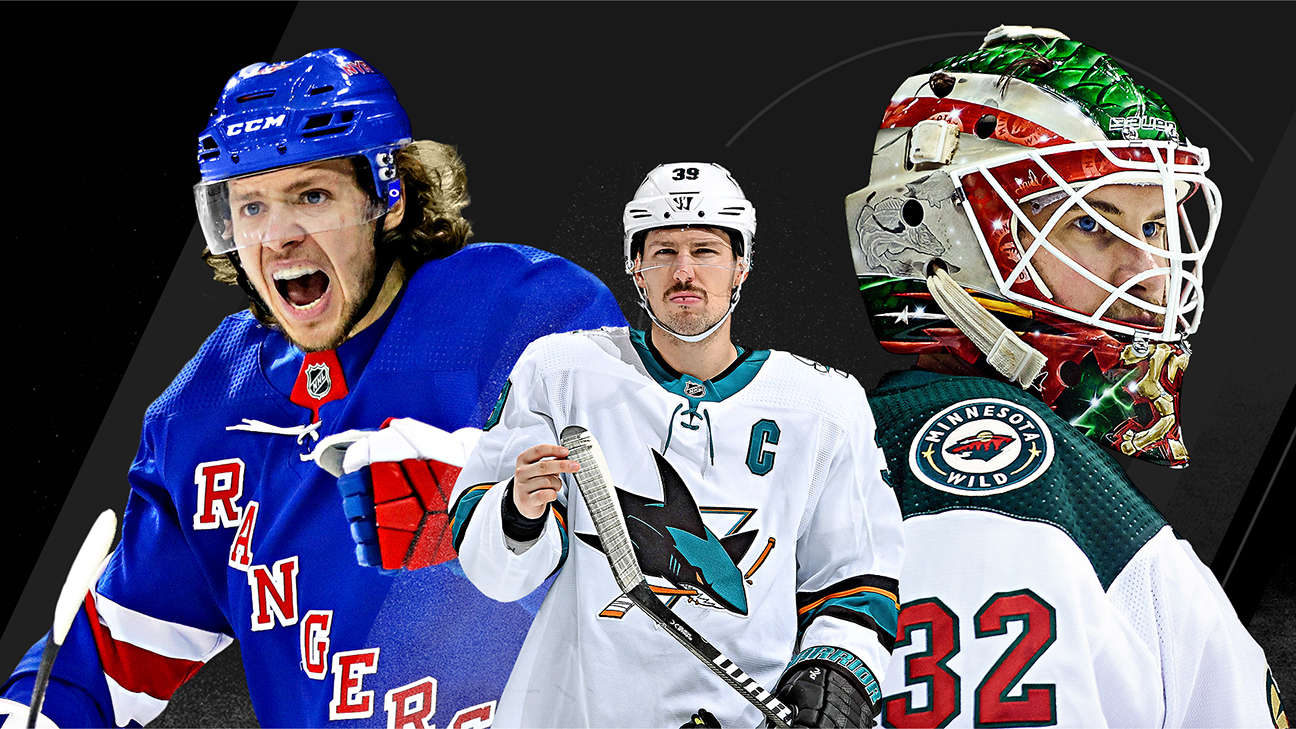 The holiday shopping season is upon us, which means you're undoubtedly searching for the perfect toy for the young ones in your life. The toy they'll lose their minds over for one day, play with occasionally for the next month and then shuffle under the bed with the rest of the forgotten fads.

("Toy Story" was a documentary.)

For the NHL Power Rankings this week, we've decided to match up all 31 teams with a classic or modern holiday toy that best defines them.

How we rank: The ESPN hockey editorial staff submits selections ranking teams 1-31, and those results are tabulated to the list featured here. Teams are rated through Tuesday night's games, taking into account overall record, recent success and other factors such as injuries. The previous ranking for each team is its spot in last week's edition.

Tickle-Me Elmo. The year was 1996. A craze swept the nation. Something known for its adorableness, popularity and record-breaking numbers. Something that would shake and giggle when you tried to hold him. Then? Tickle-Me Elmo. Now? David Pastrnak.

Mr. Potato Head. Not only because the Islanders are the most successful bucket of parts in the NHL, but ... I mean, you've seen their coach, right?

Snoopy Sno-Cone Machine. Grinding the ice into shavings through brute force rather than battery-operated machinery. Craig Berube would be proud.

Fuzzy Dice. Two oversized, colorful, attention-grabbing things that you're more than happy to roll with. And nothing else, to be honest.

Play-Doh. A giant pile of mush that has been quickly reshaped into a contender.

Furby. Look, you can't understand them, you don't really get them, and that's fine. They're not for you. You don't speak Furbish. Just know they're incredibly successful.

Weebles. Those egg-shaped little figures from the 1970s. "Weebles wobble, but they don't fall down" pretty much sums up the Jets still being in a playoff spot right now.

Tinkertoys. Based on the way Sergei Bobrovsky has played this season, the piece with the five holes seems wholly appropriate.

Heelys. Those shoes with the wheels in them. Extremely fun to watch. High rate of injury. Such are the Penguins.

L.O.L. Surprise! Dolls. New, super popular and strangely ubiquitous given their relatively recent arrival on the scene. But without question, one of the hottest toys on the market.

Teddy Ruxpin. The same story, over and over again, but now we're wondering if the batteries are finally running out.

Easy-Bake Oven. Tastier than expected, but we can't help but wonder when that little light bulb's going to burn us.

Magic 8-Ball. The die inside of the "magic" 8-ball actually has 20 sides. There are 10 positive answers and five negative ones and five that are of the "reply hazy, try again" category. It's a toy made for countless question marks yet an equal number of random answers. This season, that's the Habs.

That empty Star Wars box. In 1977, toymakers were caught off guard by the success of "Star Wars," to the point where they didn't have action figures ready for that holiday season. They sold empty boxes with images of Luke and Leia and Stormtroopers on it as a "promise" that eventually you'd get them. In summary: something that looks incredible on the package, but then you realize there might be nothing on the inside. So, anyway, the Leafs.

Origami. A team that becomes so much more interesting the more it folds.

"The Monster at the End of this Book." The Predators' goaltending is like that classic Sesame Street storybook: Even though it might be time, everyone's afraid to turn the page.

Etch A Sketch. Every time you think they've completed the picture, something shakes it up and it's back to the drawing board.

Legos. Interchangeable building blocks of different shapes and sizes. And eventually they'll figure out what it is they're building.

One Rock 'Em Sock 'Em Robot. It's really not fair that Milan Lucic doesn't have a practice partner, especially one that matches his mobility and hands.

Skip-It. A plastic ball and chain that attached to your leg that you'd spin in a circular motion and jump over, exerting yourself but not really going anywhere.

Bubbles from the dollar store. For a second, it looks pretty solid. But boy, does that bubble pop quickly.

Slip 'N Slide. Whoa, almost got a little too close to contention there for a minute. Quick, everyone on their bellies ... the conference basement is that way ... weeeeeeee!

A broken action figure from a discontinued line of toys that no one's sure what to do with. But enough about Ilya Kovalchuk ...

A Nintendo Switch box that doesn't have a Switch inside of it, but instead has a bag of worms. Sorry, we were just trying to find the greatest example of bait and Switch.

A stocking full of scratch-off lottery tickets. "Now you bring those over to Uncle Stevie," says GM Steve Yzerman, taking a Loonie out of his pocket. 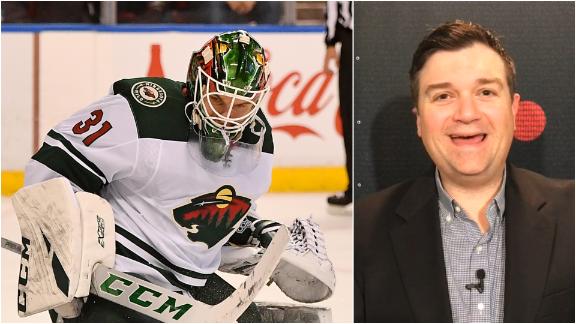