NHL Power Rankings: 1-31 poll, plus every team as a monster 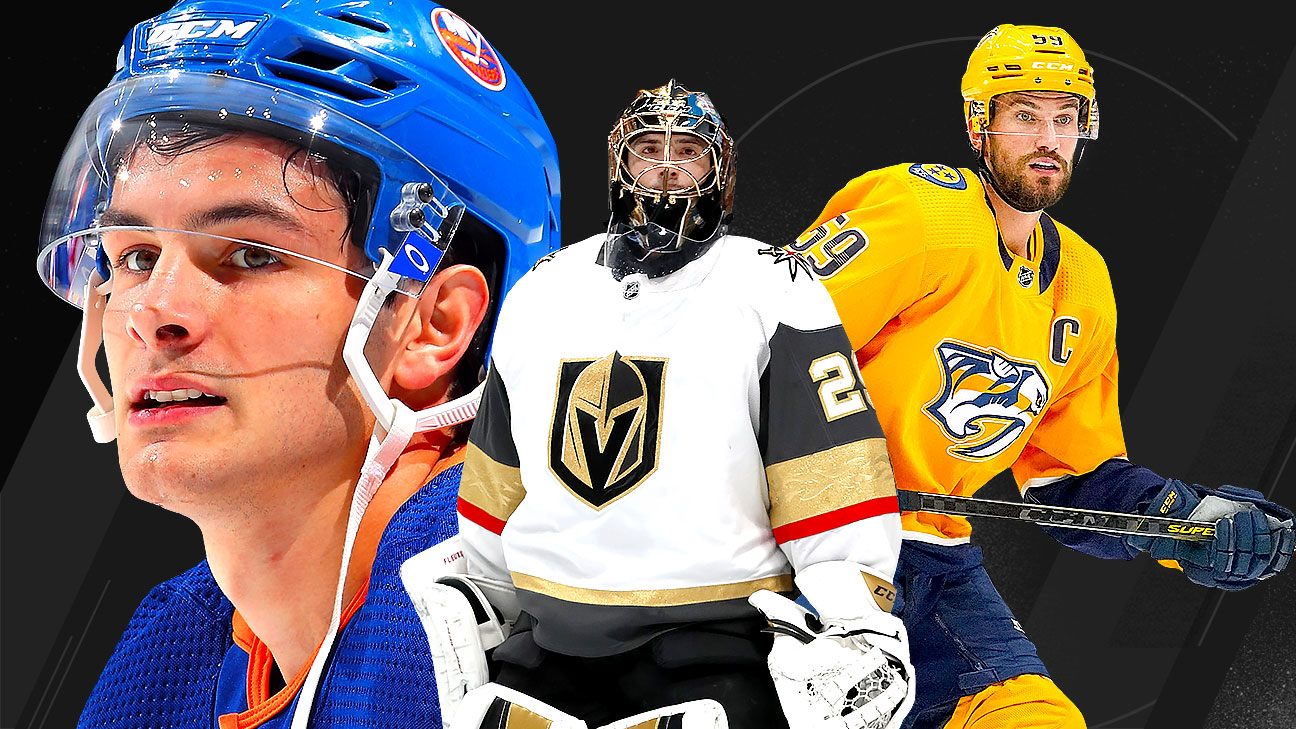 It's Halloween. We're not only thinking about pucks and sticks, but ghouls and ghosts. So for this October finale edition of the ESPN NHL Power Rankings, we're assigning every team its corresponding movie monster (or, in some cases, monster movie).

How we rank: The ESPN hockey editorial staff submits polls ranking teams 1-31, and those results are tabulated to the list featured here. Teams are rated through Tuesday night's games, taking into account overall record, recent success and other factors such as injuries. The previous ranking for each team is their spot in last week's edition.

"The Thing." The most frightening creature in the universe, because it can adapt to anything. The Bruins can defend better than almost anyone, with Patrice Bergeron, that defense and an elite goalie tandem. They can score at will, too, with burgeoning superstar David Pastrnak and Brad Marchand. Shoot at them. Rough them up. Hit them with a blow torch. It doesn't matter. If you're both on the ice, only one of you is surviving.

Godzilla. Doesn't exactly have a large repertoire of moves -- smashing buildings and atomic breath are the horror movie equivalent of waiting for Alex Ovechkin, Nicklas Backstrom, Evgeny Kuznetsov or John Carlson to make a play -- but can level an entire city when it all comes together.

Sadako from "The Ring." Try what you might to defend against it, once you see them in action, you know you're done for.

Blair Witch. Reinventing how to create a frighteningly successful, fiscally responsible monster before our very eyes.

Pennywise the Dancing Clown. About every two decades, they return to terrorize the Stanley Cup Final. (Ironically, they're also in the Losers' Club.)

Leatherface. At 4.00 goals per game to lead the NHL after 12 contests, you do not want to run into this buzzsaw.

Medusa. Where turning to (Mark) Stone is the best thing you can do this season. (Outside of turning to Flower, that is.)

Rage Zombies from "28 Days Later." Much like the plasma-obsessed undead sprinters, the Leafs are all offense (3.50 goals per game, seventh best in the NHL) and no defense (3.38, ninth worst in the NHL).

Regan from "The Exorcist." Having your head spin around while you uncontrollably spew both green goo and obscenities is basically the reaction of every NHL defenseman while trying to stop Connor McDavid and Leon Draisaitl.

The Xenomorph from "Alien." Just when you think the threat is over, they burst out of your chest and the terror starts anew.

Stephen King's "Carrie." Demeaned, disrespected, ignored and abused by those sneering peers who look down on them. Hey, why are the doors of the Nassau Coliseum locking on their own?

The Slender Man. Or as he's commonly known among his NHL critics, Elias Pettersson.

"The Cabin In The Woods." Based on last season, the Blues are forever a reminder that something middling can become absolutely awesome when the twist hits.

"Cloverfield." When there's a ton of hype and on paper it should be frightening, and then you can't quite figure out why it isn't.

Dracula. Will suck the life out of you before celebrating another victory. One of the best defensive teams in the NHL, two seasons running.

The Babadook. We all understand that it's quite scary, but who do you know that's actually watched it?

Freddy Krueger. Their offense can slice through opponents like a glove made of knives. Also, the perfect proxy for Matthew Tkachuk, considering Freddy was one of best trash-talkers in all of horror history.

Gremlins. Whatever you do, never, ever feed them after midnight. (Or in the Panthers' case, after regulation, where they're 1-4 in overtime and the shootout.)

The shark from "Jaws." You should be scared whenever you see the Finns. (OK, mainly Joel Armia this season. Not so much Jesperi Kotkaniemi, yet.)

The giant worms from "Tremors." Disgustingly scary up front. Not much going on in the back end.

Brundlefly. Look, I'm not saying the team's beloved mascot bears a striking resemblance to the gruesome mutation of Jeff Goldblum's Seth Brundle in "The Fly." OK I guess I am, actually:

Werewolf. On some nights they're ferocious, savage and absolutely frightening. But all too often, they're just unnervingly ordinary.

Jason Voorhees. A guy in a mask mutilates everything in sight. But enough about the Sharks' goaltending.

"Ghostface" from "Scream." When you're expecting some kind of supernatural monster but it ends up being two dudes from your high school with an electronic voice changer who start stabbing themselves.

Jordan Peele's "Candyman" reboot. It's about a year away, but the potential for great things is rather apparent.

"It Follows." One bad decision, and you're stuck with Brent Seabrook at $6.875 million annually for the rest of your life (or 2024, whatever comes first).

"Creature from the Black Lagoon." Many years ago, considered to be an undeniable classic that left audiences slack-jawed in amazement. Today, it's considered to be a guy lumbering around in a rubber fish suit.

"The Evil Dead." Seems like everyone is just waiting for that moment where Bruce turns into Ash.

Frankenstein's monster. A collection of parts desperately waiting for some kind of lightning bolt to animate them. 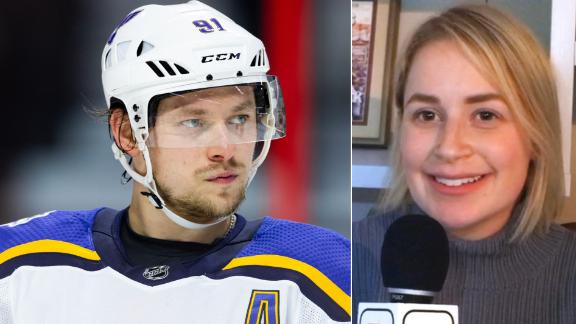