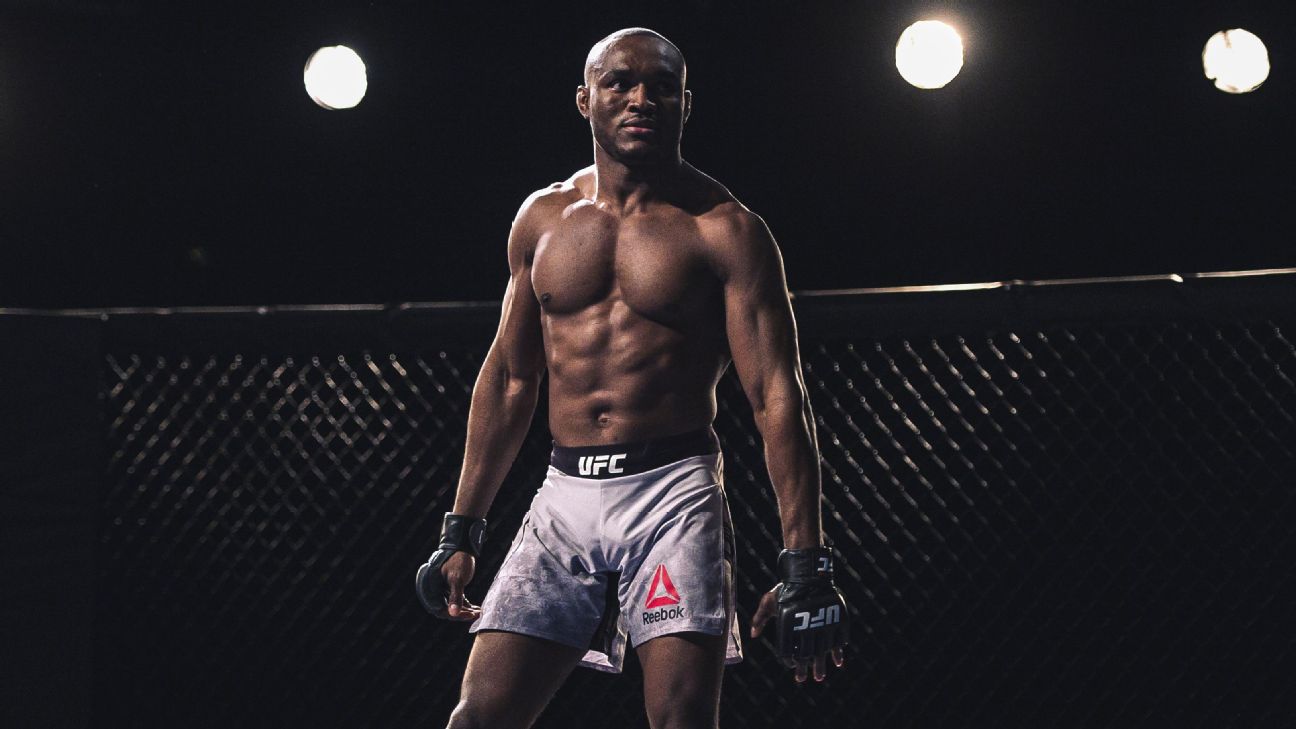 Nigeria's basketball ambition going into their third Olympic Games is not just to better their abysmal record of two wins out of eight games, but to get a place on the podium in Tokyo.

Beyond an Olympic medal, however, D'Tigers head coach Mike Brown hopes to reshape the face of Nigerian basketball by making it more attractive to new audiences, using the influence of celebrity figures of Nigerian origin from home and abroad.


There are many moving parts to those ambitions, but the road to that podium -- if it happens -- is being smoothed by the Golden State Warriors.

Since Nigeria's basketball federation announced the Warriors' associate coach Brown as their head coach in February 2020, the NBA team appears to have been going out of its way to help the West Africans.

Brown was allowed to combine his NBA responsibilities with his Nigeria duties, which were expanded from the original brief to guide the team to the Olympic Games to take charge for the AfroBasket qualifiers after the outbreak of COVID-19.

But the Warriors are not stopping there.

As Nigeria look to step up preparations for the Olympics in Tokyo, the Warriors have offered practice facilities for D'Tigers to use as a training camp ahead of the Games.

"We are going to have our training camp in the Bay Area," Brown told ESPN.

"The Golden State Warriors, they've been very very gracious in allowing me to go over and coach the national team in the first elimination phase of the AfroBasket last November.

"And also they're going to allow us to use our old practice facility that's been renovated in Oakland. So our training camp will be in Oakland.


"Most of the time will be in Oakland, and part of the time we will go to Las Vegas to train with Team USA, Team Argentina, Team Japan, Team Australia, Team France and Team Spain. They're all supposed to be in Vegas at the same time. We will go there to train, play a couple of friendly games before going back to the Bay and having some more practices, and then flying to Japan."

But that is not all; the Warriors also allowed Brown to take key technical staff to the first round of AfroBasket qualifiers in Rwanda, where the team went three for three. Those staff will also be allowed to team up with Nigeria in the summer.

"As you know, they were also very gracious in allowing me to take some of our staff members not only to Rwanda for the AfroBasket but also be a part of the Olympics," Brown said of Warriors owner Joe Lacob, GM Bob Myers and head coach Steve Kerr.

Brown said the assistance provided is borne out of a deep commitment to grow the game of basketball, even if it is in a country thousands of miles across the Atlantic Ocean.

"No matter what your skin color is, no matter where you're from, the more that we can inspire people to play basketball and come together to compete, that's when more of those barriers start to come down," Brown said.

To do so, Brown is trying to use basketball to break barriers and build cross-cultural bridges between sport, entertainment and other parts of the Nigerian experience, using the Olympics as a catalyst.

"It's interesting when you think about the game of basketball, it's different from other sports because a lot of entertainers -- whether it is other athletes, or actors... or especially musicians -- the other cultures cross over when it comes to basketball.


"You see a lot of those types of people at NBA games, and we want that to happen when it comes to Team Nigeria.

"There are a lot of successful and influential Nigerians around the world. We want to go into the Olympics with some momentum, and they can help us do that.

"We hope somebody like Wale or Sound Sultan or P-Square, or anybody of influence of Nigerian origin, gets to a point where they are backing the team, showing love and support for the team, because they have followers in their own right. And if they truly believe in us, and want to back us, then hopefully it will just create more attention to the cause that we are trying to accomplish in Tokyo."

Among those people are Emmy-nominated actress and comedian Yvonne Orji, known for her role as Molly in the HBO series 'Insecure', and her own comedy show, 'Momma I made It!', along with Don Jazzy, one of Nigeria's foremost music producers.

"I spoke to Yvonne Orji recently, and she had a lot of great ideas that she gave me in terms of helping generate the momentum going into the Olympics, as well as Don Jazzy and his camp."

Orji and Jazzy are just two on the long list of people of Nigerian origin whom Brown is looking to reach out to; the list also includes MMA superstars Israel Adesanya and Kamaru Usman as well as heavyweight boxing champion Anthony Joshua, and Brown says the response has been overwhelming.

"I can go on and on about the love we are getting from entertainers and people of influence [who] are of Nigeria descent [who] want to back us and be a part of crossing their cultures into the basketball culture so that this thing can take off with a lot of momentum, and carry a lot of steam well past the Olympics."
Report a correction or typo
Related topics:
sportsespndtigersmike brownbasketballgolden state warriorsbasketball at tokyo olympicsnews oly basketballkamaru usmansummer olympic gamesnigeria basketballcovid 19anthony joshua
Copyright © 2021 ESPN Internet Ventures. All rights reserved.
More Videos
From CNN Newsource affiliates
TOP STORIES