Officials on alert ahead of Bengals-Steelers matchup 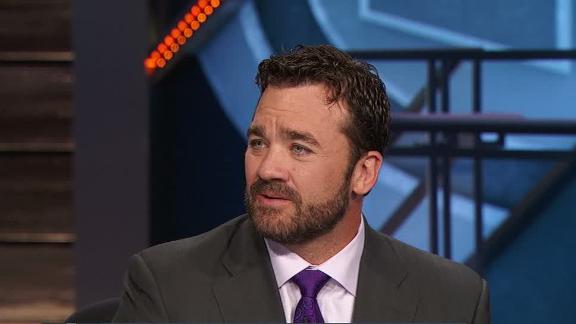 The officiating crew assigned to the Cincinnati Bengals-Pittsburgh Steelers Week 2 matchup at Heinz Field will be on alert this week because of the bad history between the two teams, NFL senior vice president of officiating Dean Blandino told ESPN's Adam Caplan.

More than $200,000 in fines have been handed out in the past two meetings between the AFC North rivals. The tension boiled over in last season's wild-card game, which got out of control in the final minutes when Bengals cornerback Adam Jones and Steelers assistant coach Joey Porter almost got into an altercation on the field.

"Before every game we provide the crew with a scouting report [along with video clips] for the two teams. If there is a history between two teams, or players, that could lead to issues like we had last year then we include it in the report," Blandino told ESPN in an email. "The issues that came up last year will be covered with the crew for this game. All crews are directed to set the tone early in games so the players understand where the line is, and that should be consistent for all games, but just based on the history there will be a heightened awareness for this one."

Pete Morelli's crew will officiate Sunday's game. Morelli is a 20-year veteran who won the Art McNally Award after the 2014 season, the highest honor an official can receive.

However, Morelli's crew from last year was broken up after a series of gaffes that included stopping play when the Detroit Lions called for a timeout they didn't have against the New Orleans Saints;forgetting to stop the clock in a Steelers-Chargers game that cost Pittsburgh 18 seconds; missing a false start in a Jacksonville Jaguars-Baltimore Ravens game that should have ended the contest; and losing track of the downs in an Arizona Cardinals-San Francisco 49ers game.

Every person in Morelli's new crew has at least 14 years of experience except umpire Bryan Neale.

"I'm going to play the same way I play. The NFL can do what they want," Steelers linebacker Ryan Shazier said.

"You have to talk to Roger on that. We're just going to show up," Steelers linebacker DeAngelo Williams said, when asked about the officiating. "Those are his guys. If you have any questions about the refs, you have to @ him on Twitter and ask him about those."

John Parry's crew officiated the 2015 Steelers-Bengals playoff game, which saw more than $80,000 in fines handed down and Bengals linebacker Vontaze Burfict receive a three-game suspension without pay for violations of player safety. Burfict will miss Sunday's game as he serves the suspension. 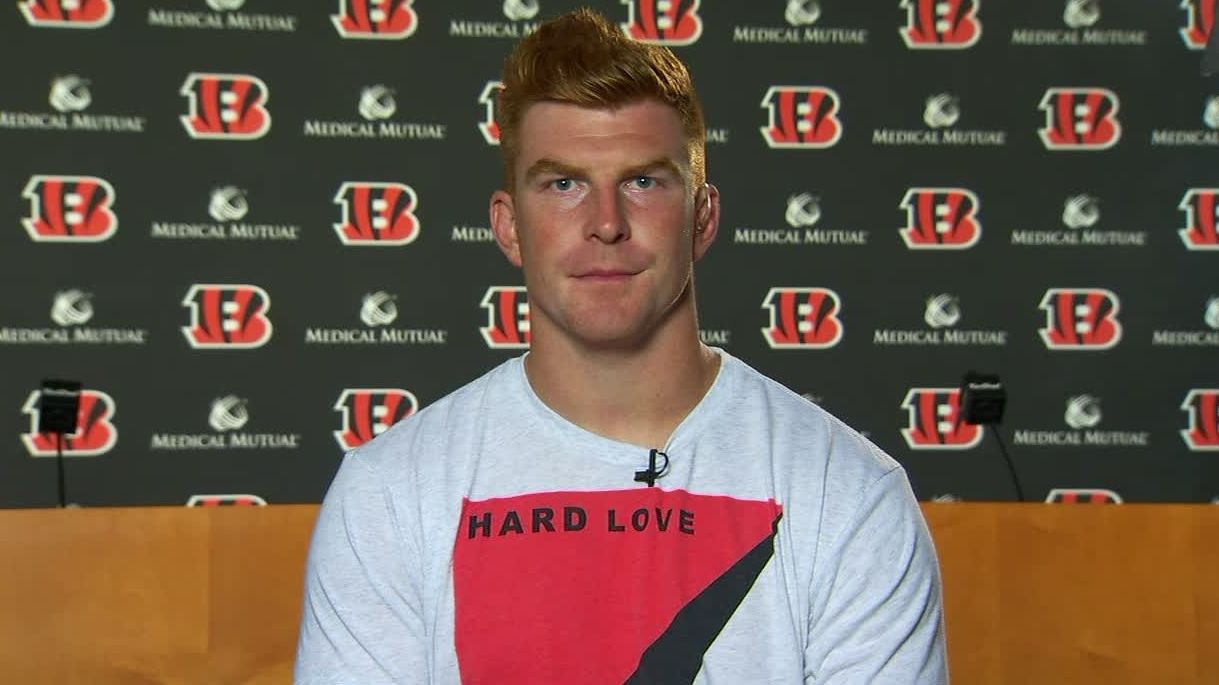