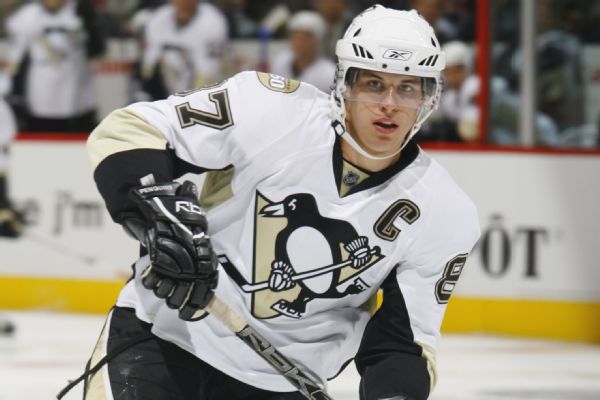 A head injury has once again sidelined hockey's best player. The Pittsburgh Penguins announced that captain Sidney Crosby has been diagnosed with a concussion, and there is no timetable for his return.

Coach Mike Sullivan said that Crosby suffered the injury on Friday in practice.

"He came to the rink on Saturday not feeling well, and we went from there," Sullivan said.

Crosby sat out Saturday's preseason game against the Columbus Blue Jackets and missed practice on Monday to undergo concussion testing.

The Penguins are scheduled to open the regular season Thursday against the Capitals.

The news hits the hockey world hard because of Crosby's history of concussions. He was hit by David Steckel in the 2011 Winter Classic in a collision that set off a long concussion recovery that shortened two seasons for Crosby.

The injury comes at a time in which Crosby had returned to the top of the game. He led the Penguins to a Stanley Cup in the spring, winning the Conn Smythe along the way. He followed it up by helping Team Canada win the World Cup of Hockey and was named MVP of the tournament.

Crosby said during his day with the Stanley Cup in July that this championship was extra special because he wasn't sure if he would be able to continue playing when he was dealing with those concussion issues a few seasons ago. 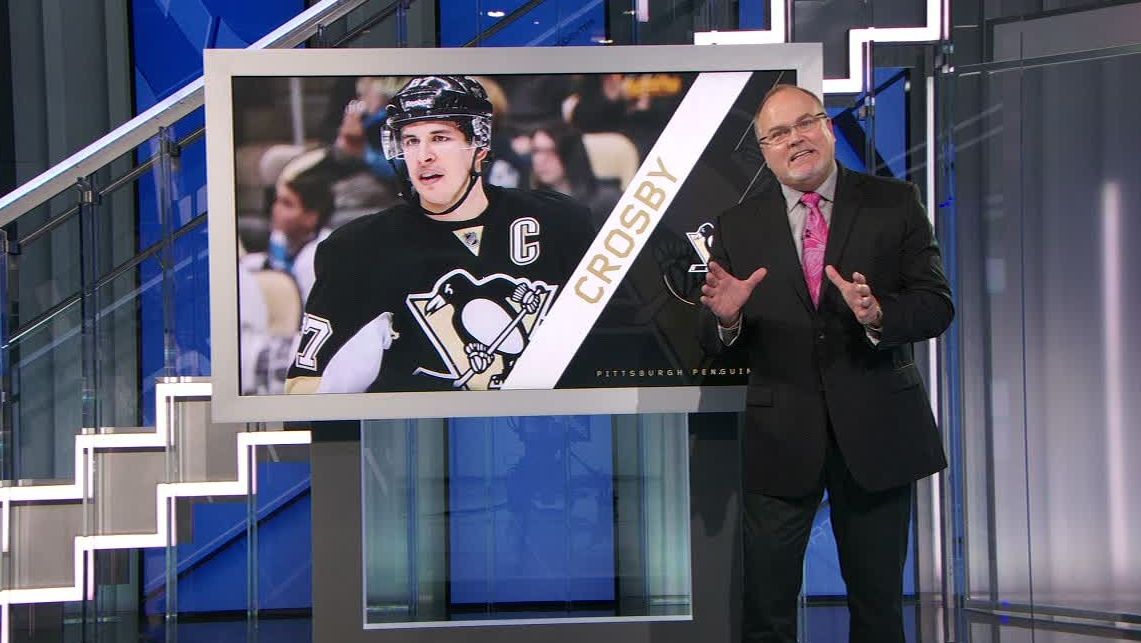