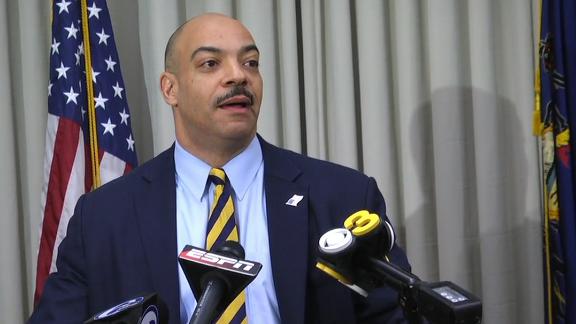 The district attorney leading the investigationof an alleged nightclub fight involving Buffalo Bills running back LeSean McCoysaid Friday he won't rush to a decision "because some people are impatient," even asanticipation continued to buildaround when a decision will be reached on possible charges, nearly two weeks after the incident.

Philadelphia Fraternal Order of Police President John McNesby appeared on SportsRadio 94WIP Philadelphia on Friday and said that in more than 4,500 felony arrests during his career, he has "never waited this long, ever, to see somebody arrested."

"I think that he's overthinking this," McNesby said of District Attorney Seth Williams. "I think they're overlooking it. I think they're investigating too much. They need to just move on with it. If he does not charge the group of individuals that were there that night, that's an absolute disrespect to Philadelphia police officers."

"We'll look to go to the attorney general," McNesby added, if charges are not filed. "We'll also have our attorneys file a private criminal complaint, and we'll move in that direction."

Williams defended himself in a statement a few hours after McNesby made his comments.

"My team and I are continuing to investigate the incident that took place at the Recess Lounge. Like with all investigations, I don't comment about what I will or will not do until all of the evidence has been thoroughly reviewed. I understand that people are interested in the outcome of our investigation, but we're not going to rush because some people are impatient," Williams said.

Williams cited his track record of prosecuting difficult cases, and said: "My only goal is to get it right, not fast. The last thing we need is a rush to judgment. ... I'm only going to operate on one timeline: the timeline that ends when all of the evidence is collected, has been reviewed and I have made the decision to charge or not charge a case."

McCoy is one of four people under investigation for allegedly assaulting two off-duty police officers Feb. 7 at a local nightclub. The Philadelphia District Attorney's Office said on Feb. 9 that it had received the case from police and was reviewing it for potential charges.

Philadelphia station WPVI reported last week that investigators recommended McCoy be charged with aggravated assault. But a police official told ESPN on Feb. 12 that the district attorney's office wanted to be thorough before determining possible charges.

Four days after the incident, McCoy changed lawyers, adding Larry Krasner, who has represented victims of police brutality in the past, to his legal team.

"The last information we had from the Philadelphia District Attorney's Office came [Feb. 11], and it was that there would be nothing before this Wednesday, [Feb. 17], which has come and gone," Krasner told The Buffalo News earlier this week. "So we look forward to hearing more information about this increasingly lengthy investigation."

The nightclub altercation began over ownership of a bottle of champagne, according to a police statement. Police said "pushing and shoving" over the bottle led to one of the off-duty officers being knocked to the ground, and while he was on the ground, he was "punched, kicked and stomped about his body and head multiple times by all four suspects."

Another off-duty officer joined with club security to help break up the fight, and "all parties were ejected from the club," police said.

The officer knocked to the ground went to a hospital, where he was treated for a cut to his right eye, a broken nose, broken ribs and a sprained thumb. The officer who broke up the fight was also admitted to a hospital, where he got eight stitches over his left eye and received treatment for a possible skull fracture, police said in their statement. 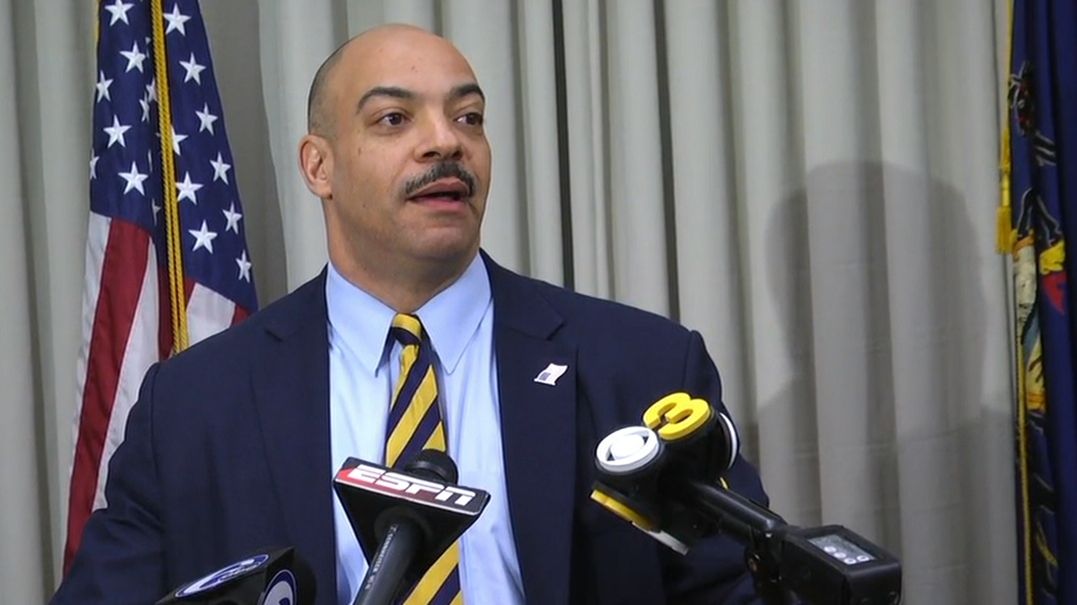 Philly DA on McCoy: Goal is to get it right
Philadelphia District Attorney Seth Williams defends the way the city has handled the LeSean McCoy investigation. 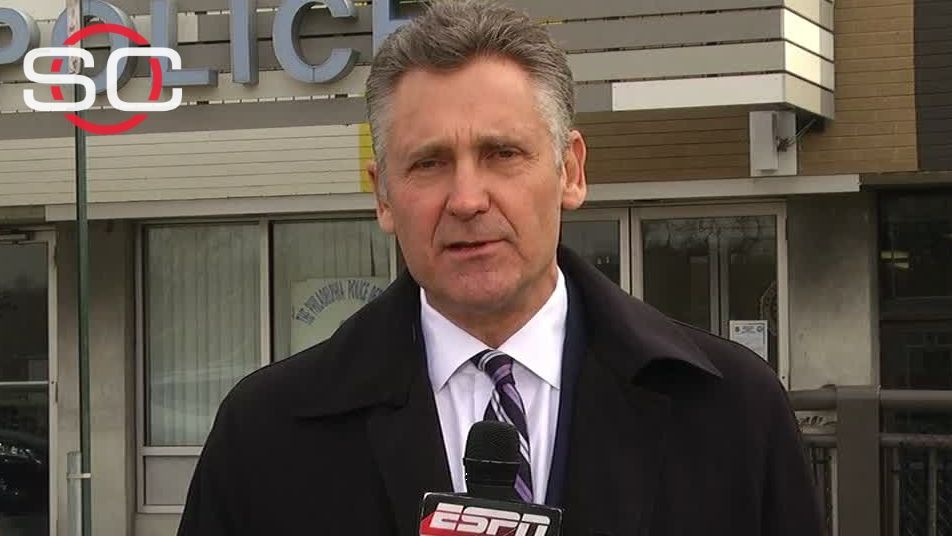