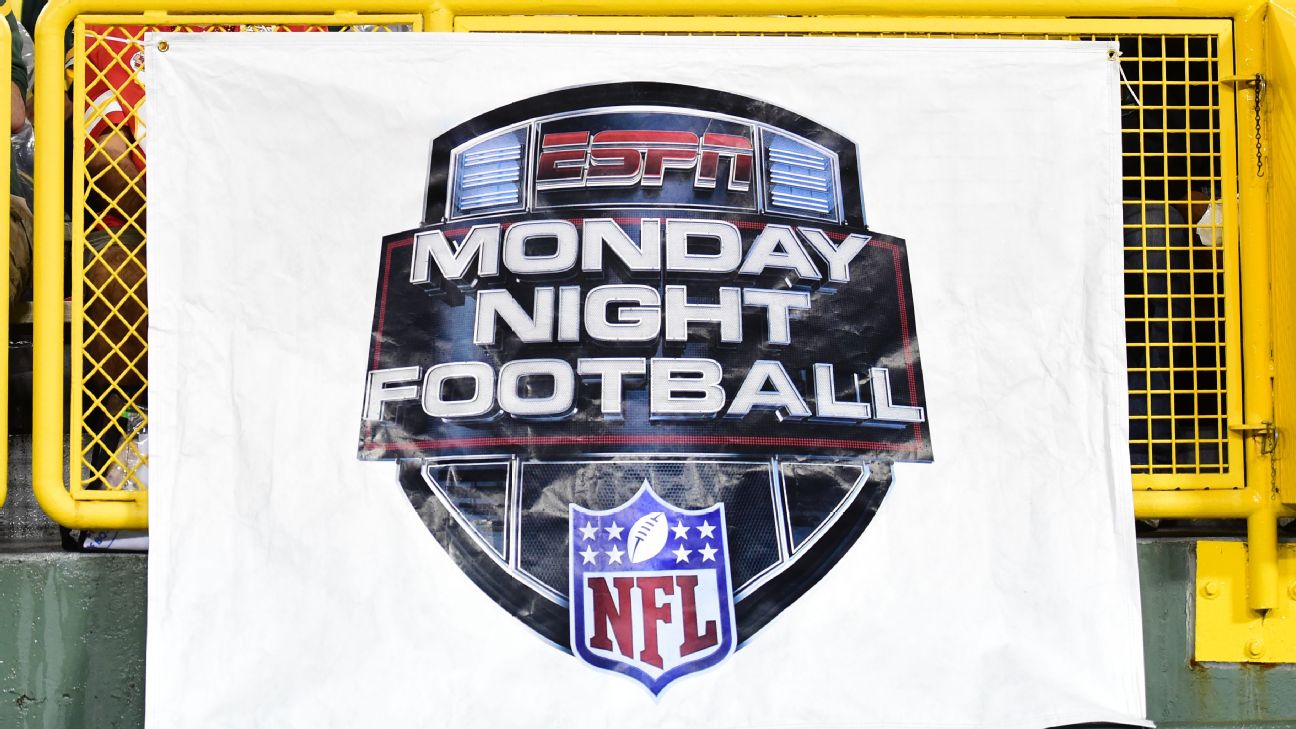 The Las Vegas Raiders will make their regular-season home debut Sept. 21 on Monday Night Football against the New Orleans Saints, a game that will be simulcast on ESPN and ABC, according to the full 2020 NFL schedule released Thursday night.

The matchup will introduce the country to the Raiders' new home at Allegiant Stadium, where they have relocated after a 25-season run in Oakland, California.


Raiders general manager Mike Mayock said he knows there will be plenty of excitement surrounding the game.

"Week 2, we have our home opener with the New Orleans Saints; Drew Brees comes to town. So, you wanna talk about excitement -- I think our players are excited; I think the fans are gonna be fired up," Mayock told NFL Network. "Brand-new stadium -- they're calling it 'The Death Star' -- I think [late owner] Al Davis would've loved it. It's a beautiful, beautiful stadium, and [team owner] Mark Davis has done a great job of getting it ready."

The Saints, meanwhile, are one of nine teams that will make multiple appearances on Monday Night Football. In addition to their Week 2 game at Las Vegas, they'll also host the Los Angeles Chargers in Week 5.

The NFL announced its full 2020 schedule in anticipation of playing a typical season amid the coronavirus pandemic. Commissioner Roger Goodell told teams in a memo this week that adjustments will be made if necessary.

Goodell addressed the need to be flexible in a statement Thursday night.


"In preparing to play the season as scheduled, we will continue to make our decisions based on the latest medical and public health advice, in compliance with government regulations, and with appropriate safety protocols to protect the health of our fans, players, club and league personnel, and our communities," Goodell said. "We will be prepared to make adjustments as necessary, as we have during this offseason in safely and efficiently conducting team activities such as free agency, the virtual offseason program, and the 2020 NFL draft."

Other highlights of the Monday Night Football schedule include:

"It's always exciting to have an opportunity to play in front of a national audience. Something [about] when you were growing up watching this game and watching the NFL, you look forward to Monday Night Football," Vrabel said on NFL Network. "The eyes of the nation is on you and you know all the NFL players around the league are watching, so it's important." 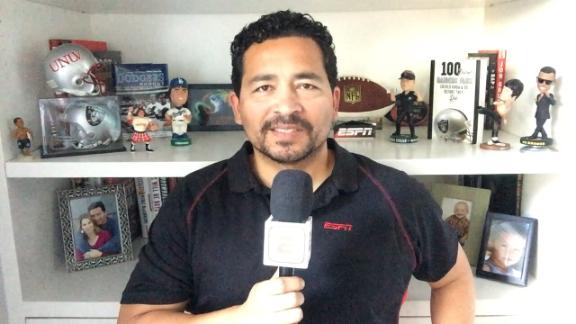