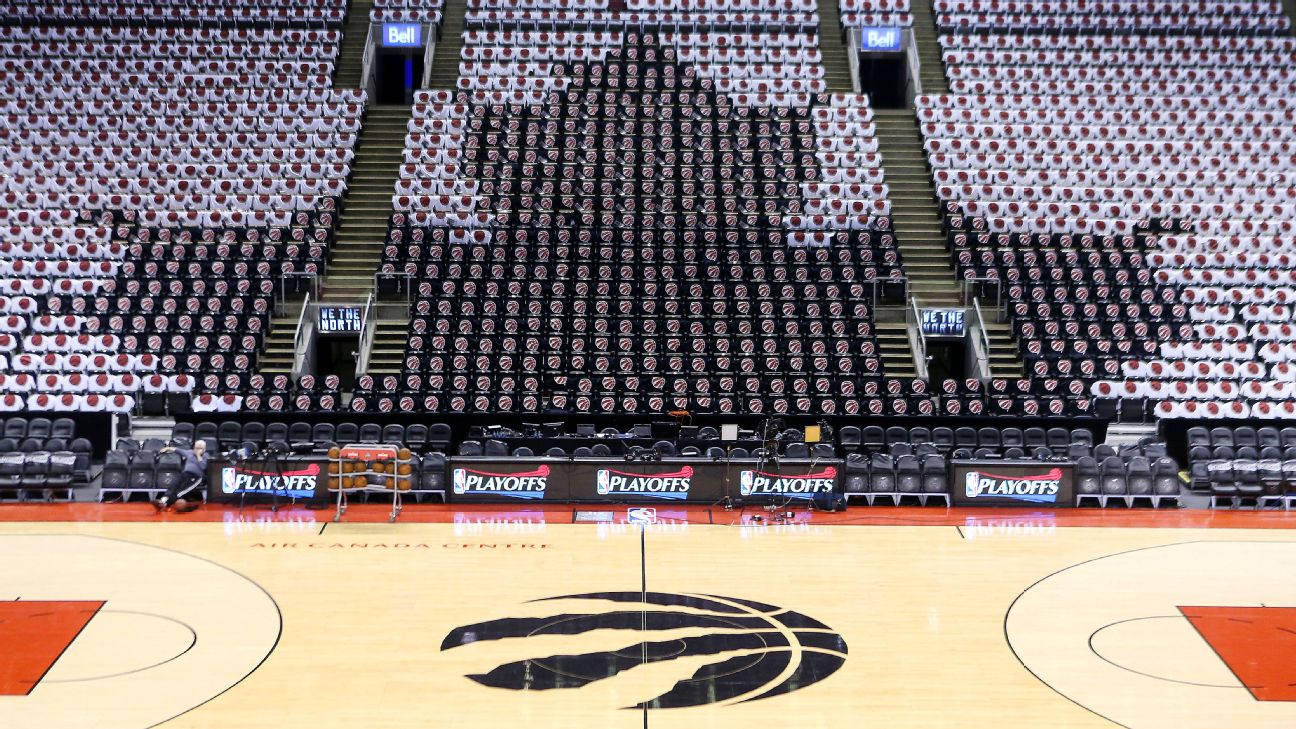 ESPN
TORONTO -- A Toronto Raptors fan who made a vulgar comment on live television about Ayesha Curry, the wife of Golden State Warriors star Stephen Curry, has been ordered to stay away from her and the reporter to whom he made the comment.

Tristan Warkentin agreed Friday to a common-law bond that orders him not to associate with Ayesha Curry or CP24 reporter Kelly Linehan. As a result, prosecutors dropped a mischief charge against him.

Warkentin made the lewd remark when he was interviewed after the Raptors' loss to the Warriors in Game 2 of the NBA Finals in June. Toronto went on to defeat Golden State in six games to win its first championship.

There have been several incidents across Canada in recent years in which men have made the same vulgar remark on live TV.