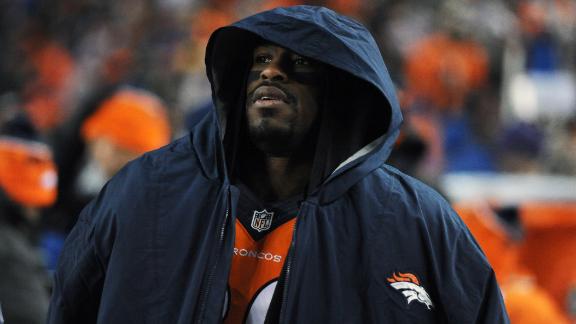 The Washington Redskins have agreed to a one-year deal with veteran tight end Vernon Davis.

Davis, who grew up in Washington, D.C., tweeted about the move on Thursday.

Davis was acquired last November by the Denver Broncos, who gave up a sixth-round pick in April's draft and a 2017 sixth-round pick in a trade with the San Francisco 49ers. He finished last season with 38 receptions for 395 yards between the two teams.

In 10 seasons, Davis has caught 461 passes. What the Redskins also like, though, is Davis' blocking ability. Washington struggled in that area with tight ends last season.Jordan Reed is not a strong blocker, andNiles Paul missed last season with a fractured ankle.Logan Paulsen is more of a blocker.

"He's in great shape. He's a football player and is one of those guys that has never really been injured because his genetics is so incredible," McCloughan said during the NFL owners meetings on March 22. "He can block, he can run, he catches."

Initially, the Broncos needed some help at tight end because Owen Daniels had missed some practice time, as had Virgil Green.

By December, Davis played 60 snaps against the Oakland Raiders -- he finished with seven catches for 74 yards in the game -- to go with 42 snaps Dec. 20 against the Pittsburgh Steelers. But Daniels got more and more targets in the passing game down the stretch and into the postseason.

Davis, 32, also had a smattering of ill-timed drops down the stretch, and he did not tally a postseason catch during the Broncos' run to the championship.

ESPN's John Keim and Jeff Legwold contributed to this report. 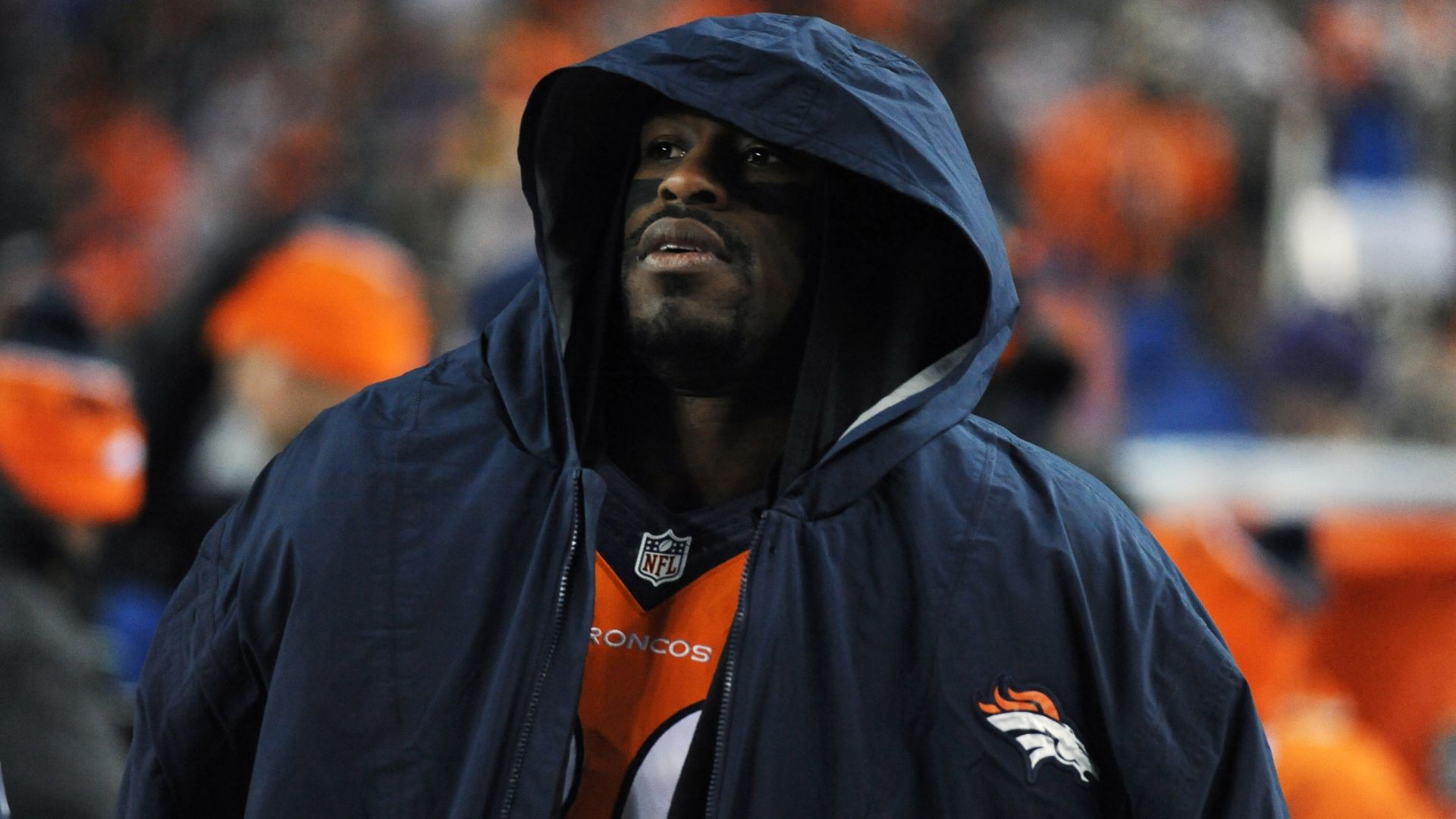