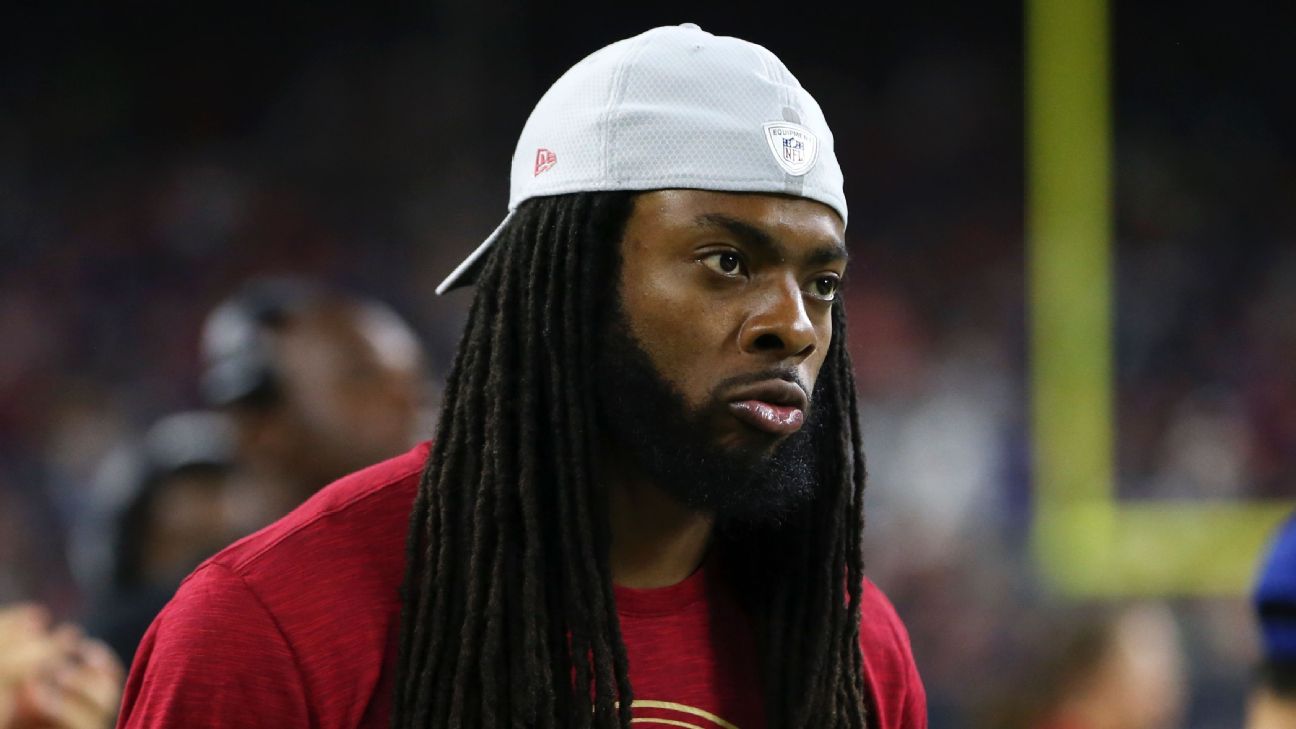 Barring a setback or change of heart, Sherman will make his preseason debut with the 49ers and participate in his first game action since suffering a ruptured right Achilles in November.

While Sherman was able to practice with the Niners when camp opened in July, he had a minor setback in the form of a low-grade hamstring strain that cost him the preseason opener. He pushed to play last week in Houston, but San Francisco coach Kyle Shanahan and staff decided it best to hold him out another week.

On Wednesday, Sherman said he's not concerned with how his Achilles or his hamstring will hold up.

"Those things are feeling great," Sherman said. "They waited an extra week. I could have played last week. That's what I was trying to do, and Kyle [held it back]. I'm not really concerned with how that's going to respond. I'm more concerned about my game shape and making sure that I can still go every single play because I haven't played in eight months."

After recovering from the hamstring injury, Sherman returned to practice last week in a couple of joint workouts with the Texans. He even stayed after to get some additional repetitions in with Houston star receiver DeAndre Hopkins and others.

While Sherman indicated playing in the preseason wasn't necessarily a prerequisite, he did say he believed there's something to be gained from a communication standpoint as he gets used to a new team after seven seasons with theSeattle Seahawks.

Sherman also will get a chance to knock off some rust that comes with his time away from live football. Earlier in this preseason, a video of Sherman getting beat by receiver Marquise Goodwin in a one-on-one drill in practice went viral. The rep was Sherman's first in pads since returning from injury.

The next day, 49ers coach Kyle Shanahan used the video as a teaching point and later explained that he liked Sherman's approach to taking on a difficult task in his first practice back because he wasn't afraid to fail.

Sherman echoed those sentiments Wednesday and drew an analogy that the assembled media could understand.

"That's like you guys putting out an article that's a rough draft and putting it out for everybody to see. It's like, 'Hey, this is a rough draft. Yes, it has some typos, some mistakes, some notes, some stuff that doesn't look right -- the wording is off, no commas, no periods, yada, yada, yada. But this is a rough draft. I'm sorry that you saw it before I put out the final product.' What we see on Sunday is the final product, so I think you get kind of lost in that. You get lost in practice reps and say, 'Oh, my God, did you see what happened in practice?' Well, it looks good, it sounds good, but there's a whole lot going on in practice. Like Kyle said, it's technique, it's guys working on different steps because you're allowed to make mistakes in practice. You're allowed to get beat and stumble because then you figure out what works and what doesn't work. If you find something that works, you keep using it, you keep using it, you put it in your bag and you use it on game day. On game day, you're using your best stuff."

Assuming Sherman plays Saturday, it also will be his first game since the NFL's new helmet lowering rule has been installed.

Sherman has been an outspoken critic of the rule since it was put in place, and he didn't back down from that stance Wednesday, calling the rule "idiotic." He also said having such a rule in place and the controversy it's created is just another in a string of things the league has done that's taken the focus away from the sport.

"That's what the NFL is known for, that's what our league is known for, doing something that takes attention away from the game," Sherman said. "The game has actually been played great. But the catch rule, this helmet thing, I mean, it's what we do. " 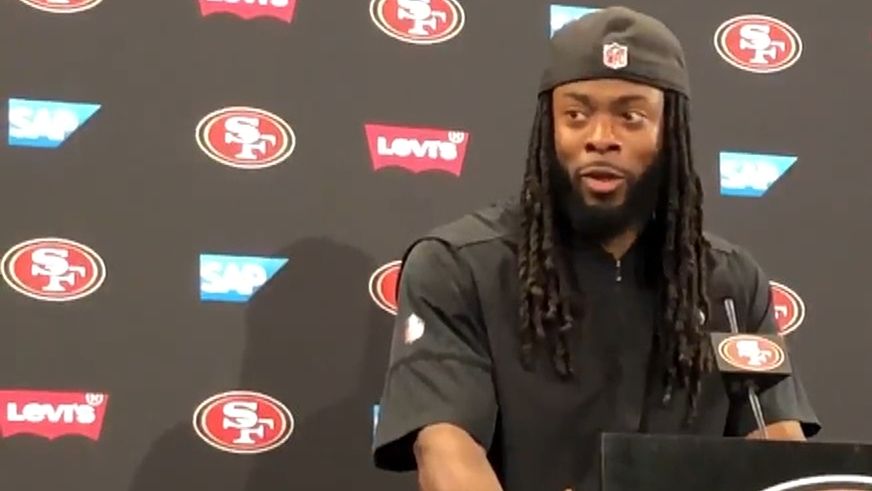