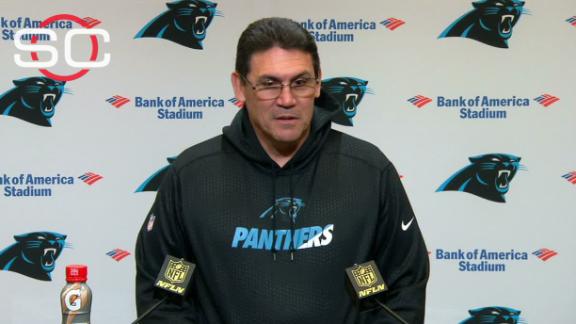 CHARLOTTE, N.C. -- The Carolina Panthers have the best record in the NFL, but coach Ron Rivera believes his team is regarded as an uninvited guest to the playoff party.

The feeling that the outside world doubts whether the Panthers (14-1) are a legitimate Super Bowl contender has grown stronger since Sunday's 20-13 loss at Atlanta ended Carolina's run at a perfect season.

"I think we crashed the party,'' Rivera said Friday. "People were expecting us to be 8-8, 9-7, I guess. It took people a long time to pay attention to us.

"I don't think we were fairly treated by some other people. People made statements about who we are, and they have no idea about who we really are.''

Rivera said Carolina hasn't gotten its due for everything it has accomplished even though a team-record 10 players were selected to the Pro Bowl.

Rivera said he was "befuddled'' by some of the attitudes when asked about Tampa Bay Buccaneers defensive tackle Gerald McCoy saying quarterback Cam Newton should be the league MVP because "of what he does with who he has.''

McCoy was referring to Newton putting up career-best numbers without an elite wide receiver after Kelvin Benjamin suffered a season-ending knee injury in training camp.

That came up because Newton will be without leading rusher Jonathan Stewart and likely leading wide receiver Ted Ginn Jr. in Sunday's regular-season finale against the Buccaneers.

Rivera noted that one of the things that have made Carolina unique is the next-man-up mentality.

That has created a chip that the Panthers have used to motivate themselves, particularly earlier in the season when critics called them the worst of the undefeated teams.

"It's about trying to get recognized, and we have to some degree,'' Rivera said. "But I just don't think we've gotten our due, which is OK.

"We'll just do the best we can. We'll show up, play hard, and see what happens.''

"Just keep doing what we've been doing all year,'' he said. "We can't let one tough day throw everybody into a panic. We're 14-1 for a reason. We're a good team. We've done a lot of good things.

"We don't need to reinvent ourselves.''

Ron Rivera: 'I think we crashed the party'
Panthers coach Ron Rivera explains why he believes his team is regarded as an uninvited guest to the playoff party. 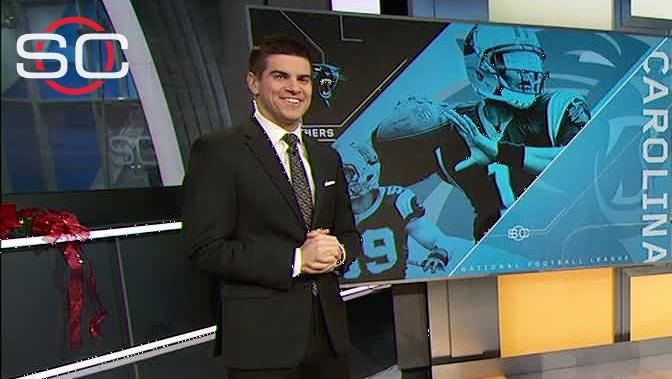 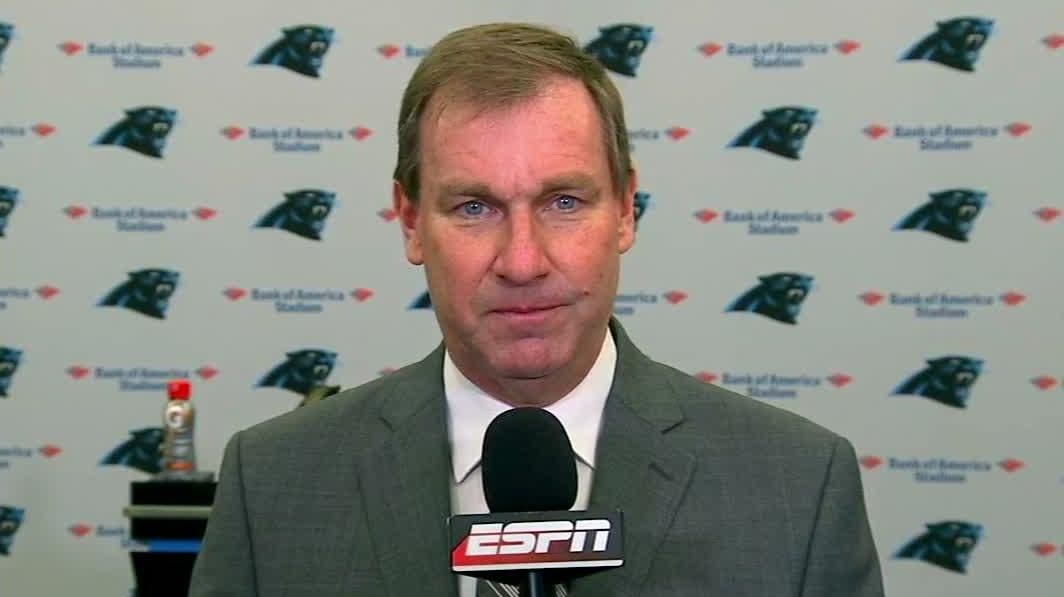