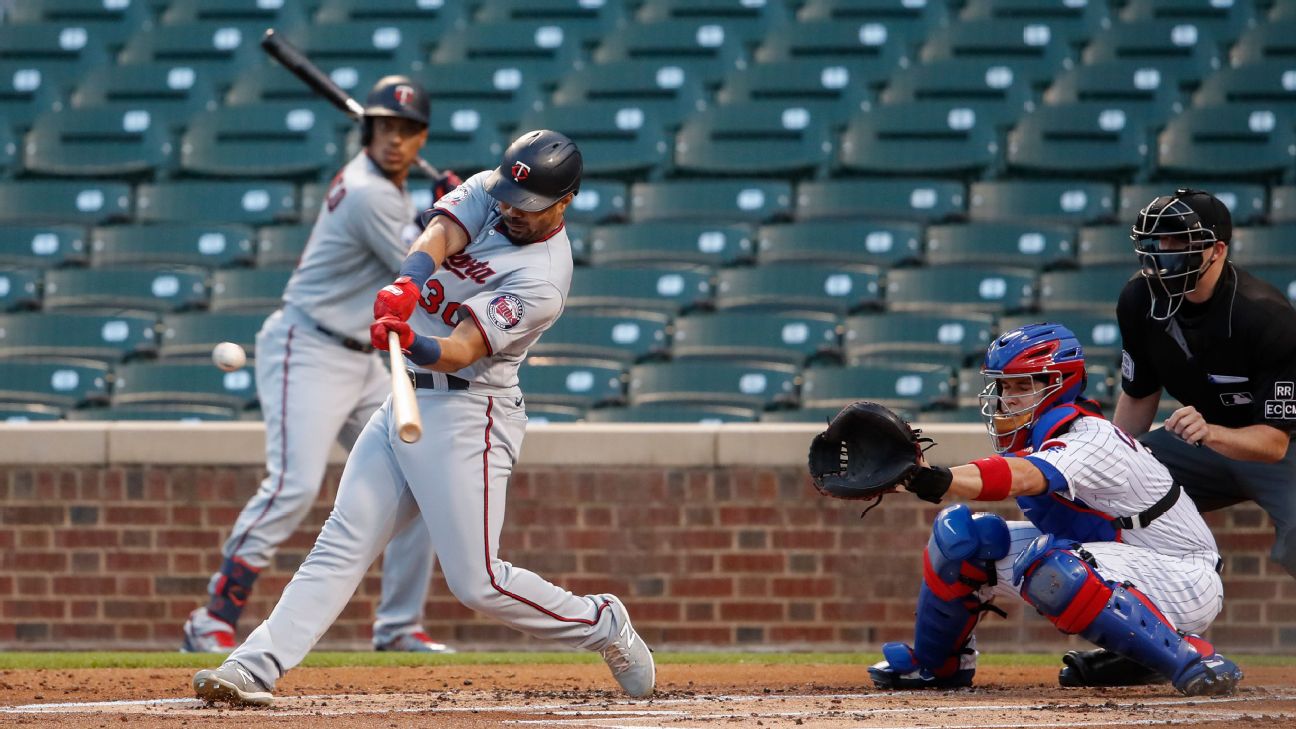 The team announced the move hours after completing an $18.75 million, three-year contract with versatile infielder Tommy La Stella. President of baseball operations Farhan Zaidi said while discussing the La Stella deal that he hoped to add a left-handed-hitting outfielder. Wade can play all three positions.


Wade, 27, batted .231 in 16 games for the Twins last season while also playing at the club's alternate training site. He has appeared in 42 major league games since making his debut in 2019. He was a ninth-round selection in the 2015 amateur draft out of Maryland.