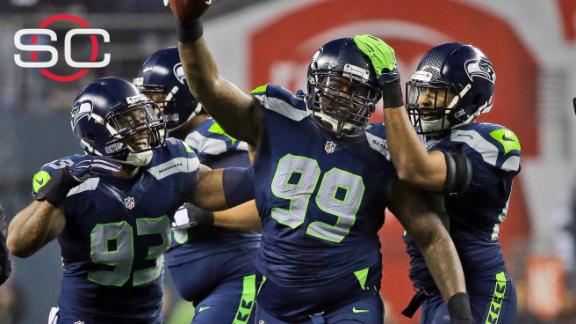 McDaniel, 30, was set to make $2.5 million in base salary this season and was scheduled to become a free agent in 2016. The nine-year veteran has started in 29 of Seattle's 32 regular-season games over the past two years.

Seattle signed Wagner to a four-year extensionworth $43 million Saturday, a source confirmed to ESPN, making him the highest-paid middle linebacker in football.

Wagner's deal came one day after the Seahawks retained Wilson with a four-year extension that, according to sources, is worth $87.6 million, including $31 million in guarantees.

The Seahawks also are facing a contract dispute with star safety Kam Chancellor, who is holding out from the start of training camp because of his displeasure with his current deal.