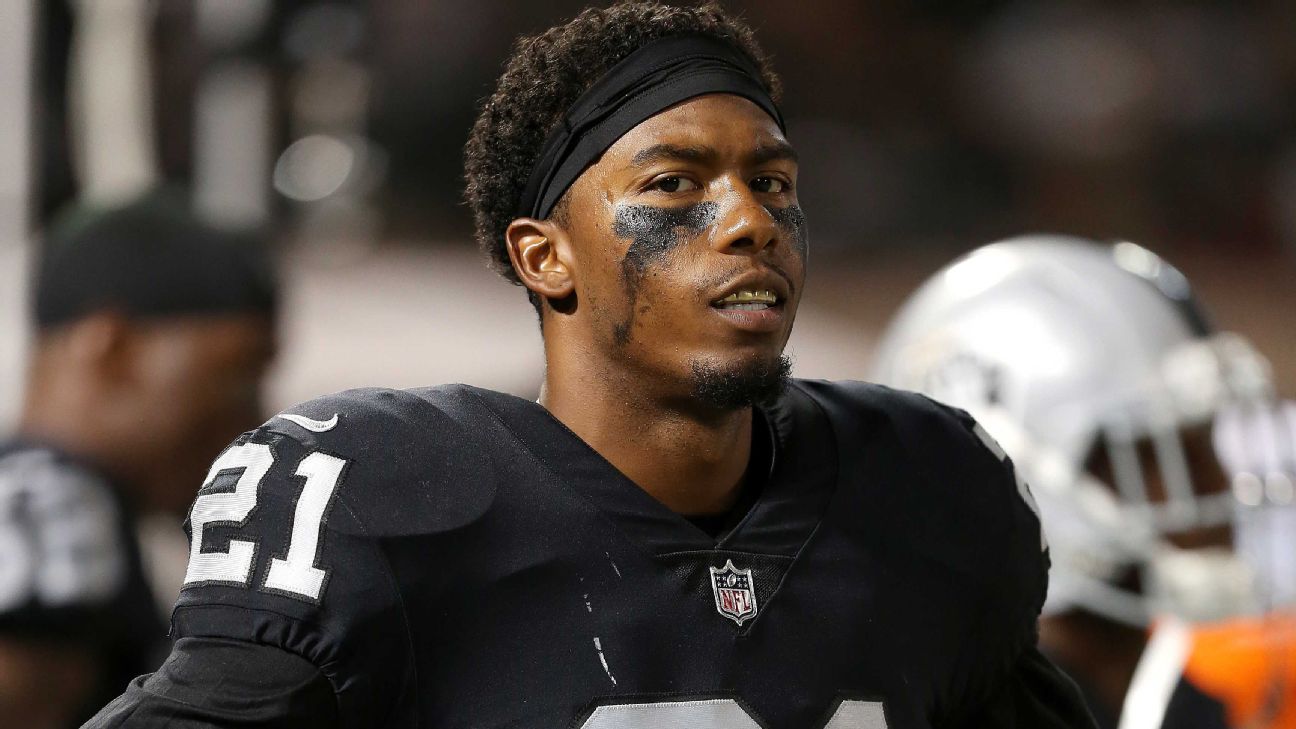 According to Los Angeles County Sheriff's Department online records, Smith was released from custody at 5:07 a.m. local time. He later tweeted about being free.

Smith, 31, was sentenced to one-year in prison and five years' probation when he agreed to plead guilty on March 13 to the felony assault charge. A charge of aggravated battery was dismissed.

Prosecutors said the cornerback beat his sister's boyfriend after the man tried to intervene in an argument between Smith and his sister. They said he stomped on the man's head, causing "serious bodily injury."

The Raiders released Smith a day before he formally pleaded guilty.

After signing a four-year, $38 million free-agent contract with the Raiders in 2016, Smith struggled immediately, getting benched at New Orleans in the season opener. Last season, he lost his starting job to T.J. Carrie before becoming one of the Raiders' better defenders in the last month of the season.

A veteran of nine seasons, Smith has also played for the Miami Dolphins and Chiefs and has 14 career interceptions, 102 passes defensed and 424 tackles.