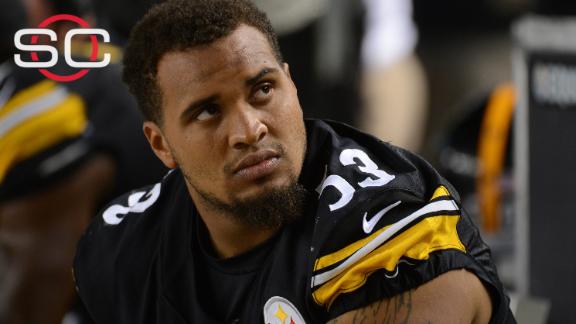 Pittsburgh Steelers center Maurkice Pouncey could miss all of the 2015 season after undergoing a second surgery on his left fibula, according to a media report.

The surgery was necessary, the Pittsburgh Post-Gazette reports, because of an infection caused by a metal plate inserted during the first surgery.

The Steelers placed Pouncey on short-term injured reserve the week before the season started. The earliest that a healthy Pouncey could have played was Week 9.

If Pouncey misses the entire season, it would be his second full year lost since 2013, when he sat out after tearing an ACL.

Pouncey underwent the first surgery after an Aug. 23 injury against the Green Bay Packers during a preseason game while blocking downfield. 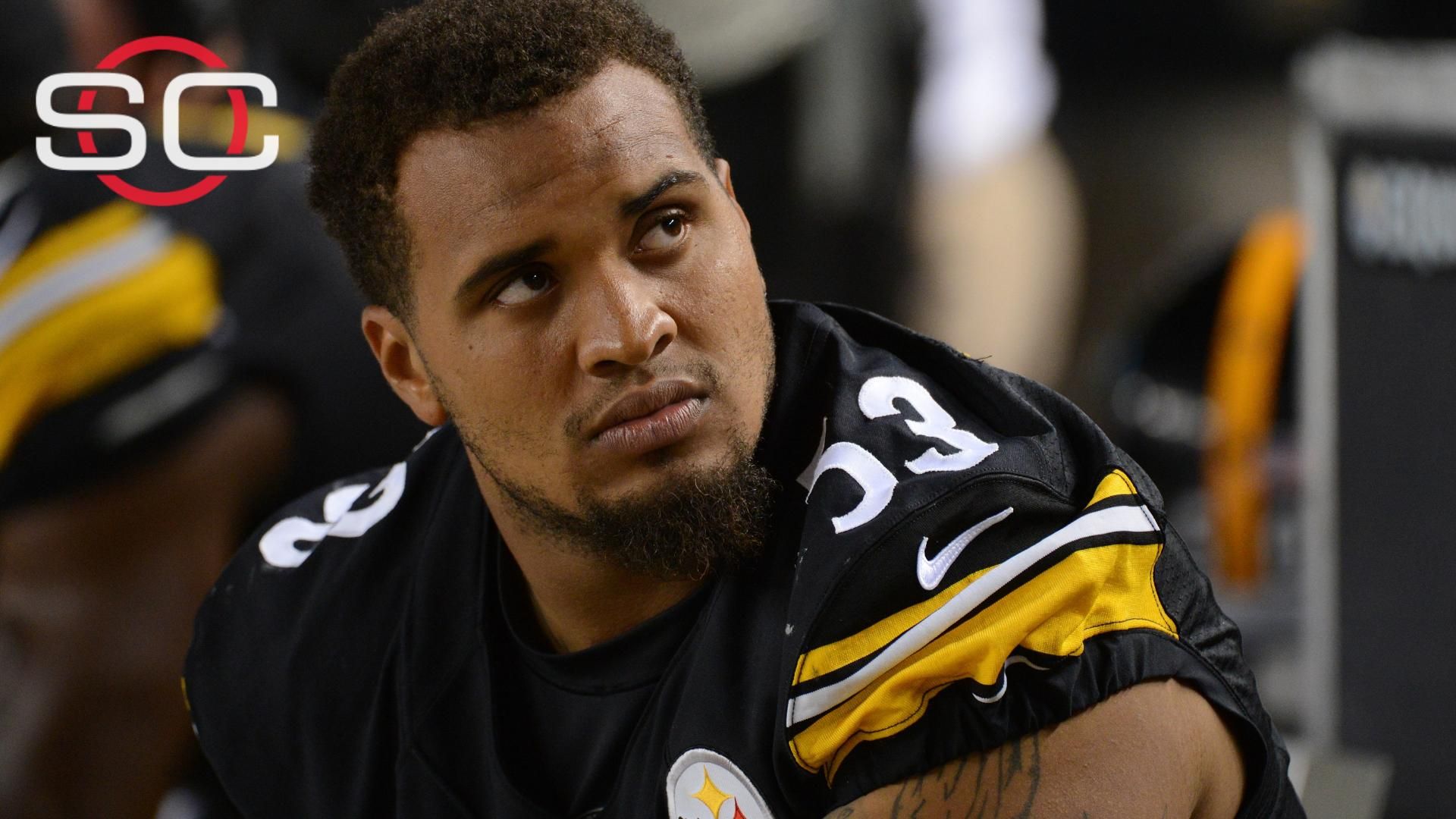