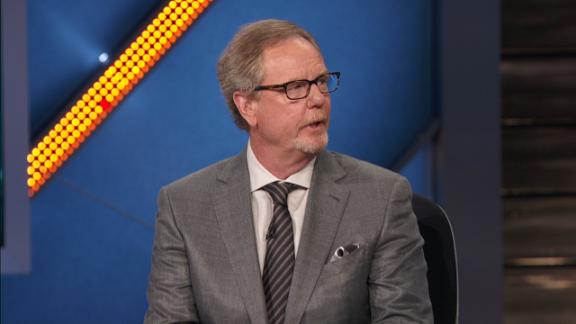 The Raiders were actively negotiating Thursday with running back Marshawn Lynch, who has decided he intends to seek reinstatement to the NFL if he can play in Oakland, league sources told ESPN's Ed Werder.

A source told Werder that Lynch and the Raiders are working on a short-term, heavily incentivized contract, while a source told ESPN's Josina Anderson that Lynch is seeking more than the Raiders' current offer.

Lynch, who retired after the 2015 season, was born and raised in Oakland. The Raiders will play therefor at least the next two seasons before moving to Las Vegas.

The Seattle Seahawks still hold Lynch's contractual rights, but they allowed him to visit the Raiders last week. ESPN's Adam Schefter reported last week that a deal between the Raiders and Lynch "eventually will happen."

The Raiders can trade with the Seahawks for Lynch's rights before he is formally reinstated, a source told Werder. However, Lynch would be required to be fully reinstated as soon as a new contract is executed.

Seahawks general manager John Schneider, asked about the situation during an appearance last week on 710 ESPN Seattle, confirmed that the Seahawks and Raiders have had talks regarding Lynch.

The Raiders are in need of a big lead back after Latavius Murray left for the Minnesota Vikings in free agency. Jalen Richard and DeAndre Washington, both 5-foot-8, are entering their second seasons. Lynch is 5-11. 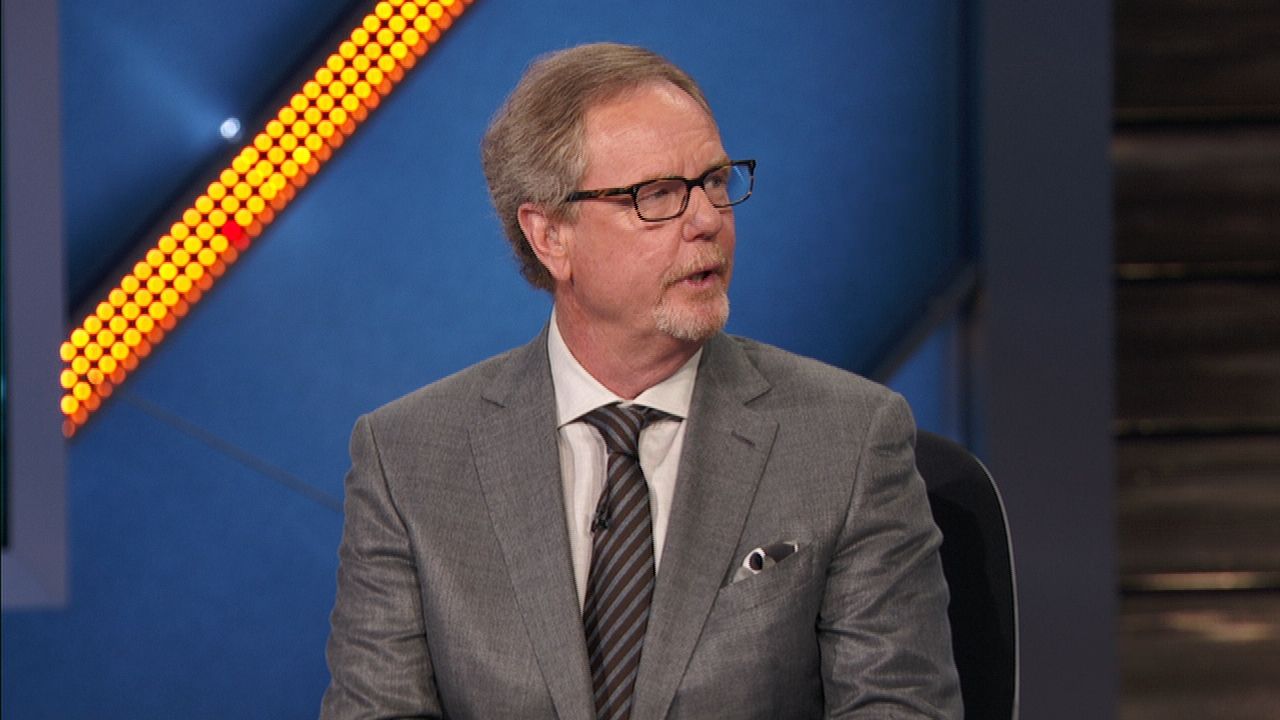 Odds Lynch and Sherman would play together again?
Ed Werder explains that during Marshawn Lynch's reinstatement process, he patiently waited to see where Richard Sherman would go with hopes to play alongside his former teammate. 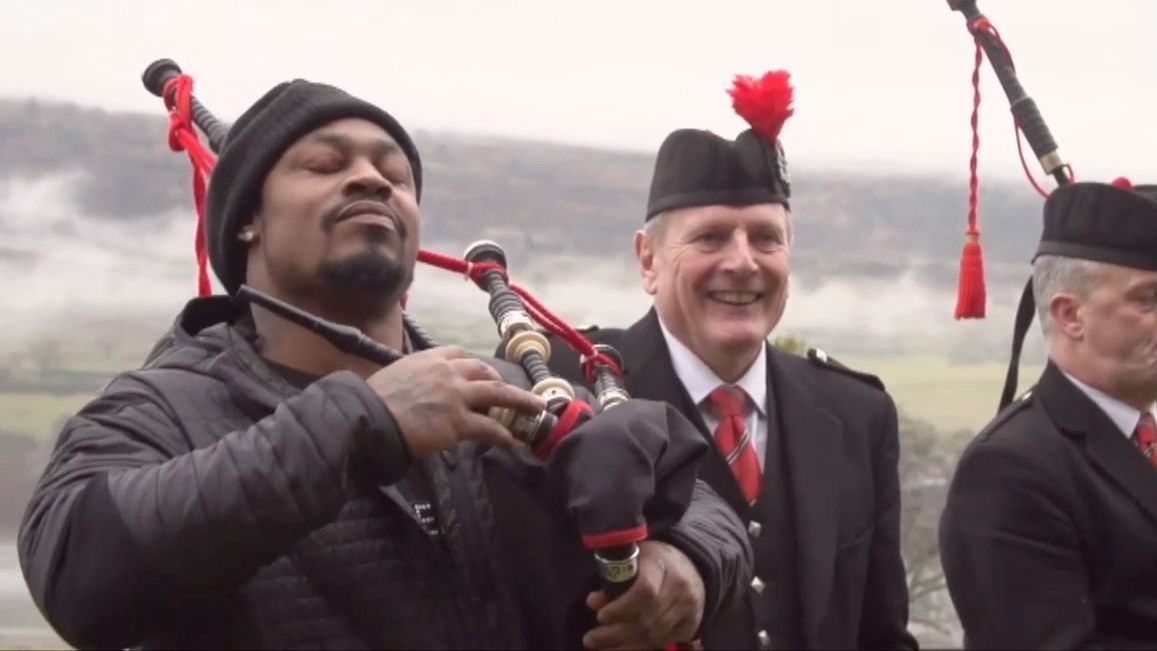