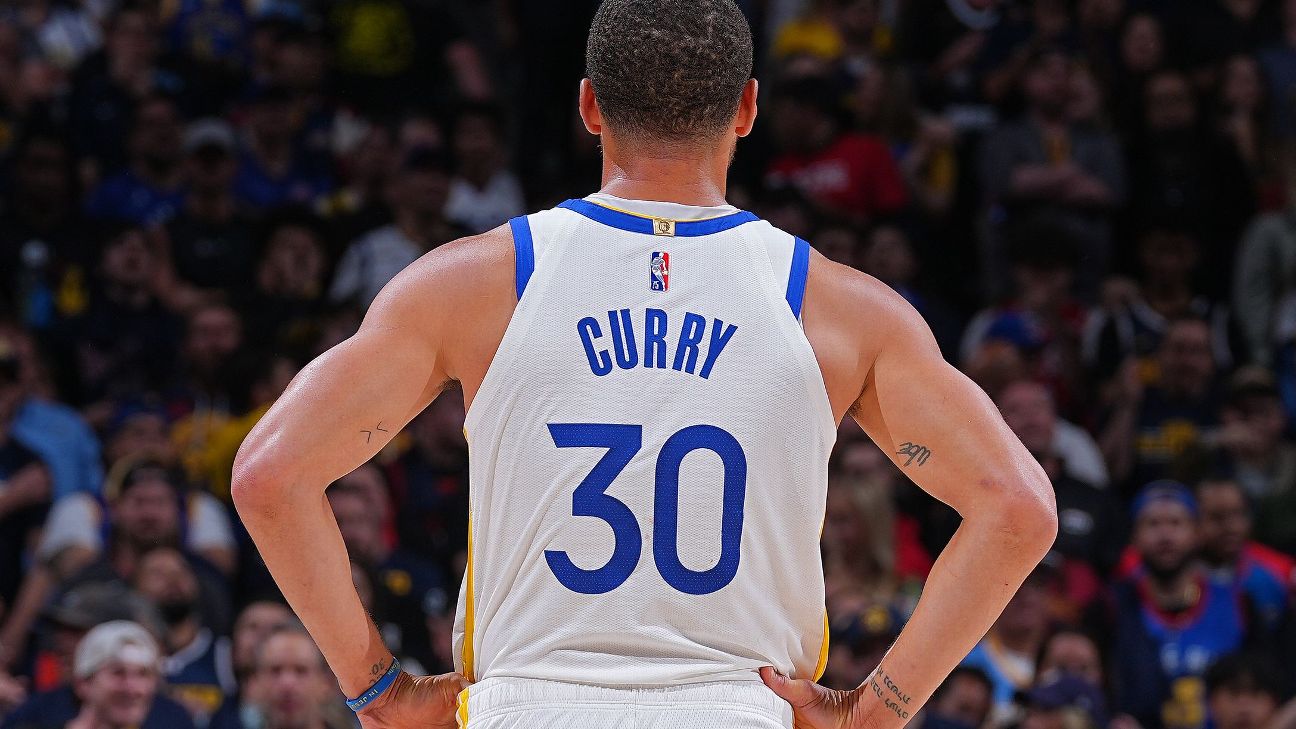 SAN FRANCISCO -- Golden State Warriors superstar guard Stephen Currywas in the starting lineup Wednesday for the first time this postseason in Game 5 against the Denver Nuggets.

The move comes a day after the team announced Curry would no longer play under a minute restriction and the Warriors try and close out their first-round series against the Nuggets.


Draymond Green slides to center, with the Warriors turning to their new lethal small-ball lineup comprised of Curry, Green, Klay Thompson, Jordan Poole and Andrew Wiggins.Kevon Looneymoves to the bench.

The small-ball lineup has been a momentum-shifter against the Nuggets. In Game 1 against Denver, it outscored the Nuggets by 14 points. In Game 2, it went on a 22-8 run. Through the first four games of the series, all five players in this lineup are shooting 60% from the field while playing together. Curry has led the group in scoring, putting up 41 points in the 32 minutes the group has played.