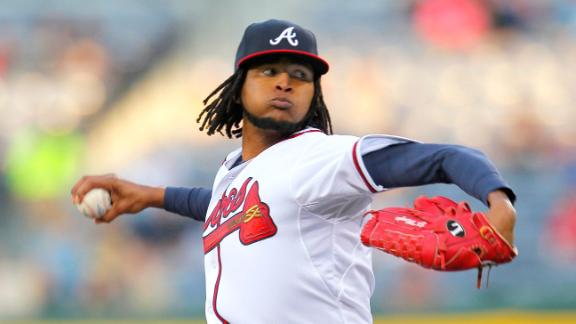 SAN DIEGO -- One season after settling for a one-year contract, Ervin Santana was able to nail down a multiyear deal.

Santana reached an agreement with the Minnesota Twins on a four-year, $55 million deal, sources told ESPN.

The right-hander is guaranteed $54 million over the four years, with a conditional option worth $14 million in 2019 if he throws more than 200 innings, a source said. He will receive a $1 million buyout if the Twins don't exercise the option.

The deal is subject to Santana passing his physical and other details, the source told Rojas on Thursday upon leaving the winter meetings in San Diego.