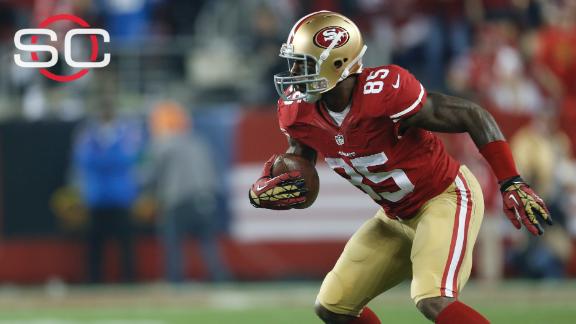 Less than 24 hours after the Denver Broncos had their biggest offensive output of the season, the team dove into the trade market to acquire tight end Vernon Davis from the San Francisco 49ers.

In return for Davis and a 2016 seventh-round pick, the 49ers will get the Broncos' sixth-round pick in 2016 and 2017, Broncos executive vice president of football operations and general manager John Elway confirmed.

"The key here is how quick can we get him involved, and I think we can do that very fast," Broncos coach Gary Kubiak said on SiriusXM NFL Radio. "That's why we made the move, because we want to get him in here, get him as involved as we possibly can and help this offense continue to move forward."

Davis, who has 441 receptions for 5,640 yards and 55 touchdowns in his career, should fit easily into the Broncos' offense. Kubiak has repeatedly said he would like to use more two-tight end sets.

"We're excited to add Vernon to the roster," Elway said. "He's a guy that adds great experience, great speed. [He has] been a team leader for the Niners for a long time. He'll be a great addition, a big weapon for us because of the speed that he has."

A two-time Pro Bowler, Davis has missed two games this season because of a knee injury, and he has seen his playing time decrease. When Davis didn't start against the Baltimore Ravens in September, it marked the first time since he was a rookie in 2006 that he did not start a game for which he was healthy.

Davis spoke briefly about the possibility of being traded in the Niners' locker room after Sunday's 27-6 loss to the St. Louis Rams.

"It's a possibility, and there's nothing I could do about it," Davis said. "I'm always prepared for anything. Nothing surprises me."

Asked whether Davis might play Sunday against the Indianapolis Colts, Elway said: "Yeah ... he'll be here [Tuesday], and obviously, it's going to take a little bit of time to get used to what we're doing, but we'd like to get him in there as soon as we can."

Elway called the trade "an opportunity that we couldn't pass up."

The Broncos, at 7-0, had 500 yards' worth of offense in Sunday night's 29-10 win over the Green Bay Packers, a total that included 105 yards of receiving from tight ends Virgil Green and Owen Daniels.

Kubiak said left tackle Ty Sambrailo will go to the injured reserve because of a shoulder injury -- Sambrailo will have surgery within the week -- which will clear a roster spot for Davis when the trade becomes official after Davis passes a physical Tuesday.

Davis, a 10th-year veteran, has 18 receptions this season and is averaging 10.8 yards per catch, but he does not have a touchdown reception.

The move comes as the 2-6 Niners' season tailspins. Coach Jim Tomsula said the team is "evaluating everything," including keeping quarterback Colin Kaepernickthe starter.

"I have great feelings for Vernon and everything he's accomplished here," Tomsula said on KNBR radio. "He's a good man. We wish him nothing but success."

"On behalf of the entire 49ers organization, I would like to thank Vernon for his decade of contributions to this team and our community," Baalke said in a statement. "Not only has he contributed to some of the most memorable moments in franchise history, but he has also positively impacted the lives of many others through his efforts in the community. We wish Vernon and his family continued success in both football and life."

Davis has struggled since his second 13-touchdown season in 2013. In 20 games the past two seasons, Davis has two touchdown receptions and is averaging 22 yards per game.

The Broncos, who lost Julius Thomas in free agency, need help at tight end. Broncos tight ends have combined for 23 receptions this season, which ties for 28th in the NFL. Their 228 receiving yards are also 28th in the league.

Quarterback Peyton Manning has completed 57.5 percent of his attempts to tight ends this season, down from 70.2 percent during his first three seasons in Denver, when he had Thomas as a favorite target. 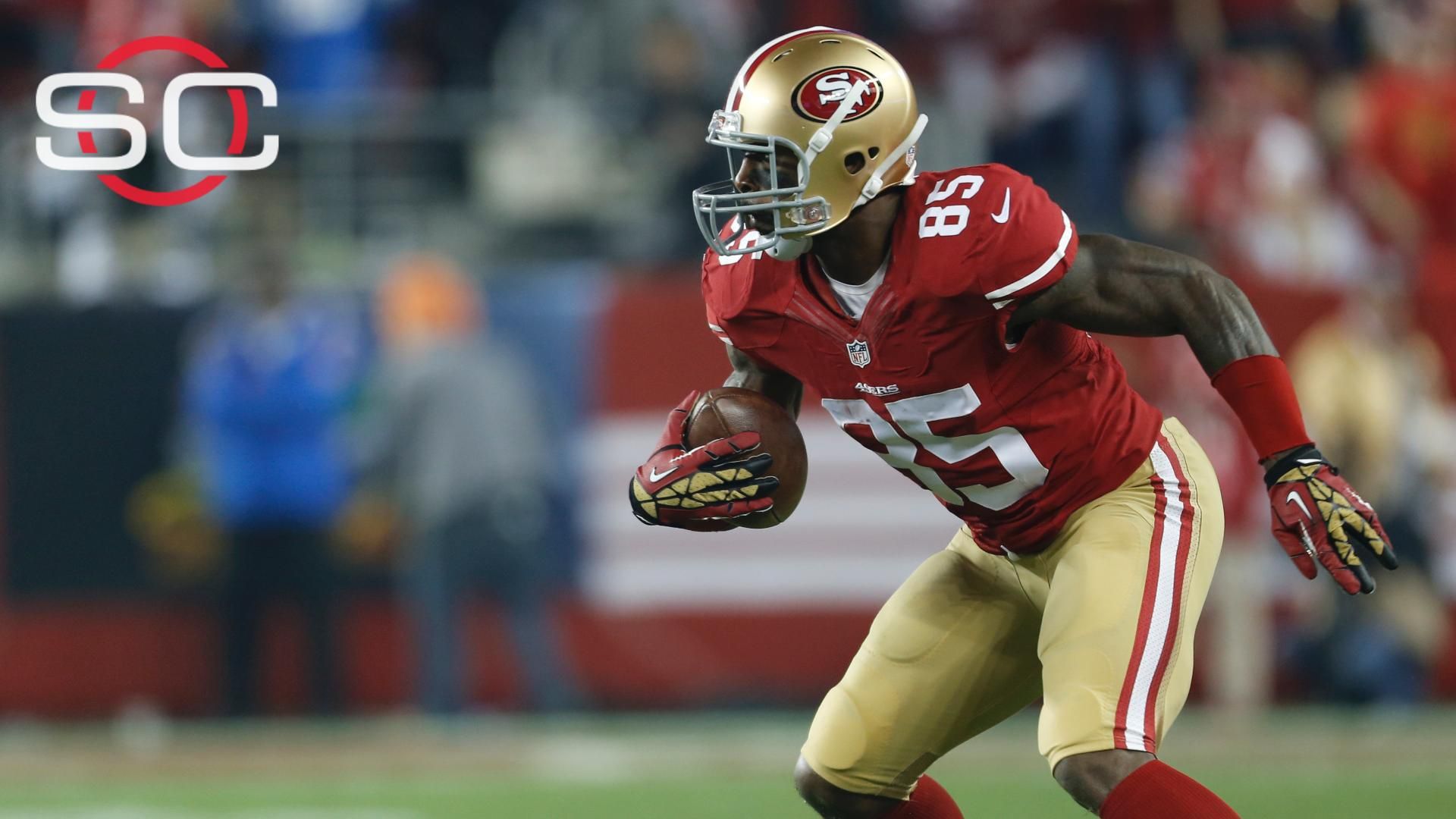 What will Vernon Davis' impact be in Denver?
ESPN NFL analyst Louis Riddick says the Broncos are positioning themselves for a Super Bowl run after acquiring TE Vernon Davis from the 49ers.