Vote: Do you expect Colin Kaepernick to be on an NFL roster during the 2017 season? 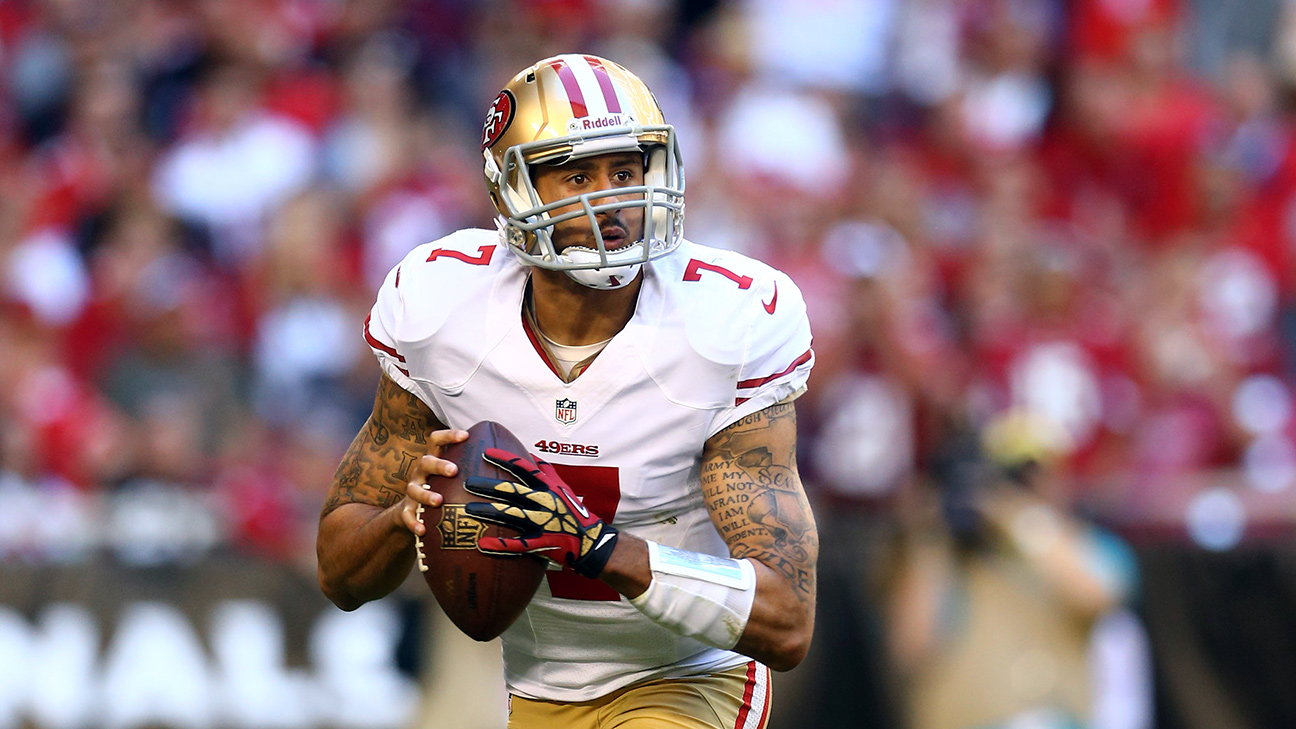 On Monday, the Seattle Seahawks signed quarterback Austin Davis in favor of the former San Francisco 49ers signal-caller. Both QBs visited the Seahawks two weeks ago, but coach Pete Carroll decided to bring in Davis, who hasn't played in a game since he was a member of the Cleveland Browns in 2015.

What does this mean for Kaepernick and his NFL future? Will the former Super Bowl starter be donning an NFL uniform when the season kicks off in September?

Although the 29-year-old QB wasn't chosen to join the Seahawks, Carroll had high praise for Kaepernick.

"Colin's been a fantastic football player, and he's going to continue to be," Carroll said Monday. "At this time, we didn't do anything with it, but we know where he is and who he is, and we had a chance to understand him much more so. He's a starter in this league. And we have a starter. But he's a starter in this league, and I can't imagine that someone won't give him a chance to play."

Back in May, Seahawks defensive lineman Michael Bennett said Seattle would be the "perfect place" for Kaepernick to sign. Last season, Seattle's Doug Baldwin, Bennett, Cliff Avril and Jeremy Lane spoke out insupport of Kaepernick when he kneeled during the national anthem before games because of his views on the country's treatment of racial minorities.