What's behind the Steelers' breakup of Roethlisberger, Brown and Bell? 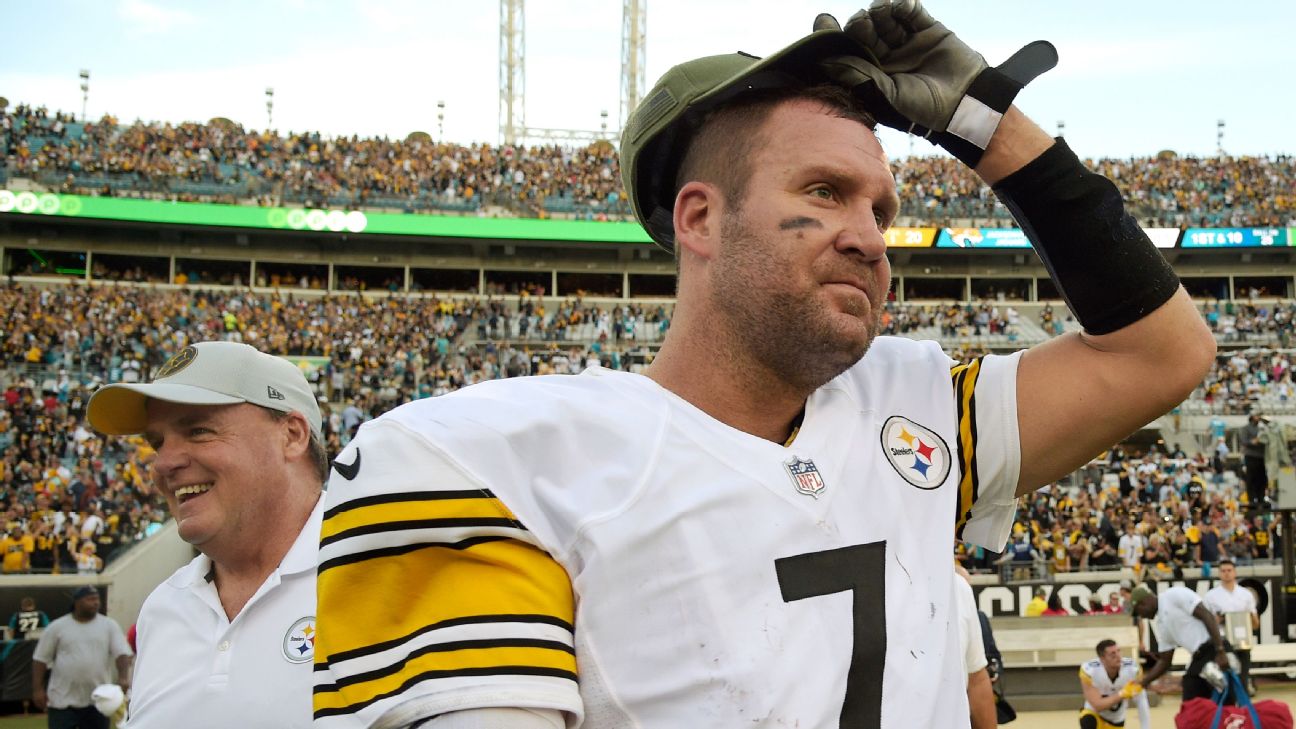 When there is chaos in the NFL, or at least drama, the Oakland/Los Angeles/Oakland/Las Vegas Raiders are a decent guess to be the culprits. When it comes to losing players, the Browns could traditionally be counted on to watch their best play better for someone else. These negative characteristics have rarely been associated with Pittsburgh, a franchise that has won six Super Bowls and has had three coaches since the Vietnam War ended. From players to coaches to ownership -- the Rooney family has owned the team since its inception in 1933 -- the Steelers have been the haven of stability. They've been the rock, the family business that appeared to settle issues the old-fashioned way, with common sense, dignity to both parties and a handshake.

Not anymore. Today's Steelers are defined by grudge and grievance. They are defined by Mike Wallace, who in 2013 engineered his way to the Dolphins -- the Dolphins whose one winning season since 2008 came in 2016, when Wallace was already two teams removed from them. They are defined by Antonio Brown, maybe the best wide receiver in the game today, who forced his way this March to the calming waters of -- yes -- the Raiders, the 4-12, they-traded-Khalil-Mack Raiders. They are defined by Le'Veon Bell, who forfeited tens of millions of dollars he will very likely never recoup to land with the Jets, the 4-12 Jets who have finished in last place four of the past five years and haven't made the playoffs since 2011. They are defined by the fact that, over the past half-decade, three of their most talented skill players have been willing to absorb self-inflicted wounds to their reputations and their bank accounts with one objective in mind: to not play football for the Pittsburgh Steelers.

But maybe the wounds aren't so self-inflicted after all, for revolutions often occur in the places where stability is mistaken for peace. The problem is the Steelers themselves. Over the past 20 years, the three teams best known for being financially penurious have been the Eagles, the Patriots and the Steelers. This reality is set against the larger backdrop: Football players are exploited. Their bodies are disposable by the facts of the profession, the overwhelming financial advantages of the front offices and the locker room machismo culture the players perpetrate, even as it destroys their leverage. (Next Man Up, and commence eye roll.)

By not paying players, the Steelers are one of the teams that have been ripest for a player revolt. During Bell's holdout, which lasted the entire 2018 season, Wallace went on social media and referred to his own desire to earn his financial value within the short window of an NFL career. However, this is not just a financial conflict but a racial/political/class one, for the Steelers over the past few years have been both cheap and condescending. The team's general manager, Kevin Colbert, essentially said this offseason that QB Ben Roethlisberger was the only adult in the room. "He has 52 kids in the room under him, quite honestly," Colbert said. It was a comment that revealed the underlying fractures that exist in a football locker room, where black players are expected to perform without complaint, to be grateful for being "rescued" from the ghetto, and are spoken to with an insulting paternalism. Colbert spoke of Roethlisberger, who is now 37, as bigger than his entire team. "If our players were smart," Colbert said, "they'd listen to him because he's been there, he's done it."

To players such as Bell and Brown, both currently as good if not better at what they do than Roethlisberger, it was a horrible insult. In 2018, Roethlisberger threw for a career-high 5,129 yards, but 52 percent of his yards went to Brown and JuJu Smith-Schuster. He is neither self-made nor infallible. Brown exposed the subtext to the conflict here when he tweeted in February that Roethlisberger had an "owner's mentality" -- an apparent reference to the quarterback's criticism of players without accepting any himself, as well as appearing to align himself with the front office over his teammates.

The issue now isn't whether the franchise can "move on" from Bell and Brown, or whether its GM can heal a fractious locker room from his own asinine comments, but the organization's seeming unwillingness to ask itself the obvious: Why are its best offensive players actively trying to leave? The Steelers probably already know the answer: Roethlisberger is one part of the problem. Colbert is another. If Brown were an isolated incident, perhaps the Steelers' response could be justified as addition by subtraction. But being cool with losing two Hall of Fame-level talents likely means the problem lies in the mirror. 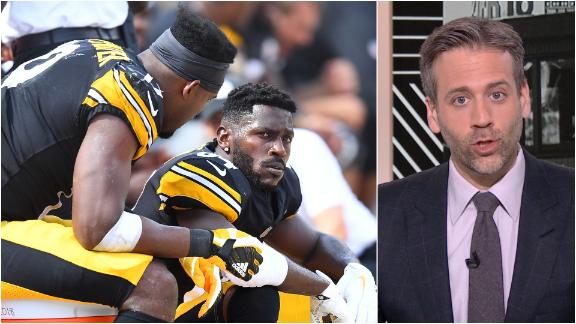