Witness: Will Smith was 'hostile, erratic, uncontrollable' during confrontation 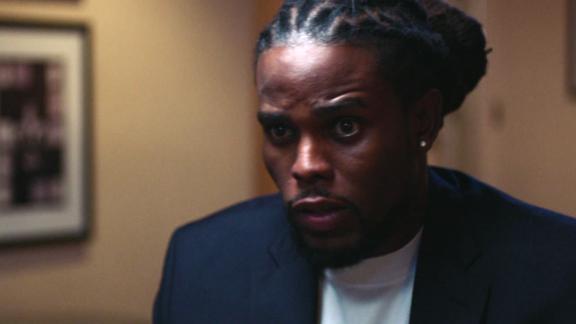 A friend of the man charged with the murder of former New Orleans Saints defensive end Will Smith told Outside the Lines that the shooting of Smith was "justified" and that there was no negligence involved with Smith's death.

Kevin O'Neal, 30, was at the scene in New Orleans on the night Smith was shot by Cardell Hayes, 29, on April 9. In his first television interview, O'Neal told Outside the Lines' Jeremy Schaap that Smith was "hostile," "erratic" and "uncontrollable" during a confrontation after the Hummer H2 driven by Hayes rear-ended Smith's Mercedes G63 SUV.

The clash after the accident resulted in Smith, 34, being shot multiple times, and his wife, Racquel, 33, being shot in her legs. Smith was pronounced dead at the scene, while his wife was taken to a hospital with non-life-threatening injuries.

Outside the Lines reached out to 15 people who were either involved in or witnessed April's incident. O'Neal, a passenger in the Hummer and a friend of Hayes since high school, agreed to be interviewed on-camera.

"For what I can remember, and what I can see when I close my eyes and when I revisit and rethink about everything that happened ... he was justified," O'Neal said of Hayes' shooting Smith. "And I'm not saying that 'cause he's my friend ... because if he was negligent, he was negligent. But he wasn't at all."

Hayes was indicted on a second-degree murder charge in Smith's death. He also was charged with second-degree attempted murder of Smith's wife and aggravated criminal damage to a vehicle. Hayes pleaded not guilty to all three counts. The trial's opening statements are expected Tuesday. Surveillance video showed Hayes' Hummer was initially hit by Smith's Mercedes in New Orleans' Lower Garden District. After Smith drove off, O'Neal says he and Hayes followed to try to get the license plate number.

Several minutes later, after following Smith's vehicle, the Hummer hit the Mercedes, which had already struck another vehicle driven by an acquaintance of Smith. O'Neal said Hayes was braking and did not intend to cause the accident.

"[Hayes] was slamming on brakes," O'Neal said. "Everything just started happening fast. It got real chaotic."

According to O'Neal, he and Hayes exited their vehicle after striking the Mercedes.

O'Neal said two men, who he later learned were both with Smith, approached him in a hostile manner. One took off his shirt, O'Neal said, and was ready to fight.

"Hostile, erratic. Just -- he was just doing too much," O'Neal said. "He was uncontrollable. Very angry and volatile."

While O'Neal says he was focused on the two men confronting him, he heard gunshots.

According to a 911 audio recording presented during a court hearing, Hayes told an off-duty police officer at the scene moments after the shooting that Smith said he was getting his gun from his vehicle.

That is when Hayes shot Smith eight times, seven in the back. Smith's wife was shot twice in the legs.

O'Neal, who didn't witness the shooting, told Outside the Lines that Hayes acted in self-defense.

"All I know is that this man hopped out of his vehicle and attacked Cardell," he said. "Other people who was in that other vehicle hopped out violent and hostile, attacking the both of us. ... Will Smith pulled out a firearm."

O'Neal said there was a rush to judgment in the shooting and that he feels "bad" for Smith's family.

"I just want them to know that, you know, Cardell didn't just murder y'all people like that," he said. "He ain't just fly off the flip and just, you know, black-on-black violence, ignorant. It was none of that. He didn't. He tried everything in his power not to, you know, have it come to that.

"And it's unfortunate that, you know, somebody had to lose their life and then another person's life is hanging in the wind." 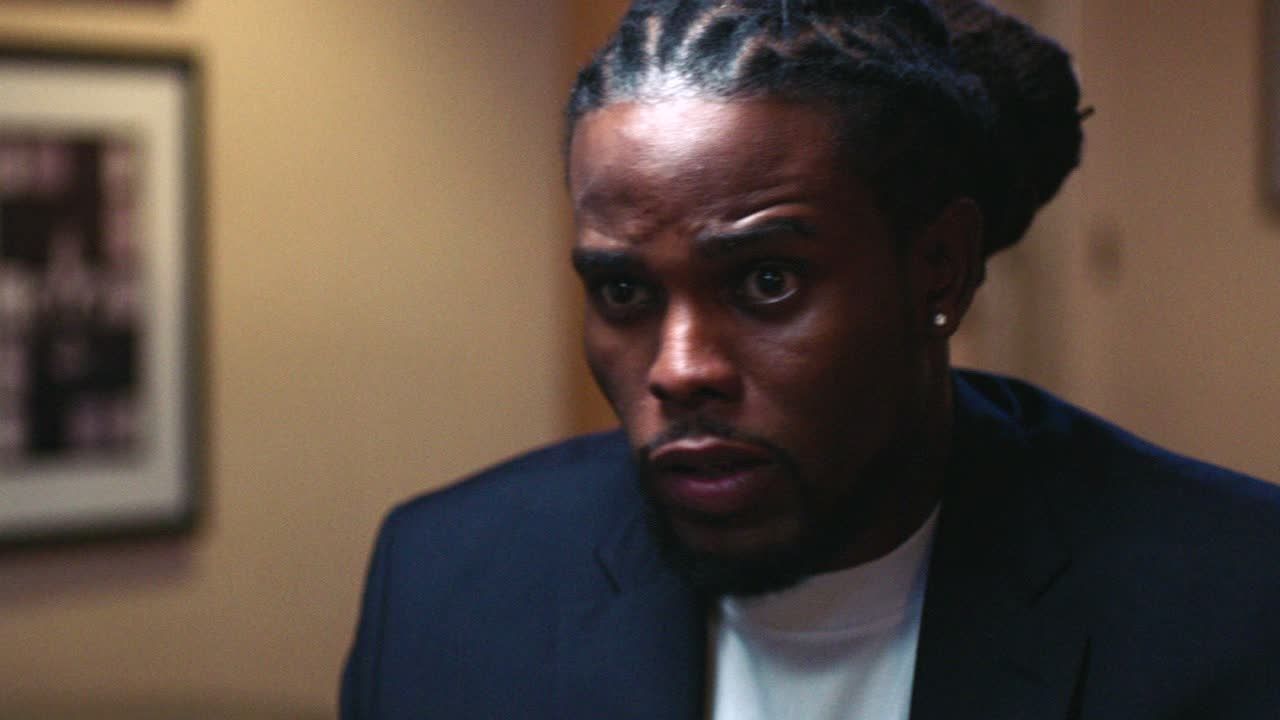 The events that led to Will Smith's death
In an exclusive television interview, Kevin O'Neal, who was with Cardell Hayes in April when he shot and killed former New Orleans Saint Will Smith, tells Outside the Lines what his friend did that night was justified.
Related topics:
sportsespnmurdernew orleans saintsattemped murdernfljustifiedkevin oneallower garden districtnew orleanswill smith
Copyright © 2021 ESPN Internet Ventures. All rights reserved.
TOP STORIES
Frustration among riders as Uber, Lyft prices soar across US
Naftali Bennett becomes Israel PM, ending Netanyahu's rule
What to expect from CA's June 15 reopening
CA reopening: Where you'll still have to wear a mask on June 15
North Bay residents take part in wildfire evacuation drill
Cal/OSHA proposes new workplace guidelines ahead of next week's vote
Dog stolen in car break-in during couple's anniversary trip in SF
Show More
Poll: What do you think about California's reopening?
National Puerto Rican Day Parade special aired Sunday
What to know about the delta variant first detected in India
Rash of mass shootings stirs US fears heading into summer
French President Macron says US is 'definitely' back
More TOP STORIES News