John Jose took his son Jaden from the 9500 block of Laurel Canyon Boulevard around 3:30 p.m. without consent from the boy's biological mother, according to the LAPD.

ARLETA, LOS ANGELES -- An Amber Alert was canceled early Friday morning after an 18-month-old boy who had been abducted in Arleta by his non-custodial father was found safe, police said.

According to Los Angeles police, John Jose took his son Jaden from a home in Arleta's 9500 block of Laurel Canyon Boulevard around 3:30 p.m. Thursday without consent from the boy's biological mother.

The child was found unharmed about 1:15 a.m. in Chula Vista with his father and other family members, a Los Angeles Police Department spokesperson said, adding that information from a relative led authorities to the location.

Jose was neither detained nor arrested.

Shortly after 3 a.m., the LAPD announced that Jaden had been reunited with his mother. 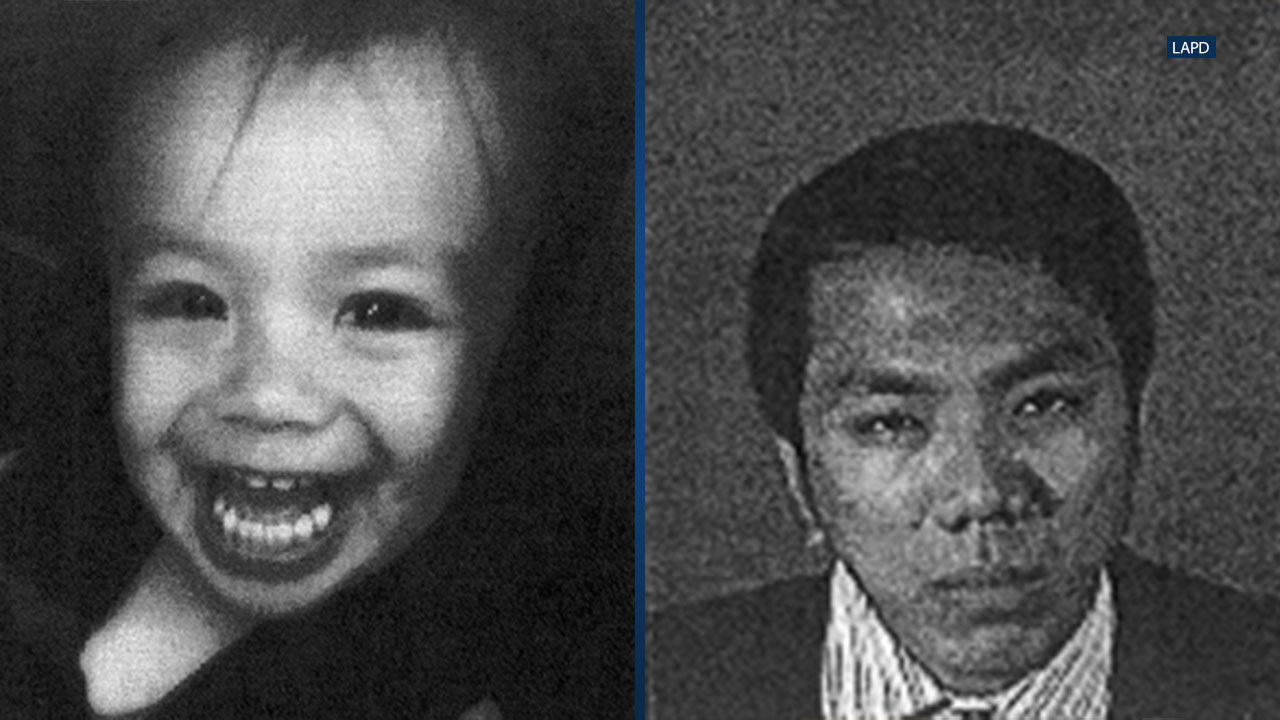