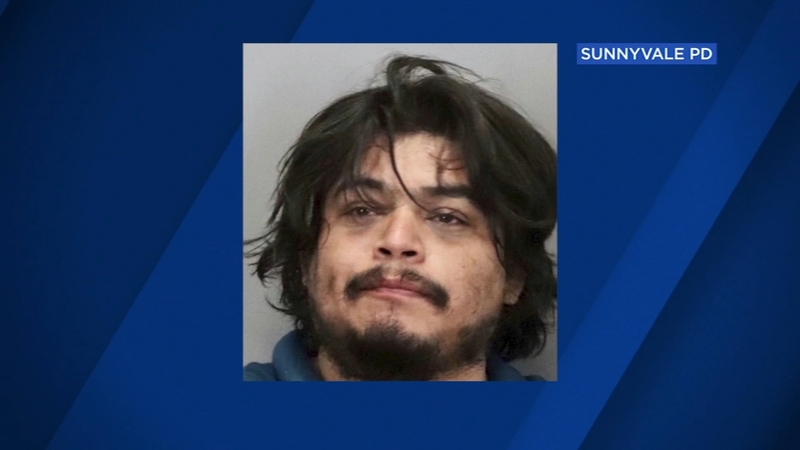 SUNNYVALE, Calif. (KGO) -- Police in Sunnyvale say a 13-year-old girl fought off a house painter who was attacking her mother early Saturday morning.

The man had done work at the home prior to the assault.

Investigators released a photo of the man arrested in the attack -- Jorge Diaz.

They say just before 4 a.m. Saturday, the mother woke up to find him straddling her with a knife to her throat.

Her daughter jumped in to help get him off.

"This was a very violent encounter from a very violent criminal, and she did a great job of fighting back and just not giving up," Sunnyvale Police Captain Craig Anderson told ABC7.

They say he's linked to other suspicious incidents with former clients in the South Bay.

The suspect is now facing several charges, including assault with a deadly weapon, burglary and false imprisonment and has been booked in the Santa Clara County Jail.