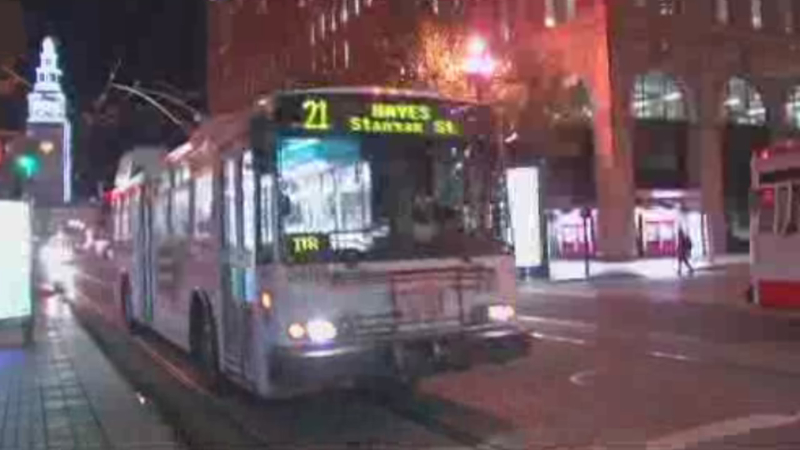 SAN FRANCISCO (KGO) -- Super Bowl 50 is fast approaching and a new plan may impact Muni riders in San Francisco as the Bay Area hosts the event.

The Super Bowl 50 Host Committee is exploring a controversial and expensive idea to take down overhead Muni lines in part of the city.

Though the game is in Santa Clara, the official Super Bowl festival will be in San Francisco.

The Super Bowl Host Committee spokesperson says the wires would be taken down for public safety and to remove barriers for temporary structures.

The idea is to open a fan village the week before the game so locals can enjoy it ahead of the onslaught on tourists and visitors.

The committee is targeting wires along a portion of Market Street near Justin Hermann Plaza.

Taking down the lines would mean disruption to streetcars and buses. And there is the cost.

"I heard it could be up to seven figures. And honestly, I would rather spend those dollars on housing our homeless families and adults who are on our streets," said Supervisor Jane Kim of San Francisco.

The details of the proposal are still murky. No decision has been made, and there is still no word on who would foot the bill.