ESPN
By Jeff Legwold
ENGLEWOOD, Colo. -- On Sunday night, the locked boxes finally were opened and the Denver Broncos got to see the prizes inside.

A padlocked box with a Super Bowl 50 logo on top was presented to each Broncos player, coach, staff member and football support staff member. The Broncos received their Super Bowl rings in a private team ceremony at the downtown stadium.

Each diamond-encrusted ring -- 212 diamonds in all (5.05 total carats) -- has the number 50 in the middle with "World" across the top of the face of the ring and "Champions'' across the bottom to go with three Lombardi trophies for the franchise's three Super Bowl wins, plus a Broncos logo in the middle.

On one side, the ring says "This one's for Pat'' in honor of owner Pat Bowlen, and on the other side is each recipient's name. Several former Broncos, including Peyton Manning, Hall of Famer Shannon Sharpe and Ring of Fame members Rod Smith and Terrell Davis, attended the event. Some of the former players -- including Smith, Steve Atwater, Alfred Williams and Ed McCaffrey -- passed out keys for the padlocked boxes. Davis spoke to the gathering.

Retired tackle Tyler Polumbus tweeted a photo of Sharpe passing "a collection plate'' so the team could sign linebacker Von Miller. Miller and his representatives turned down a six-year, $114.5 million offer from the Broncos because the two sides have not been able to come to an agreement over the guaranteed money in the contract.

It has become a somewhat contentious negotiation, and the two sides have stepped away from the bargaining table at the moment. But Miller attended Sunday night's ceremony -- he posted a picture on Instagram of him wearing the new ring -- and he attended the team's trip to the White House last Monday.

"When we come back for the reunion, everybody will be holding their Super Bowl rings," Miller said. "It's a beautiful time. It's a beautiful ring. This one is for [Bowlen]. He did a lot of stuff for all of us. To do something for someone else is an incredible feeling."

Also in attendance was defensive back Aqib Talib, who was recently shot in the right leg.

It was a festive night to honor the team for its 24-10 win over the Carolina Panthersin February.

"It's very special to win that championship for him and his family this year,'' Manning said of Bowlen. "It's very special. These don't go away. I pulled out my Indianapolis Colts ring tonight. Hadn't worn it in nine years. I wore it for about two weeks after we received our rings in the summer of 2007, and then I've had it in storage. So I pulled it out tonight.''

"It's going to be fun,'' Broncos coach Gary Kubiak said this past Thursday, the last day of the team's mandatory minicamp. "Last week was really cool and this will be special.''

The Broncos will return to the field this week, for two days, to close out their final set of OTAs. Then the players will not be back, as a group, to the Broncos' facility until they report for training camp on July 27. 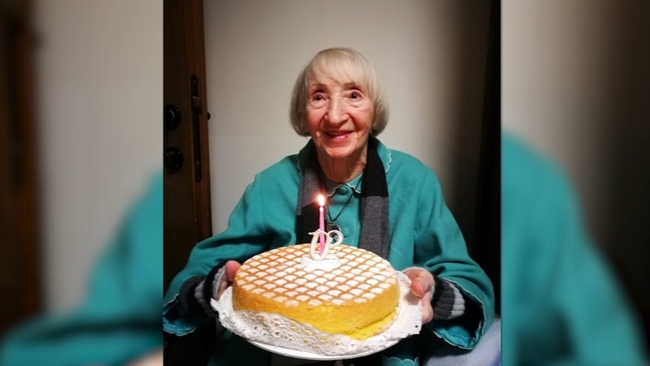