The permit and reservation system for adults has ended at a San Francisco soccer field, following a dustup between locals and high tech guys from Dropbox.

SAN FRANCISCO (KGO) -- There was a resolution Thursday to a turf battle between some kids in San Francisco's Mission neighborhood and some high tech employees over a soccer field. But, that's not likely to end arguments over gentrification and city policies.

A group of concerned San Franciscans met for a couple of hours Wednesday with the heads of the city's Rec & Park, and they hope to meet again to discuss what they call inequities to the park system. In the meantime, there have been some big changes to the Mission Playground Soccer Fields on Valencia Street.

The $27 an hour permit and reservation system for adults has ended at Mission Playground. This, after a video sensation showed a dustup between locals and high tech guys from Dropbox.

A Dropbox employee apologized in a tweet, writing: "Deeply sorry about the Mission Playground incident. I do care about the community."

He followed it up with a second tweet that reads: "What I said was insensitive and embarrassing to both Dropbox and me. In case it helps, we worked it out that day so everyone got to play."

But the dispute has ignited a broader discussion at a rally Thursday on the steps of City Hall and in testimony before the Recreation and Park Commission.

"Rec & Park should be funded by our tax dollars, not by nickel and diming our park and centers," said San Francisco resident Cynthia Crews.

Over the years Rec & Park has come under criticism for revenue generating ideas, like opening Coit Tower to private parties and charging nonresidents to visit the Botanical Gardens.

"What we really need is more public investment for parks, right?" said Phil Ginsburg with the San Francisco Rec and Park Department. "But in the absence of that, every park system in the country relies on public investment and then relies on other revenues."

He says kids are the priorities in this city which everyone agrees needs more open space.

"You rent out parks for teams from 4 to 7," said Robert Pena with Bay City Soccer Club. "From 7 to 9 you rent them to adults. On the weekends there's league play. They're not community parks because our community does not have access to them."

Dozens of people spoke Thursday, including the kids in that viral video. And now, at their soccer fields at Mission Playground, there is more community control, with pickup games allowed every day including Sundays from 7 p.m. to 10 p.m. 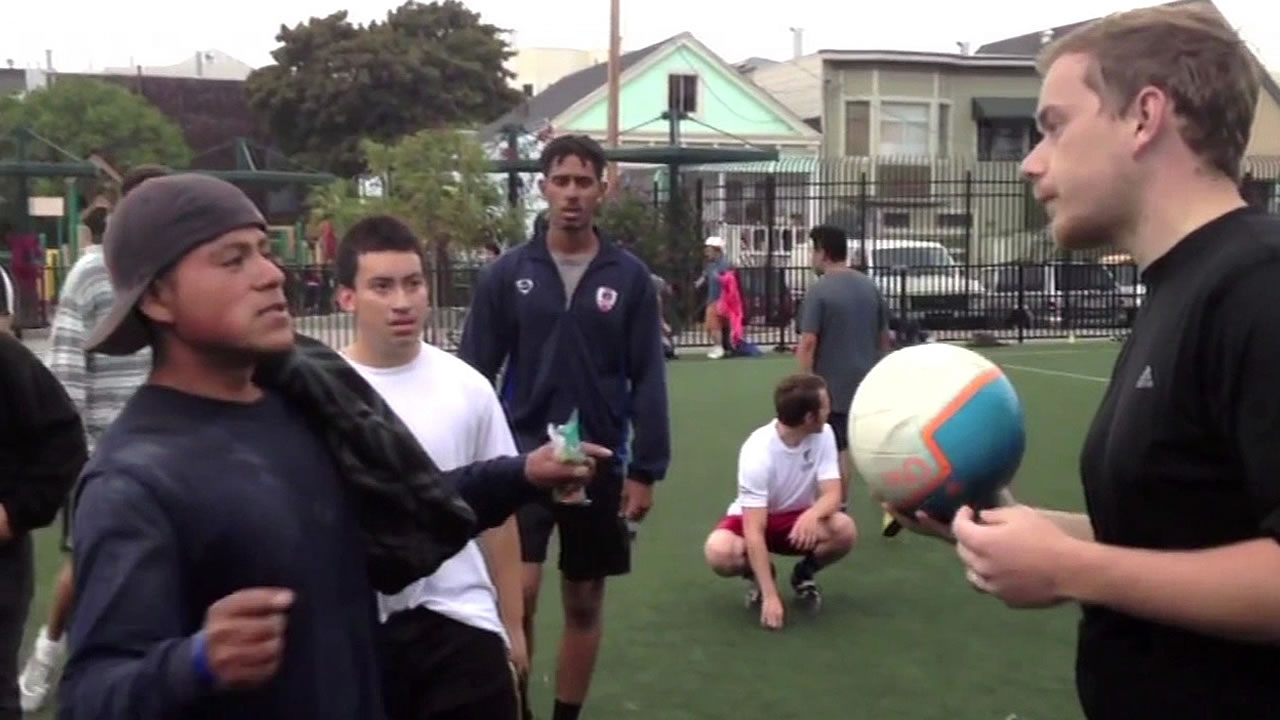