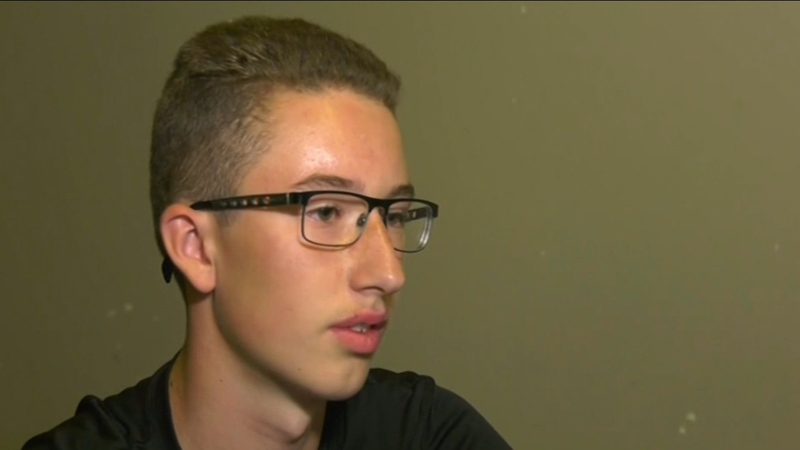 Max Werenka took his GoPro camera into a lake with him while with his mother.

Surprisingly, Werenka noticed a vehicle deep underwater while going over the video from the camera.

"There could be a bigger story to something you think is not there," Max's mother Nancy said.

After authorities pulled the sunken car out of the lake, they realized it belonged to a missing person case back in 1992.