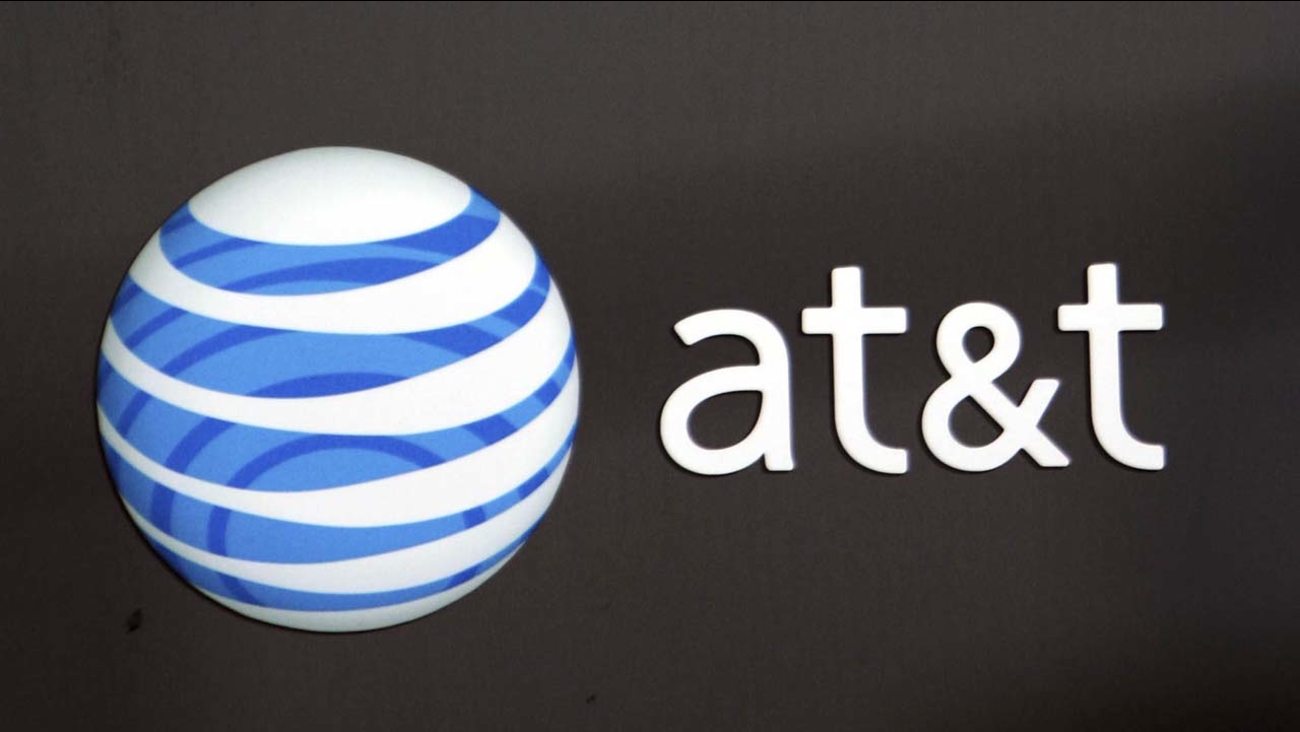 A Northern California AT&T representative acknowledged the wireless service problems telling ABC 7 News, "We are aware of an issue affecting some users ability to make certain wireless calls. These users should restart their devices, which should resolve the issue."

People from all over the country reported similar problems with their cell service on AT&T's twitter account.

If you've experienced an issue when making wireless calls, please restart your device, this might be required multiple times- that should resolve the issue.

In the Bay Area Redwood City activated their emergency operations center in response to the outage saying it was a result of a "software update to the system."

In a Nixle alert the city wrote: "Redwood City staff opened the Emergency Operations Center in anticipation that digital voice conductivity with the public might be compromised for an unknown period of time. While the system update has been completed, it is recommended that customers reset their phones by powering them down and back up. This should restore for connectivity and allow customers to make calls including emergency calls."

ABC 7 News reached out to Redwood City to see if any residents were not able to make emergency calls.

We have received multiple reports of people having problems with their service."
Report a correction or typo
Related topics:
technologysan francisco911 callat&tbusinesscellphone
Copyright © 2021 KGO-TV. All Rights Reserved.
AT&T 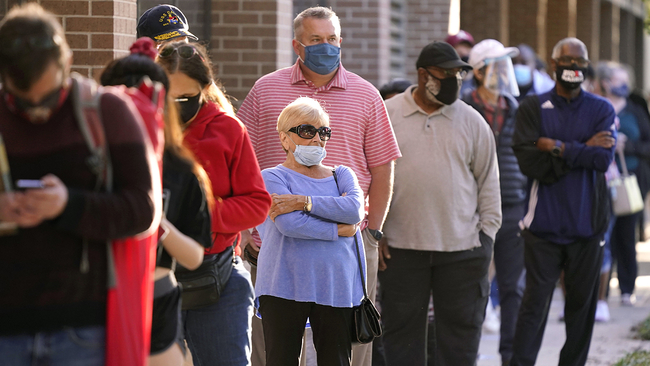 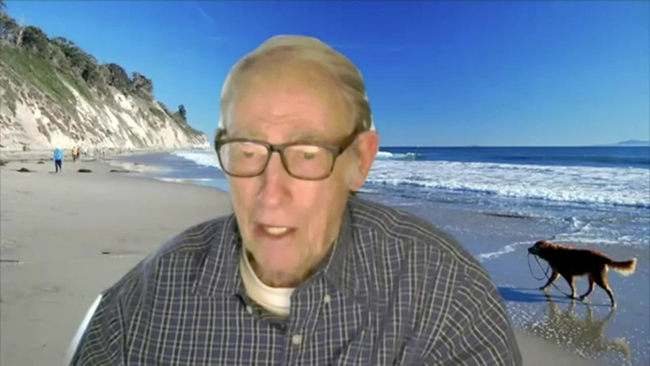