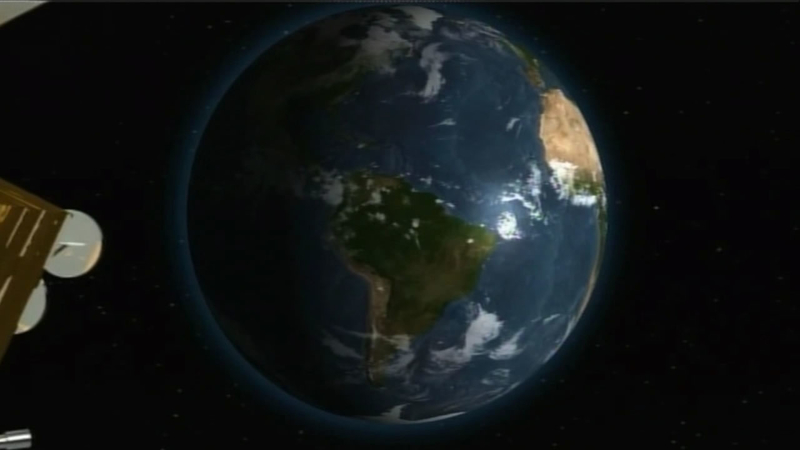 The Chinese are accused of hacking into U.S. weather satellites.

SAN JOSE, Calif. (KGO) -- The Chinese have been accused of hacking into our nation's weather satellite network just as President Obama wraps up a visit to China.

The breach prompted the National Oceanic and Atmospheric Administration to shut down its computers for repairs.

We all depend on weather computers to know the forecast. Hackers usually want financial or credit card data, so in this case, it's a mystery why they'd be breaking in for weather data.

Data security experts tell us it's likely the hackers got into NOAA's computer network months ago. Such intrusions can sometimes last nine months before detection. Access gained by tricking an authorized user into clicking onto an email or a link that loads malicious code.

In NOAA'S case, that kind of break-in gives hackers access to satellite images and data used to generate forecasts by meteorologists, including Jan Null at Golden Gate Weather Services in Saratoga.

"The data that those satellites gather in addition to the images, they gather pressure data, temperature data, sea surface temperature data. That all goes into computer models that we use," said Null.

NOAA won't say if the hackers broke into its servers or intercepted data being transmitted from satellites to ground stations. Once aware of the security breach, it conducted unscheduled maintenance, interrupting the flow of data.

A Congressman from Virginia says NOAA told him the attack originated in China.

Marcin Kleczynski is CEO of Malwarebytes, a San Jose based network security company. His concern is rooted in the mission critical nature of NOAA, providing weather data to forecast the path and intensity of hurricanes, storm systems, and to track jet streams.