KGO
By by Janine De la Vega
MENLO PARK, Calif. (KGO) -- A recent change at Facebook is having an impact on police and government agencies that's making them worried. The social media giant has changed its algorithm and residents may not be able to easily see posts from cities and counties.

Darth Vader and a Storm Trooper appeared in a video the Mountain View Police Department posted on social media to convey a message about traffic safety. It was attention grabbing, but didn't get a lot of of reaction on Facebook. Lately, the department has seen a decline in users reacting and engaging on its Facebook page. They say it's due to a new algorithm.

"We saw just today in Lexington Kentucky a police agency out there had posted on their Facebook page they were looking for a missing at risk teenager. Facebook removed the content because they say it didn't meet their community standards so they've already changed this algorithm," said Katie Nelson, the Public Relations and Social Media Manager for the Mountain View Police Department.

Earlier this month, CEO Mark Zuckerberg announced Facebook was changing its algorithm so users would start seeing more posts in their newsfeed from family and friends, rather than businesses, brands, and media. Government entities like law enforcement have been put into the category of private business.

"Anytime you see any type of slip in engagement it's of grave concern because we operate in the public interest and engagement with our public is key to that," said Lisa Caracciolo, the Communications Manager for the city of Palo Alto.

Caracciolo said the city may have to rely more on other social media platforms like Twitter and Next Door. Mountain View city officials are looking for solutions to leverage Facebook's wide reach during emergencies.

"I would love to reach out to Facebook and have an open honest dialogue with them on how it impacts local government and especially first responders," said Nelson.

Facebook released a statement saying "We are always working to make sure people can get local information on Facebook during an emergency, and are committed to aiding local organizations and providing them tools and trainings to get the word out to their communities. For example, people use Safety Check to let their friends know they're safe; we work with local law enforcement for our AMBER Alert program to help a community find missing children; and updates from local government and law enforcement agencies are the first thing people see in "Today In," a dedicated section we're testing on Facebook that connects people to news and information in their community." 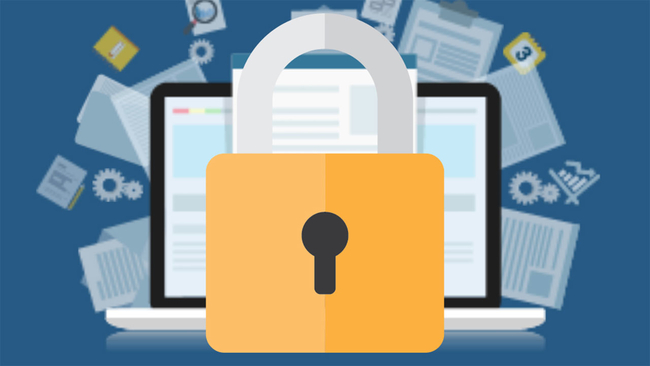 Facebook will now let you erase your ex after a breakup