This is an undated image of a Google sign at their headquarters in Mountain View, California. (KGO-TV)

Vestager said she has examined statistics concerning anti-trust, merger control and state aid decisions and that "I can find no facts to support any kind of bias."
Report a correction or typo
Related topics:
technologymountain viewhoaxcomputersbuzzworthysocial mediagooglepoliticseurope
Copyright © 2021 by The Associated Press. All Rights Reserved.
RELATED 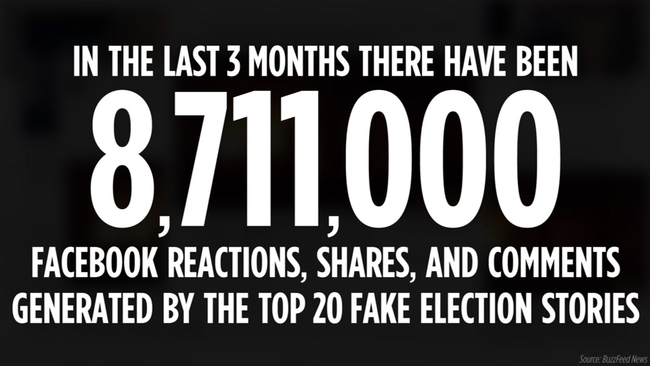